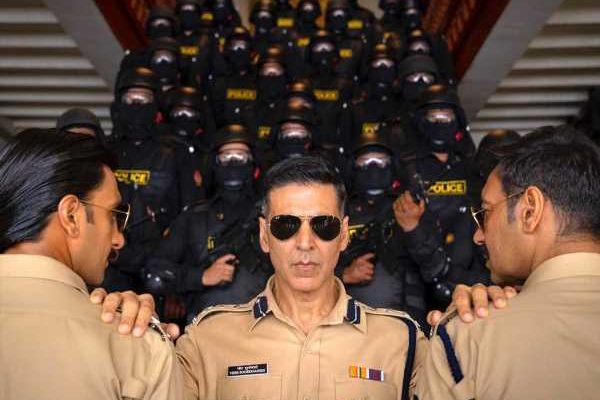 In the second part of a four-part special, Joginder Tuteja lists the new releases of 2021.

The last big film for which the trailer was released before the lockdown was announced.

The makers are sure that the Akshay Kumar-Rohit Shetty film was made for the big screen and would not release on the OTT medium.

There is no release date yet. 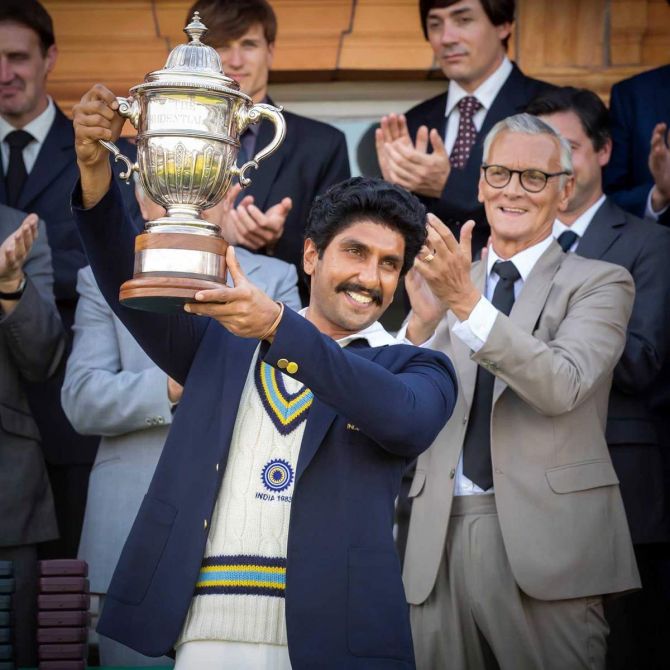 ’83 was supposed to be the next big release after Sooryavanshi way back in the summer of ’20.

Since the Ranveer Singh starrer has a larger-than-life backdrop — it chronicles India’s 1983 World Cup triumph — Producers Sajid Nadiadwala, Phantom Films and Reliance have kept this cricket epic on hold.

Even Director Kabir Khan is willing to wait, as long as the film arrives only in theatres.

The release date is awaited.

Radhe: Your Most Wanted Bhai The verdict is out even before its release.

Rumour has it that Zee has signed a deal with Salman Khan for a whopping price range of Rs 210 crore-Rs 250 crore (Rs 2.1 billion to Rs 2.5 billion) for the theatrical, satellite and digital rights.

The superstar has assured his audiences that the Prabhu Deva directed film will arrive only in theatres.

More so, because they are striving for an Eid 2021 release. The moment the pandemic showed its ugly face, Aamir Khan took an instant decision to move Laal Singh Chaddha from Christmas 2020 to Christmas 2021.

A wise move indeed, as Aamir has a knack for scoring blockbusters and setting records when he arrives on Christmas. See what happened to 3 Idiots and Dangal.

It shouldn’t be any different for this Forest Gump remake either. John Abraham has been doing quite well when it comes to dramatic entertainers (Batla House, Satyameva Jayate, Parmanu – The Story of Pokharan) and with Sanjay Gupta, he has already shown his intense avatar twice (Shootout at Wadala and Zinda).

Mumbai Saga is a much anticipated gangster-cop drama.

It’s undecided if it will see a theatrical or an OTT arrival.

Bhuj: The Pride of India Ajay Devgn, who delivered 2020’s highest grosser Tanhaji: The Unsung Warrior, has struck a deal with Disney + Hotstar to release his next film Bhuj: The Pride of India on its OTT platform.

Though the announcement was made some time ago, the film’s release date is still awaited. The shooting of this Kartik Aaryan starrer was going on full throttle before the pandemic aborted it in March.

The horror comedy hasn’t gone back on the floors since, as it requires an elaborate shooting schedule due to its mega sets and big budget.

While the shooting is expected to resume in January, the theatrical release may be only in the second half of 2021.

One hopes that Brahmastra will release in 2021.

In the making for at least three years, this one has turned out to be an epic visual affair with VFX in practically every frame.

Though there were rumours about the film releasing on the OTT platform, it has been squashed.

Makes sense too, as this Ranbir Kapoor, Alia Bhatt and Amitabh Bachchan starrer, directed by Ayan Mukerji, deserves a dekko only in theatres. The shooting schedule of Gangubai Kathiawadi was about to enter its last leg when the pandemic struck and all plans came to a sudden halt.

Since then, one has heard that the film’s shooting has resumed and making good progress, but there is no word on when it will get completed.

There is no release date either, but it seems that this Alia Bhatt-starrer, directed by Sanjay Leela Bhansali, will arrive in the first half of 2021. 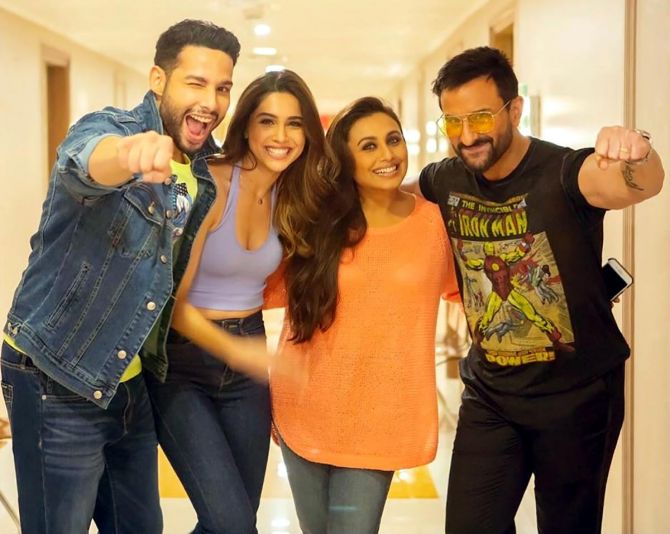 Since the film is ready, one would have expected the Saif Ali Khan and Rani Mukerji starrer to make most of the open dates at its disposal.

But Yash Raj Films is still playing the wait and watch game.