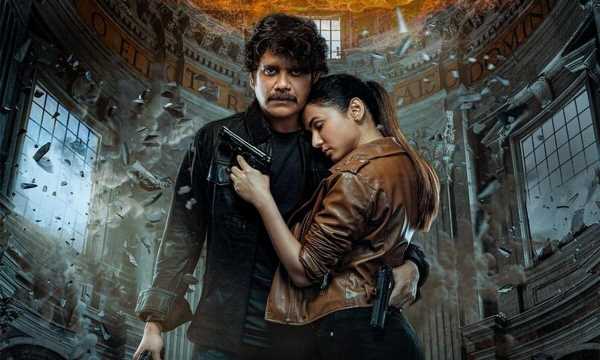 November has some of the biggest movies and Web series coming up for release.

The Ghost
Release date: November 2
Where to watch? Netflix

A month after Nagarjuna released his action thriller The Ghost in theatres, he makes it available on OTT too.

Directed by Praveen Sattaru and co-starring Sonal Chauhan, the film sees Nag, an ex-Interpol agent, who is forced to come out of retirement and wreck havoc in the underworld . It’s a Nagarjuna double bill this weekend, as he arrives once again in a cameo in Ranbir Kapoor-Alia Bhatt’s Brahmastra.

Directed by Ayan Mukerji, and co-starring Amitabh Bachchan and Mouni Roy, the astras are now coming to your homes. Mani Ratnam’s grand historical, which released on September 30, will start streaming this weekend.

The Crown Season 5
Release date: November 9
Where to watch? Netflix The Crown returns in its fifth season to tell the story of Queen Elizabeth II and the royal family.

The makers of the popular Web series insist that the royal family should not, in fact, be ‘frightened’ of the new series as it is a ‘fictional dramatisation’. 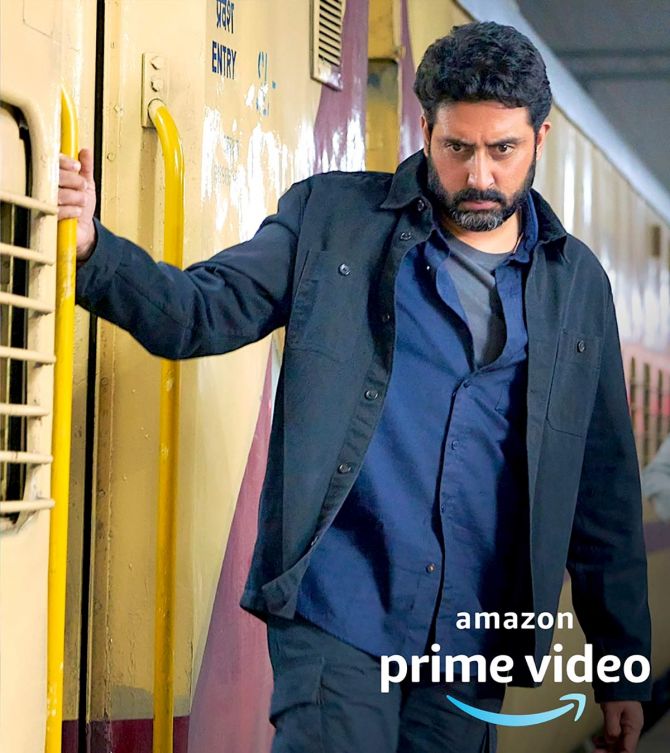 When Abhishek Bachchan joined Into The Shadows, it ended on a cliffhanger and set the stage up for a second season.

Amit Sadh has been a constant in this franchise and plays a tough cop chasing a serial killer. Directed by Vasan Bala (who last made the quirky Mard Ko Dard Nahi Hota), it sees Rajkummar trying to plan the perfect murder while tough cop Radhika gets on his case. An official adaptation of the hit Israeli series Fauda, Tanaav is a Web series set in Kashmir.