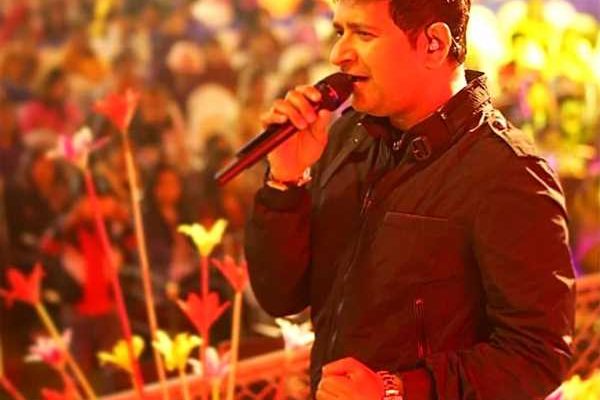 ‘There was heroic quality to his voice.’

Music Composer Rajesh Roshan, with whom KK collaborated on the film Kites, is very upset with the singer’s death.

“It’s not only because he was such a wonderful singer, so vibrant and so connected with the youth. But his death was so unnecessary. One can see in the video that is being circulated that he was very uncomfortable on stage. His face is pained. I’ve been through two heart attacks, and I know that look,” Rajesh Roshan tells Subhash K Jha.

“Arrey bhai, couldn’t you see KK was in pain?”

Rajesh Roshan feels KK’s life could have been saved.

“When I had a heart attack, the doctor told me to take a stress test. I refused pointblank. If I had gotten on that treadmill, I know I wouldn’t have survived. KK would have lived if he had been given immediate medical care.”

Rajesh Roshan had connected with KK a fortnight ago.

“I wanted to do a non-film song with him. I couldn’t speak to him, but I spoke to someone from the team who ensured me that KK would be happy to work with me. I got to know that KK had built his home in the north east and he planned to shift there with his family.”

Rajesh remembers KK as a disciplined and dedicated singer.

“He had the potential to become one of the greats. He had a staggering range, and he had the voice of the Hindi film hero. There was heroic quality to his voice. But he wasn’t pushy. He didn’t promote himself.”

“He was an even bigger recluse than me. He spent all his non-working hours at home with his family. I believe he had a long way to go. His death is so so unnecessary. There are lots of questions here waiting to be answered.” 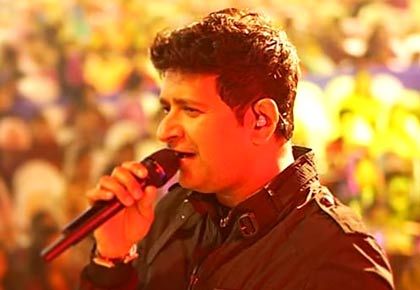