During a Clubhouse session, Deepika Padukone opened up about keeping her mental illness confidential for the first few months of her diagnosis. 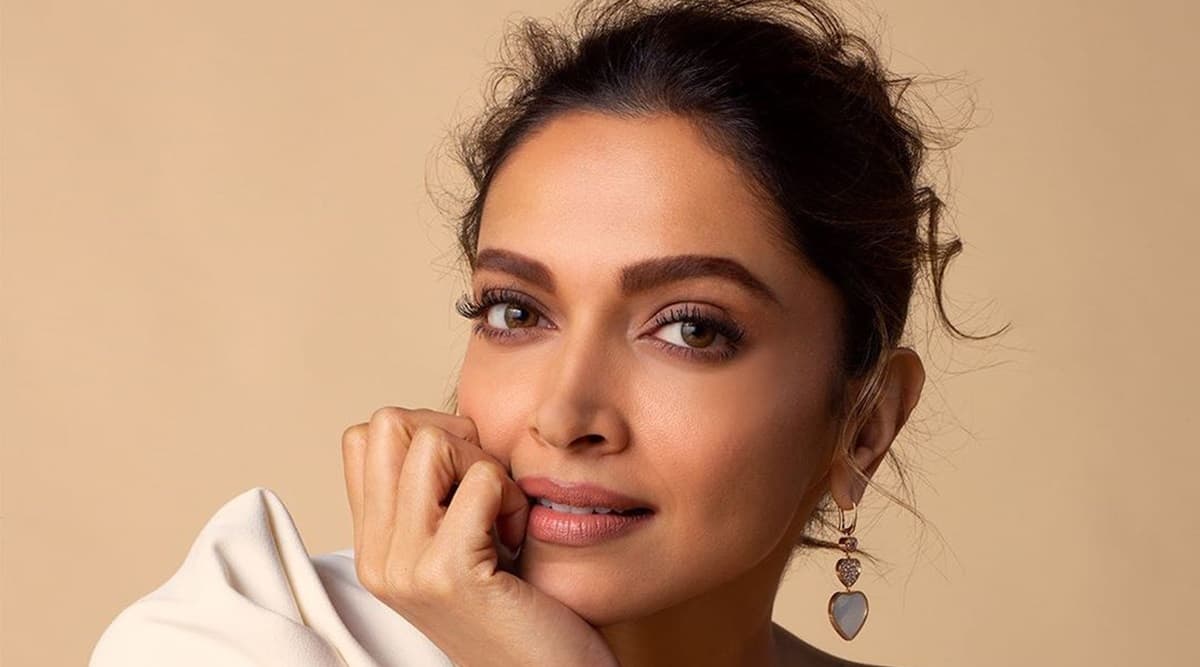 Bollywood actor Deepika Padukone mainstreamed the discourse around mental illness by opening up about her battle with depression in 2015. It was unheard of for a successful movie star to admit that she wasn’t feeling well mentally. Six years later, Deepika shares that the decision to speak about her mental health in public wasn’t immediate.

During a Clubhouse session, the actor said she and people around her were conscious of not letting her health issues become public and hence were “scared” about which therapist to trust.

“At that point, when I went through the entire experience, I felt like we were being extremely hush-hush about everything. We didn’t want my name to go out. We were scared about which therapist to reach out to and who’s going to keep this information confidential. At that point, I went with the flow because I wanted help,” Deepika said.

The actor added that it was only months later that she felt her handling of the issue wasn’t convincing.

Deepika Padukone said, “When I was reflecting on how this whole thing went by, I thought why did we handle it like this? And why were we trying to be quiet about it? Why can’t people know? Why shouldn’t people know that this is what I have been through. It also came from me wanting to try be as honest and authentic as possible.”

What also propelled the Chhapaak star to open up about her struggle with depression was the shame attached to mental health, which make people “suffer in silence”.

“It was also about letting people know that mental illness exists and it’s okay to seek help because most of us suffer in silence because it’s not something you seek externally so there is a guilt attached to it because you feel you are the only one going through it. You also feel like you are inconveniencing your caregivers and people around you. Me coming out was really just letting people know you are not alone and we are in it together,” she said.

Deepika Padukone was diagnosed with depression in 2014. The actor shared while she found it difficult to articulate the feeling of “emptiness and directionless” that she had been experiencing for months, her mother understood that Deepika needed professional help.

She said, “It basically started in February 2014. I remember waking up one morning with this strange feeling in my stomach and it’s a feeling I don’t remember having ever felt before. For days after that, I felt empty, directionless and it just felt life had no meaning or purpose. I couldn’t feel anything physically or emotionally. I just felt this void and it’s difficult to articulate to someone who hasn’t experienced it.”

The actor continued, “I felt this for days, weeks and months until one day my family was here and they were going back home and when they were packing their bags, I was sitting in their room and suddenly broke down. That’s when my mother realised for the first time that something was different. My cry was different. It wasn’t the usual boyfriend issue or stress at work. She kept asking me is it this or that. I couldn’t pin popint one specific reason. It was her experience and presence of mind that she encouraged me to seek help”

Deepika Padukone further said while she has come a long way since the diagnosis, there’s not been a single day that she hasn’t been reminded of her mental health. The actor said she has to consciously work on her mental well-being to not slip back into depression.

“Life post mental illness is a ‘before and after’. I had a particular life before depression and I have a very different life after that. I keep saying that there’s not a day that goes by without me thinking about my mental health. To ensure I don’t go back into that space, it’s very important for me to focus on the quality of my sleep, nutrition, hydration, exercise, how do I process stress and my thoughts and mindfulness. These are the things I have to do on daily basis not because they are fancy words or it’s cool to do this but I won’t be able to survive if I don’t do all these things,” the actor concluded.