Avengers star Don Cheadle is set to feature in science fiction drama Don't Look Deeper. The series will stream on Quibi. The dates of the launch are yet to be announced. 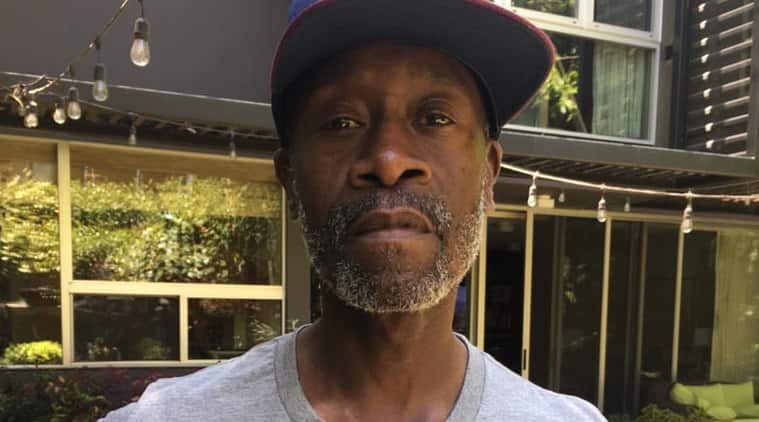 According to The Hollywood Reporter, the show from short-form streaming service Quibi will also star Emily Mortimer and Helena Howard.

Directed by Twilight fame Catherine Hardwicke, the series is set “15 minutes in the future” in Merced, Central California.

It revolves around a high-school senior (Howard) who does not feel right about something. The revelation of her identity, origin and that she is being sought sets in motion a series of events that puts her in trouble.

Lost writer Jeffrey Lieber is on board to showrun, write and executive produce.

Quibi is targeting an early 2020 launch for the series.