‘My biggest takeaway of the year was to value the present, to live every moment that has been gifted to us, rather than make plans for the future because no matter how much you plan, there is no guarantee about the future.’

As the year comes to an end, Taapsee Pannu analyses it, while looking forward to 2021.

While Thappad‘s success was the high point of her year, the most difficult part was the passing of her Mulk co-star Rishi Kapoor as well as Irrfan.

“When the news of Rishi sir’s (Kapoor) passing came, it wouldn’t sink in. It felt unreal. I felt when I will come out of my home, I will meet him,” she tells Subhash K Jha.

There’s no doubt that 2020 was one of the worst years we’ve seen.

Other than that, the very fact that we’ve survived 2020 is enough reason to feel positive.

So much worse could have happened, but it didn’t.

I’d rather look at the half-full glass.

Your biggest takeaway of 2020?

My biggest takeaway of the year was to value the present, to live every moment that has been gifted to us, rather than make plans for the future because no matter how much you plan, there is no guarantee about the future.

So just live your life to the fullest in this moment.

Do not invest too much in the future.

I always believed too much planning about one’s life and goals is very frustrating.

This year reinstated my belief of living in the present.

Nothing that is not my hands.

I’d like to make sure that I make the best of every moment I have, in my professional and personal life.

I don’t think planning ahead helps.

Having said that, I would want to finish my pending assignments before I move on to signing new projects.

I am getting some really interesting roles in some wonderful projects.

They are all so good that I don’t feel like saying no to any of them.

Even though I will be seen in a variety of films, none of them will be repetitive.

I am just trying to accommodate as much as I can in my diary.

I know when I look back at my career, I will be proud of it. 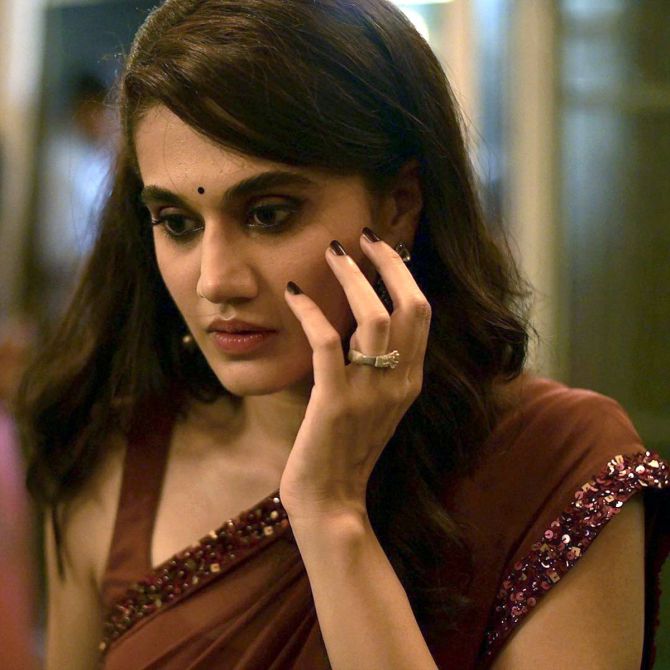 Thappad proved quite a triumph for you.

Yes, Thappad was good start to the year for me.

I was very happy as I had really good projects to follow up as well.

The pandemic cut short all my plans.

The theatrical run of Thappad was also cut short.

Nonetheless, I feel proud to be part of a film that will be remembered for years. It was one of the most talked-about films of the year.

Very few are talked about longer than their lifespan on screen. Thappad is one of them.

For me, the quality of my filmography is more important than the quantity.

What is your main focus for the coming year?

That my selection of films and the quality of my performances should get better every year. That’s what I’m striving to do.

I hope the audience feels the same way.

Every year I try to push the envelope a little more.

I learn something new from all my films and I try to implement that knowledge in my subsequent films.

This has helped me grow as an actor.

I want the audiences’ faith in the films that I select to grow stronger.

I want the audience to have faith in my choices as an actor. They should feel that whatever I take up, is worth their time attention and money. 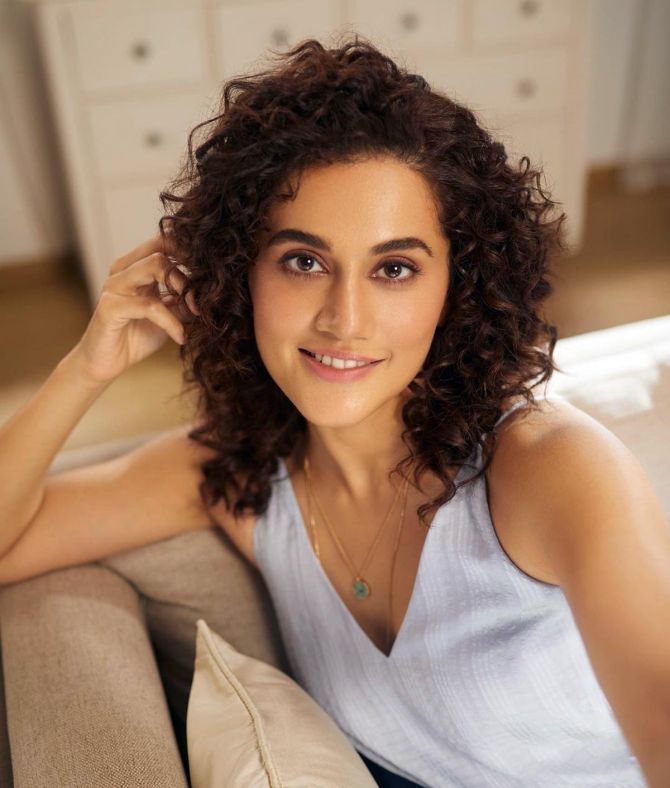 What do you feel about the growth of the OTT platform in 2020?

There is a definite shift in the profile of the audience.

Films made for B and C centres for theatres when released on OTT would obviously not get the same response.

The focus on OTT is on content-driven films.

A new star-hierarchy will emerge if OTT continues to dominate.

I’d like to get back to the theatre as soon as possible.

I am waiting to get back to the old normal and leave behind this new normal.

But I must say that OTT has given a chance to so many talented actors whom we would not have seen so much of. 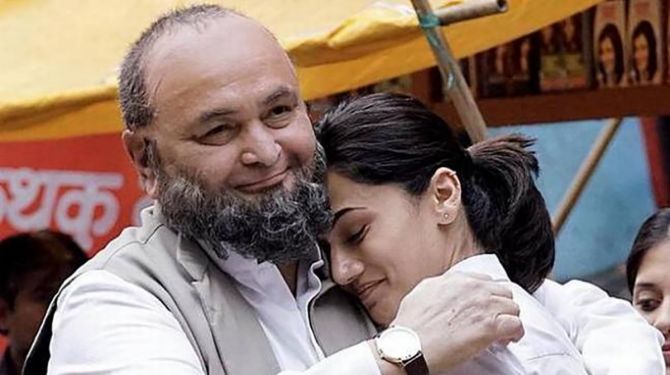 Which are your favourite performances of 2020?

Like every year, there is a bunch of outstanding performances.

I really cried while watching Irrfan sir in Angrezi Medium. The fact that I will not see more of him hit me hard.

When the news of Rishi sir’s (Kapoor) passing came, it wouldn’t sink in.

I felt when I will come out of my home, I will meet him.

As it is, I was not meeting anyone. Everyone existed virtually. So it felt like he was out there.

I had worked in two films with Rishi sir (Mulk and Chashme Baddoor).

I had never met Sushant Singh Rajput nor have I worked with Irrfan sir.

If you had a wish, what would it be?

To live a normal life, not just the life of an actor.

I want to have a personal life that is as satisfying as my career.

I do take out time for family, friends or holidays.

So far, I’ve been able to strike the right balance between my professional and personal life.

I keep them so far apart that they can never interfere with one another. 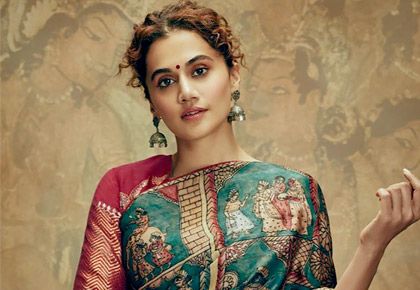