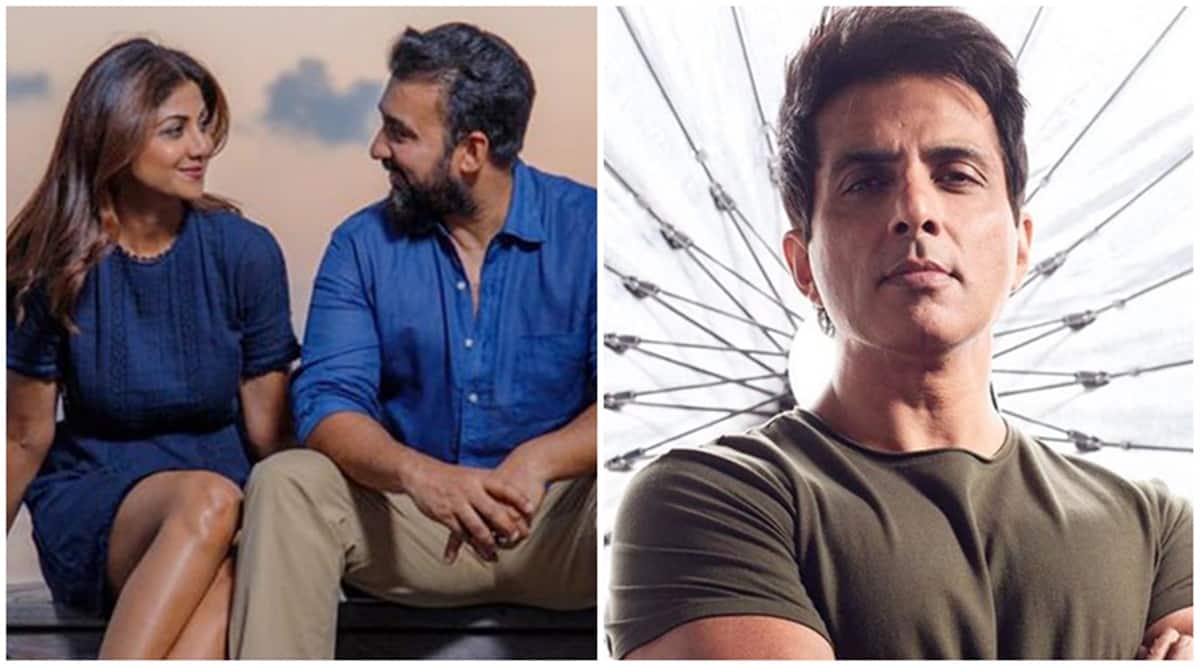 Actor Sonu Sood is celebrating his 48th birthday today. More than acting, Sonu is now known for his philanthropic activities during the second wave of Covid-19 and the coronavirus-induced nationwide lockdown in 2020. In a recent fireside chat with Anant Goenka, Executive Director, Indian Express Group, the actor said philanthropy fulfills him in a way that acting can’t. He also urged the government to break protocols to help migrants during the pandemic.

Singer Sonu Nigam is also celebrating his 48th birthday today. The singer, known for hits like “Sandese Aate Hain,” “Kal Ho Naa Ho,” “Suraj Hua Maddham” among others, recently spoke about reality shows. In a conversation with ETimes, Sonu said, “As a judge, we are here to teach something to the contestants. We should give honest feedback to the participants. Always praising them won’t do any good. Humesha wah wah karoge toh kaise hoga (how will it work, if you always praise them)? We aren’t here to spoil these kids. Even the contestants won’t understand when they have performed well and when they haven’t if we keep praising them.”

Hollywood filmmaker Christopher Nolan is celebrating his 51st birthday today. Known for films like The Dark Knight trilogy, Inception, Interstellar, Tenet among others, Nolan is considered to be one of the finest filmmakers of this generation. Nolan is yet to announce his next film and it is to be seen if he will join hands with Warners Bros again.

Lisa Kudrow is celebrating her 58th birthday today. Lisa is known for playing Phoebe Buffay in the globally popular sitcom Friends. After the show’s reunion that made headlines all over the world, Lisa reunited with Jennifer Anniston and Courteney Cox over the 4th of July weekend. The photos from the same went viral on social media.

Ayushmann Khurrana shared, “Wrote and composed this butterflies inducing song with Sameer Kaushal and Gurpreet Saini for Tahira’s lovely short film #QurantineCrush which comes under #FeelsLikeIshq on Netflix. Loved collaborating with my college friends after so long. Felt like we were back in college during our late night jam sessions in Chandigarh winters. Thank you Jonita for the angrezi vocals.”

A court in Mumbai on Thursday rejected the pre-arrest bail application filed by actress Sherlyn Chopra in a case related to alleged creation of pornographic films and publishing them through mobile apps. Chopra had moved the anticipatory bail application before the court earlier this week through her lawyer Siddhesh Borker.

The last weekend of July is here and the new releases of this week include Disney Plus Hotstar’s City of Dreams Season 2. Directed by Nagesh Kukunoor, the political drama stars Atul Kulkarni, Priya Bapat, Sachin Pilgaonkar and Eijaz Khan.

Mimi, starring Kriti Sanon in the lead role, was earlier scheduled to release today but in a surprise move, Netflix and Jio Studios released the film on Sanon’s birthday on Tuesday. The Indian Express’ Shubhra Gupta gave the film 1.5 stars and wrote in the review, “The Kriti Sanon, Pankaj Tripathi starrer eventually takes recourse to melodrama. Tears flow, chests are beaten and a wholly contrived end finishes up things.”