Bollywood latest updates: After a lull due to the second wave of coronavirus, Bollywood is slowly getting back on its feet. 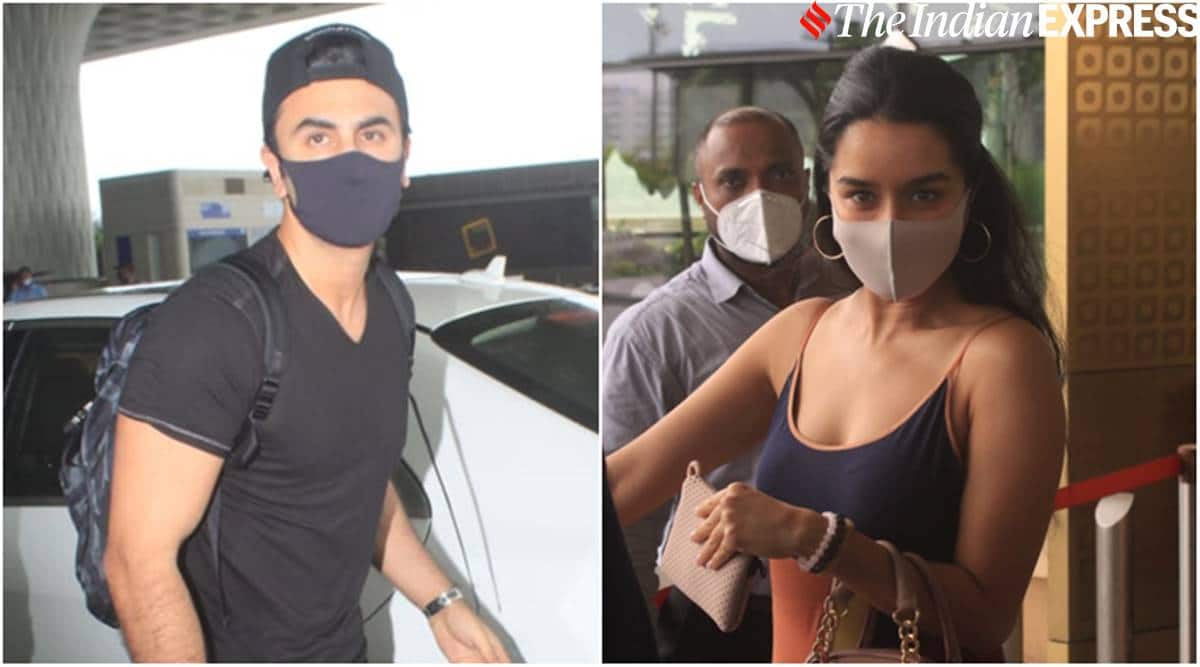 After a lull of three months owing to the second wave of coronavirus, Bollywood is slowly getting back on its feet as the shooting of several big films has resumed. Farhan Akhtar-starrer Toofaan is all set for release this week.

While Shah Rukh Khan has restarted the shoot of his upcoming YRF actioner Pathan with Deepika Padukone and John Abraham, Salman Khan and Katrina Kaif are reportedly gearing up to shoot Tiger 3 in the second half of July. Aamir Khan has already resumed the shoot of Laal Singh Chaddha in Ladakh. Akshay Kumar’s Raksha Bandhan too has gone on floors.

In perhaps the biggest film announcement of the year so far, Karan Johar revealed last week that he would be returning to direction with a love story titled Rocky Aur Rani Ki Prem Kahani, starring Alia Bhatt and Ranveer Singh in the lead roles. The film will also star Jaya Bachchan, Dharmendra and Shabana Azmi.

Ranveer Singh is not only making news on the film front, but he is also set to make a grand entry on the small screen with Colors quiz show, The Big Picture. Priyanka Chopra, meanwhile, is busy with big-ticket projects such as Citadel and Matrix.

“You have to stay loyal to the character you’re playing. You can’t enter a set saying, ‘Today I’ll be the flag bearer of comedy, I’ll see who dares do it better than me.’ It’s a wrong notion to have, it’s damaging. You simply have to treat it like a character. Your situation, dialogues will do comedy. You don’t have to. Don’t sacrifice your character for the sake of laughter,” Rawal told PTI in an interview.

Ashish Kulkarni was eliminated from Indian Idol 12 on Sunday after receiving the least number of votes. The Pune resident is a trained classical musician and had been a favourite of the judges. His eviction caused a scurry online as fans called it ‘unfair’. However, Ashish says that given it’s a competition, only one can win eventually. Read more here.

Tum Bin director Anubhav Sinha revealed to indianexpress.com that John Abraham had auditioned for the film.  “I remember I was entering the audition room, and John was leaving. I asked him how did it go, and he said ‘very bad!’,” recalled Sinha. Tum Bin completed 20 years of its release on Wednesday. The film went on to feature Sandali Sinha, Priyanshu Chatterjee, Himanshu Malik and Raqesh Bapat.

Ranbir Kapoor and Shraddha Kapoor were spotted at the Mumbai airport on Tuesday. As per reports, the actors have left to shoot for their upcoming Luv Ranjan directorial. Luv Ranjan film is touted to be a romantic-comedy. The film will also star Dimple Kapadia. (Photo: Varinder Chawla)

In an old interview, Kajol recalled how she became friends with Shah Rukh Khan on the sets of Baazigar. “I remember Shah Rukh and other actors had a huge hangover when they came on the sets and I was jabbering away in Marathi to his make-up guy. They were like ‘what is that voice. It is going to split open our heads’. He was very grumpy but I kept chatting and finally he said, ‘Will you please shut up… chup ho jao’. I think that’s how we became friends.” At this point, SRK cut in and said that she hasn’t changed at all, and that he has to ‘still tell her to shut up.’ READ MORE

The trailer of Sarpatta Parambarai is out. The Pa Ranjith directorial will release on Amazon Prime Video on July 22.

Jatin Sarna paid a moving tribute to former cricketer Yashpal Sharma, who passed away on Tuesday. Jatin will be seen playing the legendary cricketer in Kabir Khan’s film 83. “This is not done,” Sarna wrote, adding how he was waiting for Yashpal Sharma to watch the Ranveer Singh starrer. “You will be remembered. History will never forget you,” he concluded.

Evelyn Sharma shared a picture from her birthday celebration. The pregnant actor said this is the first time people appreciated a bigger belly in her photos.

Neha Kakkar now has 60 million Instagram followers. The singer celebrated the milestone with her husband Rohanpreet Singh. “The amount of love you all give can’t be compared with anything,” she wrote as the caption.

The trailer of Mimi film is out. The film stars Kriti Sanon, Pankaj Tripathi, Supriya Pathak and others.

Tabu made her debut with 1991 Telugu film Coolie No.1, which starred the actor with Venkatesh Daggubati. On Monday evening, Tabu shared a video of the film’s popular song titled “Kotha Kothaga.” Along with the video, she wrote how it is unbelievable for her that it has been 30 years since her debut.

Rhea Chakraborty posted a picture of herself on Monday. In the picture, she posed with a cap that had “Never Give Up” written over it.

Mouni Roy on Tuesday posted pictures with Mandira Bedi with a caption that read, “My baby strongest.” The photos came a few days after Mandira’s husband and filmmaker Raj Kaushal passed away.