Evan Rachel Wood and Marilyn Manson went public with their relationship in 2007 when she was 19 and he was 38. The duo got engaged in 2010, but broke up later that year. 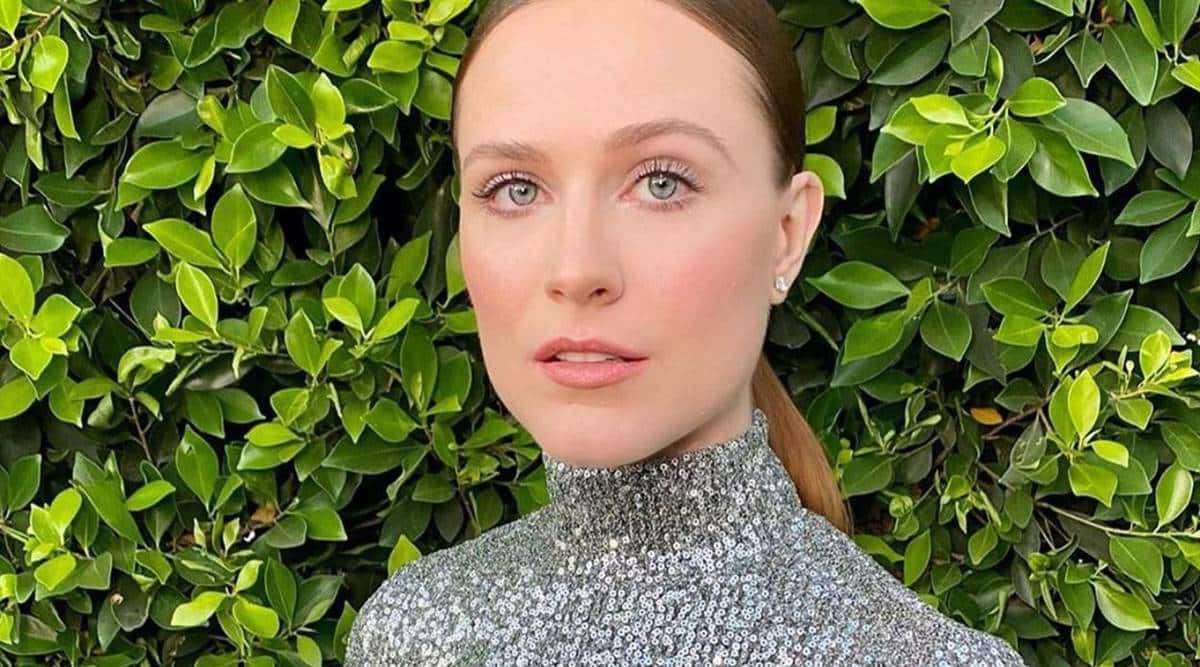 Westworld star Evan Rachel Wood has claimed that heavy metal and rock singer Marilyn Manson was the person she has referred in the past when she has talked about being in an abusive relationship.

Evan Rachel Wood and Marilyn Manson went public with their relationship in 2007 when she was 19 and he was 38. The duo got engaged in 2010, but broke up later that year.

“The name of my abuser is Brian Warner, also known to the world as Marilyn Manson. He started grooming me when I was a teenager and horrifically abused me for years. I was brainwashed and manipulated into submission. I am done living in fear of retaliation, slander, or blackmail,” she wrote.

“I am here to expose this dangerous man and call out the many industries that have enabled him, before he ruins any more lives. I stand with the many victims who will no longer be silent,” the actor added.

Evan Rachel Wood first spoke about being a survivor of rape and domestic violence in a 2016 Rolling Stone interview, but did not mention specific name.

In 2018, she testified before a House Judiciary Subcommittee as part of an effort to get the Sexual Assault Survivors Bill of Rights passed in all 50 states.

The following year, she testified before California legislators on behalf of the Phoenix Act, legislation that altered the statute of limitations for crimes involving domestic violence from three to five years.

The same year, she once again opened up about the abuse in a Twitter post, using the #IAmNotOk hashtag in an attempt to raise awareness about domestic violence.