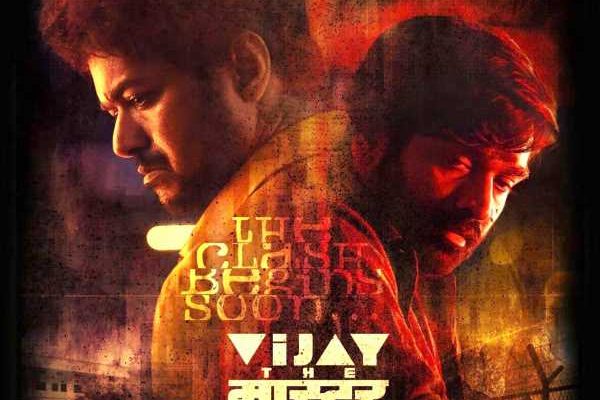 In the final feature of the four-part special, Joginder Tuteja lists the new releases of 2021.

This is one film that could open the floodgates at the box office in the new year.

Tamil superstar Vijay keeps his promise by bringing his much-awaited Master in theatres.

Due to his popularity in the North, a dubbed Hindi version will release across the country on January 14. 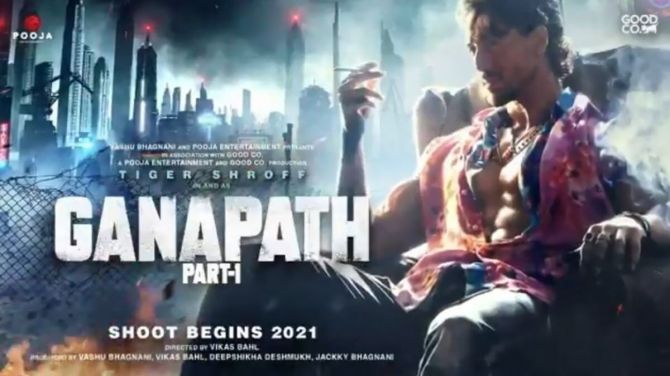 Even before the first film has released, Producers Vashu Bhagnani and his children Deepshika Deshmukh and Jackky Bhagnani have declared that Ganapath will be a franchise with multiple parts.

That’s the power of Tiger Shroff after being a part of hit franchises like Baaghi and Heropanti. 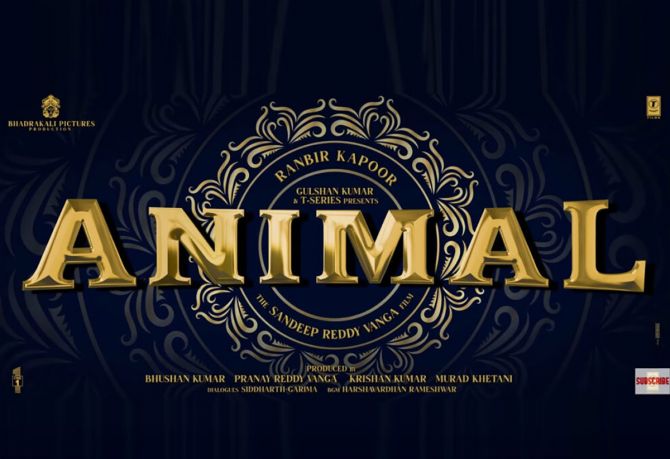 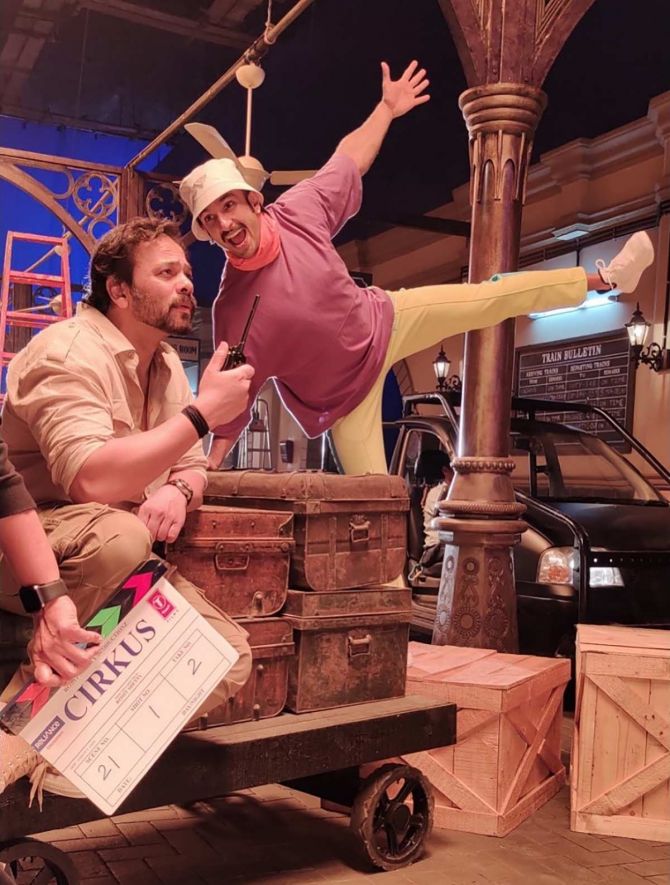 Director Rohit Shetty has started shooting for Cirkus, a comedy of errors.

With Ranveer Singh, Jacqueline Fernandez, Pooja Hegde and Varun Sharma in the fold, this one should be a riotous comedy. 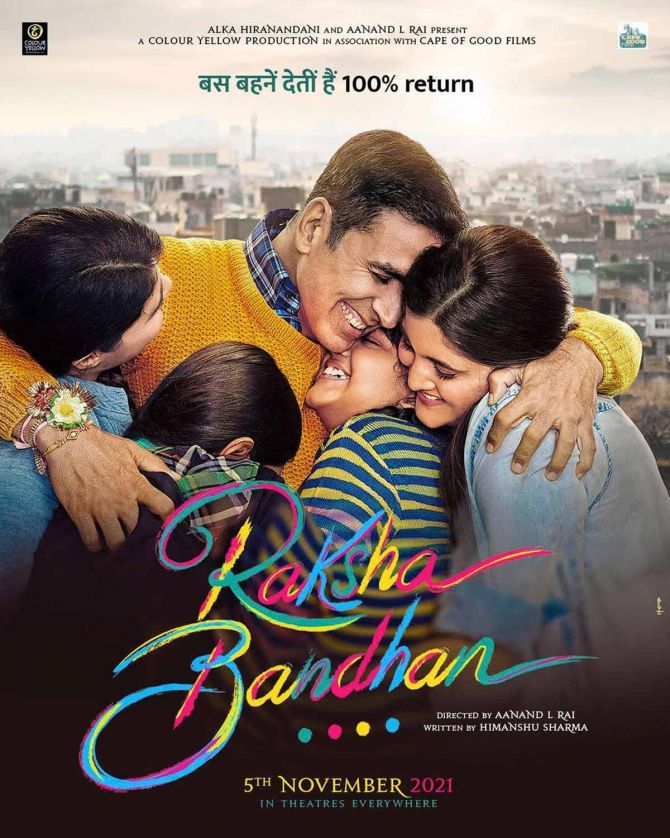 Even as Atrangi Re is being shot, Akshay Kumar has given a go ahead to Director Aanand L Rai for Raksha Bandhan, making it two in a row for the actor-director combo.

The poster has been released, announcing a Diwali arrival for the film. 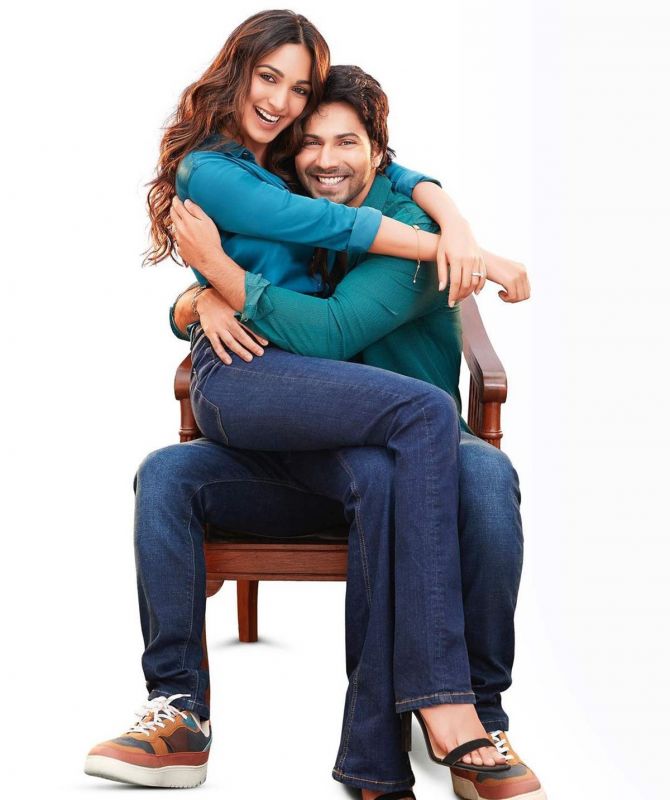 Anil Kapoor is on a roll!

After the fabulous AK v/s AK, he will be seen in a pivotal role in Jug Jugg Jeeyo.

While he will soon join Ranbir Kapoor in Animal, he has already shared the screen with his mother Neetu Kapoor in this Raj Mehta film.

Varun Dhawan steps into the family entertainer zone yet again and has Kiara Advani for company for the first time. 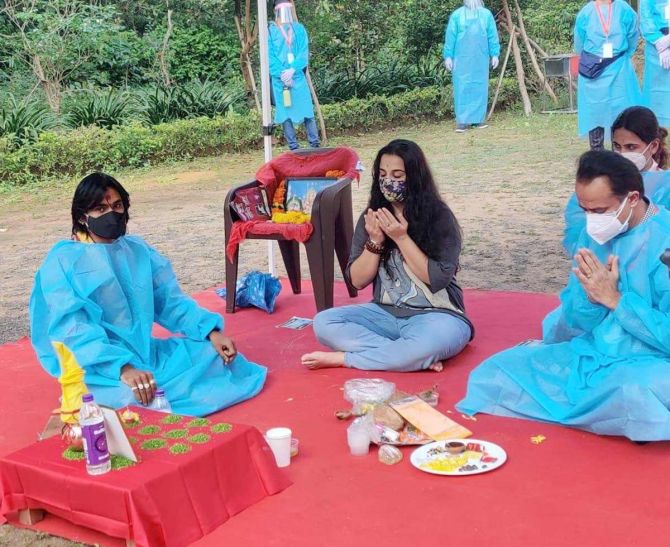 Vidya Balan’s Shakuntala Devi was one of the first films to arrive straight on OTT and paved the way for many more.

Vidya has already completed the shoot of her next film Sherni, which went on the floors before the pandemic and then resumed shooting after a few months later.

Newton Director Amit V Masurkar’s Sherni is believed to be a dramatic entertainer and sees the reunion of Vidya and her Shakuntala Devi Producer Vikram Malhotra. 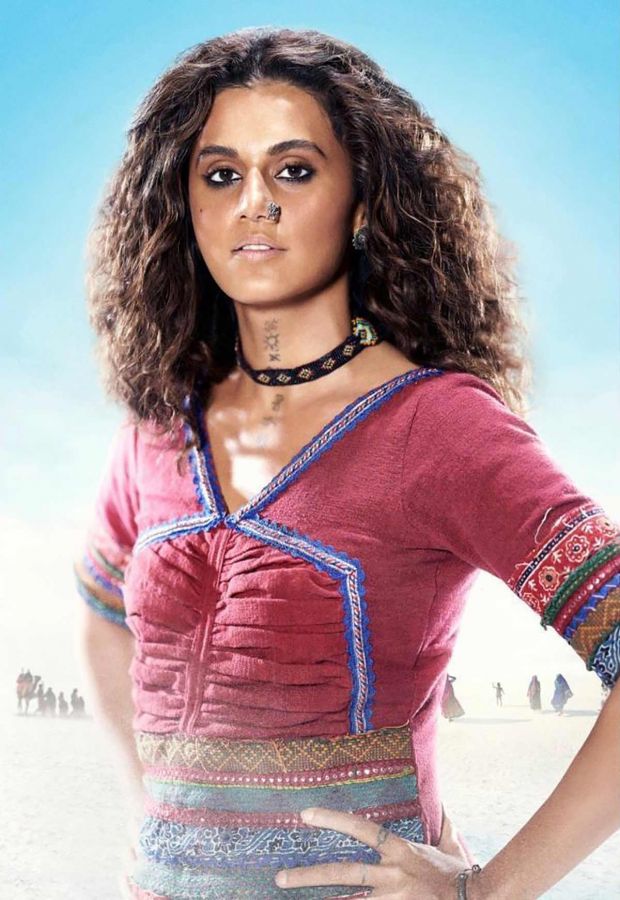 2021 is pretty much set to be Taapsee Pannu’s year as she has four films in different stages of production.

Among them is Rashmi Rocket, a sports film for which she has been training hard.

She plays an athlete with Karwaan Director Akarsh Khurana calling the shots. 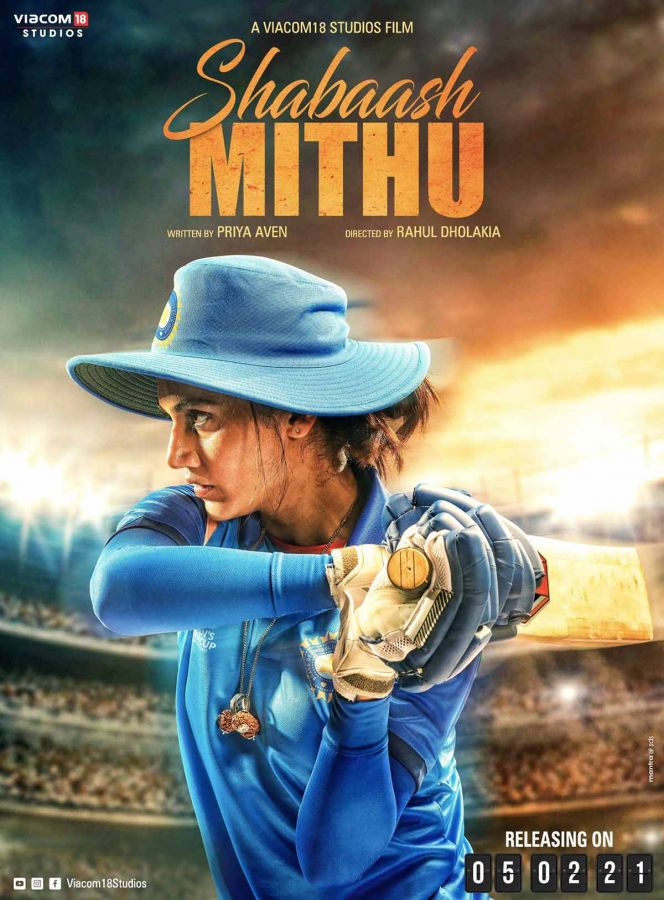 Director Rahul Dholakia returns to the movies after four years with this film.

His last release was the Shah Rukh Khan starrer Raees. 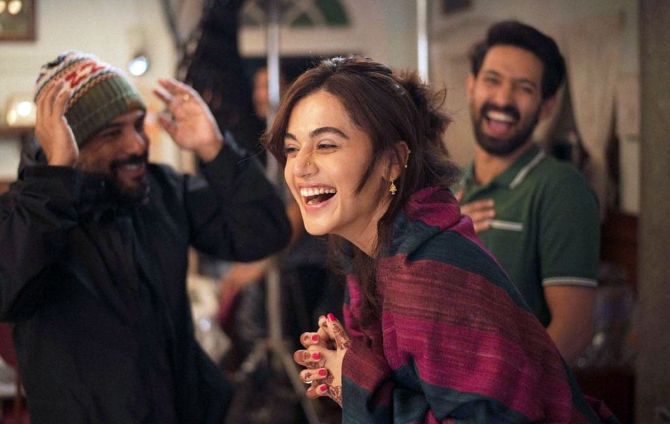 Taapsee will also be seen in a dark comedy Haseen Dillruba, directed by Vinil Mathew.

Vinil is making quite a shift from his light comedy Hasee Toh Phasee and one waits to see the kind of plot he will unfold in his new film. 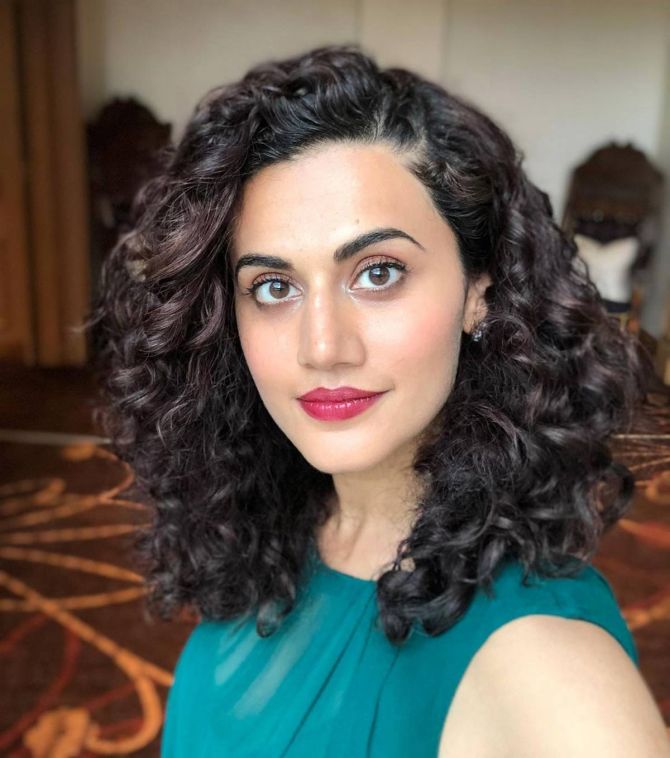 Taapsee will etch the role Franka Potente made famous in the 1998 Tom Tykwer thriller. 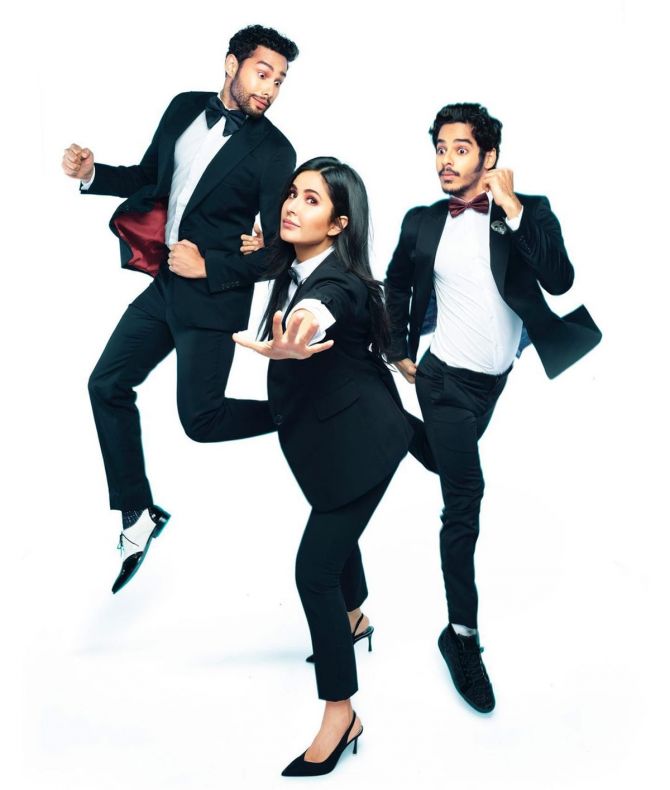 A rollicking horror comedy, Phone Bhoot is spearheaded by Katrina Kaif who will be seen in a comedy after a long time.

The Farhan Akhtar-Ritesh Sidhwani production sees the coming together of Ishaan Khattar and Siddhant Chaturvedi with Katrina.

Gurmmeet Singh, who co-diected Mirzapur 2, is the man behind this film. 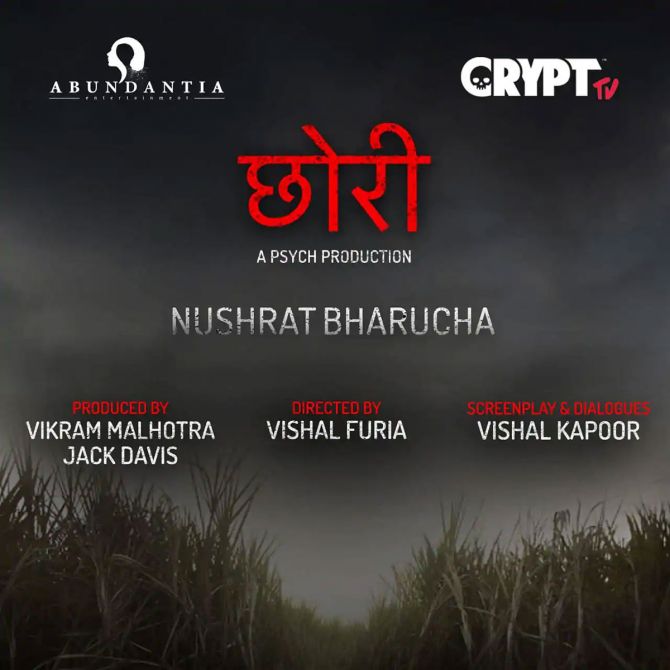 Nushratt Bharuccha has largely featured in romcoms coming from the house of Luv Ranjan. She played a bewitching character in Hansal Mehta’s Chhalaang recently.

In Chhori, she will explore a new world as the Vikram Malhotra production takes her into the horror zone.

An official remake of the Marathi film Lapachhapi, the film sees the original director Vishal Furia calling the shots once again.

Om: The Battle Within 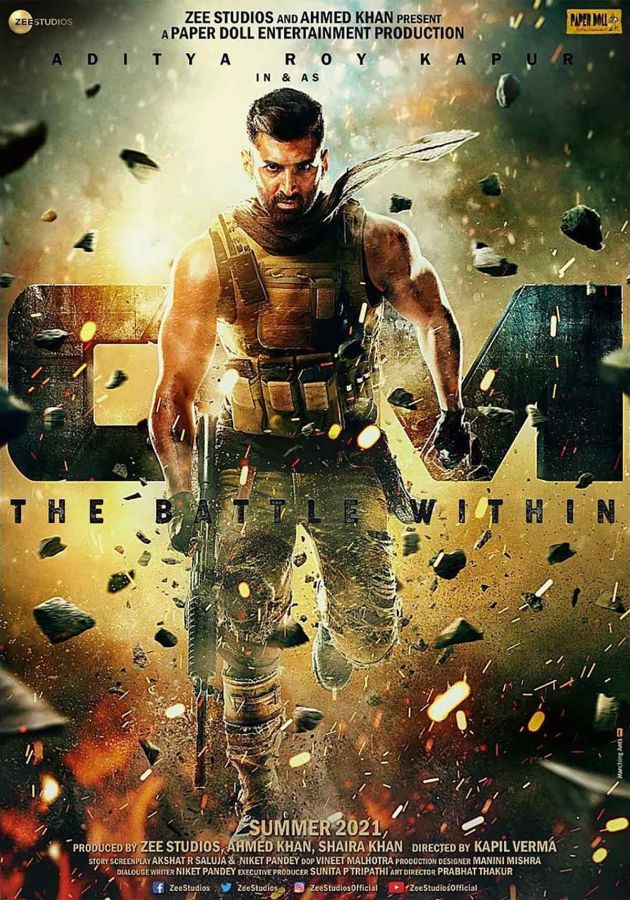 After the kind of action he did in Malang, ARK will go full throttle in Om: The Battle Within.

An Ahmed Khan production, this Kapil Sharma-directed film has gone on the floors. 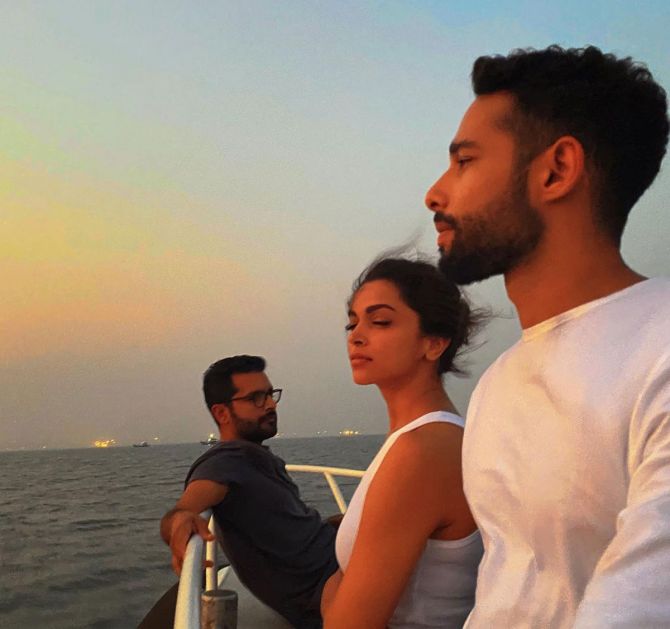 After 2016’s Kapoor & Sons, one would have expected Shakun Batra to make his next movie soon.

Instead, his next film will finally release after five years.

Featuring Deepika Padukone in a key role along with Siddhant Chaturvedi and Ananya Panday, the Karan Johar production has already seen a substantial portion shot in Goa. 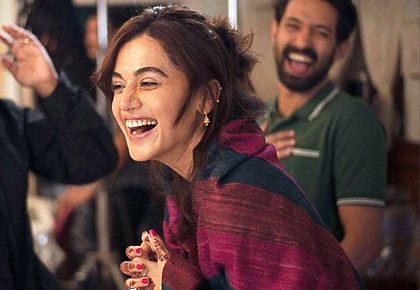