The best thing about this series is that the episodes are a little over 20 minutes long, which helps you browse through it easily.
Yes, I did say browse because, despite a clever plot, terrible performances mire the experience, notes Moumita Bhattacharjee. 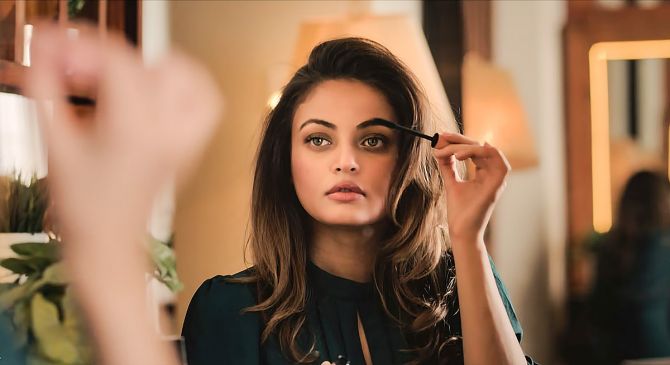 While watching this thriller series, one thought kept nagging me.

Is this Web series called Expiry Date because it looks, sound and appears dated?

But then the main lead Tony Luke says something that answered my question and honestly, I wasn’t too elated about it.

Don’t get me wrong.

The premise of this thriller is quite interesting and could have become an excellent series with twists and tricks.

There are a few moments that turn out to be surprisingly neat.

He keeps trying to make their life interesting, but Disha is uninterested.

On their anniversary though, she decides to behave nicely with him and they go on dinner after a squabble in the morning.

At the parking lot, they get into a scuffle with a bike rider Sunny (Ali Reza), who threatens dire consequences.

The next morning when Vishwa spots Sunny outside his house, he gets scared for his wife and runs home. At home, he gets the shock of his life when he discovers that Disha is having an affair with Sunny.

Shattered and betrayed, Vishwa decides to kill his wife and hatches an elaborate plan.

But everything goes off track, leading to Disha’s accidental death.

He then lodges a missing report for his wife.

Many days later, another woman Sunita (Madhu Shalini) files a similar report about her husband Sunny. The connection here forms the rest of the story.

The best thing about this series is that the episodes are a little over 20 minutes long, which helps you browse through it easily. Yes, I did say browse because, despite a clever plot, terrible performances mire the experience.

The first episode begins with a girl using a drilling machine on Vishwa, but all he gets is a small limp when he runs away.

If that’s not enough, Tony Luke, whom you have seen in last year’s Badla, looks totally out of place.

His accented Hindi sounds quite rehearsed and mechanical. He tries his best to emote but expressions fail him.

Sneha Ullal is bumped off in the initial episodes and that’s okay. She didn’t have much to add to the story after her extramarital affair gets busted.

The series is quite pacy, at least they got that side of the thriller right.

Since a lot of stuff is left unexplained, you force yourself to keep watching it as you want answers. But after a while, it gets quite difficult.

One of the moments that could be called ludicrous was when Vishwa’s colleague Monica tells him that such a woman deserves to die after he narrates his tale.

How is cheating on your husband so grave that it needs to end with the wife’s murder? Beats me.

Expiry Date seems like an apt title for the film as it is stale for any palette. 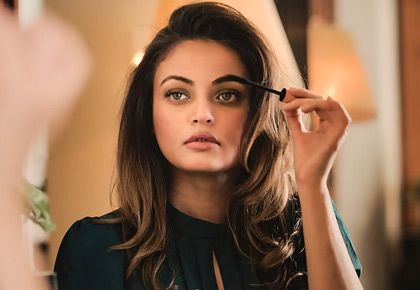