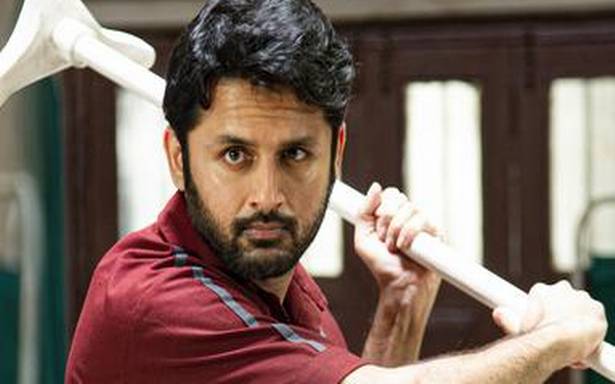 A 40-second video gives viewers a glimpse into the world of director Chandra Sekhar Yeleti’s new Telugu film, Check. The film stars Nithiin as a convict named Aditya, who is labelled a traitor and given a death sentence.

What sets Aditya apart from other jail inmates is his ability to play chess like a champion, going by the voice over that compares him to the likes of Viswanathan Anand and Gary Kasparov. However, as he finds himself behind bars, he finds support from Rakul Preet Singh who believes he is innocent. Check also stars Priya Varrier.

Yeleti’s last film was the Mohanlal and Gautami starrer Manamantha (2016).