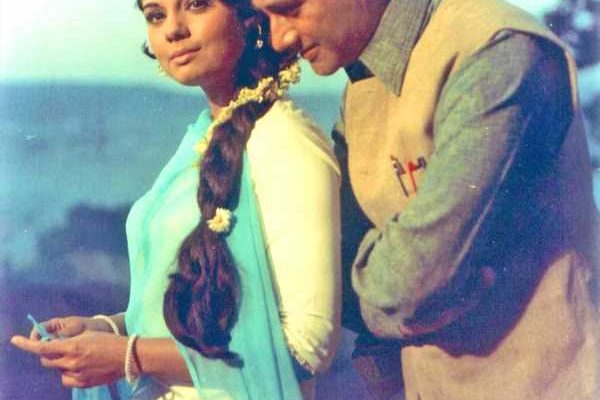 ‘How could I play Devsaab‘s sister after playing his wife in Tere Mere Sapne and doing such intimate scenes with him?’

The gorgeous Mumtaz fondly remembers one of her favourite co-stars Dev Anand on his 99th birth anniversary on September 26.

“When he died in London, I couldn’t bring myself to see him for the last time, although he was just a few blocks away from where I stay. To imagine him lifeless is inconceivable even today,” she says. “We did only two films together, but we knew one another for much longer. Devsaab‘s brother Vijay Anand brought us together. Vijay asked Devsaab if he’d work with me and he said. ‘Why not? She is such a beautiful girl.’ We were paired together for the first time in Vijay Anand’s Tere Mere Sapne.”

But why not before?

“You know how this industry is. Devsaab had his own favourite heroines like Waheeda Rehman and Hema Malini. I was considered Rajesh Khanna’s heroine. That’s the way it was,” Mumtaz says. 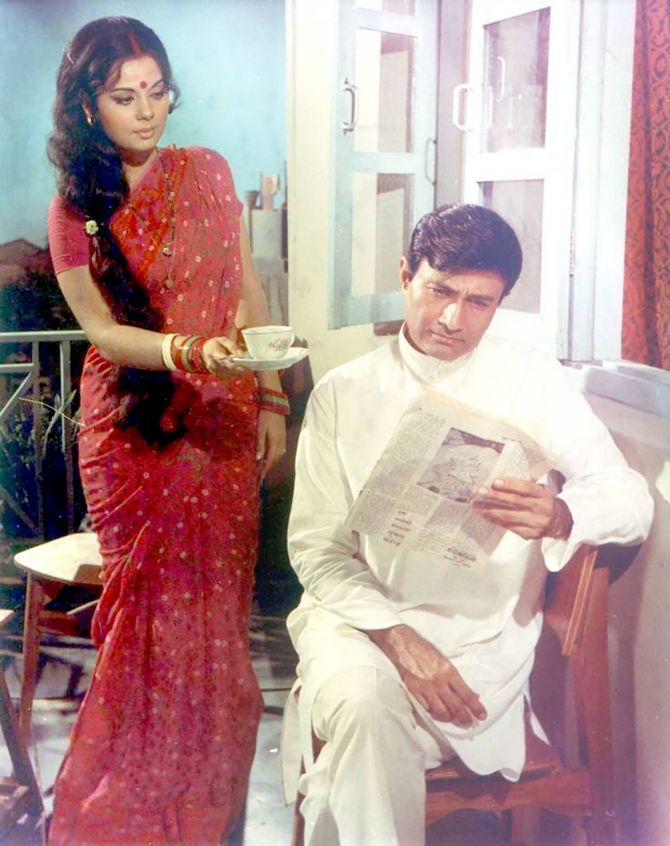 “I should have got an award for Tere Mere Sapne instead of Khilona. Khilona was very melodramatic, hence easier to do. In Tere Mere Sapne, I had to underplay my character. It was very tough. Vijay Anand shot me and Devsaab in tight close-ups in those two beautiful songs Jeevan Ki Bagiya Mehkegi and Hai Main Kasam Lee. I felt very uncomfortable.”

“Because the camera was almost kissing my cheeks. I felt very insecure. I had never been shot so up-close before. Devsaab was a big help. He was a legend by the time we worked together. I was a big star too. But we worked together like partners in spite of this being our first film together.” “He offered me both the female leads, the sister and the love interest. I chose the love interest though I knew it was the less important role,” she says. “I know Zeenat Aman benefited immensely from Hare Rama Hare Krishna. It was a brother-sister story.

“How could I play Devsaab‘s sister after playing his wife in Tere Mere Sapne and doing such intimate scenes with him? The audience would have rejected us as siblings.

“Maine toh sirf Dev Saab ke liye haan ke diya. He insisted. I am glad I did Hare Rama Hare Krishna. We shot at a stretch in Kathmandu for a month. It was a whole lot of fun.” 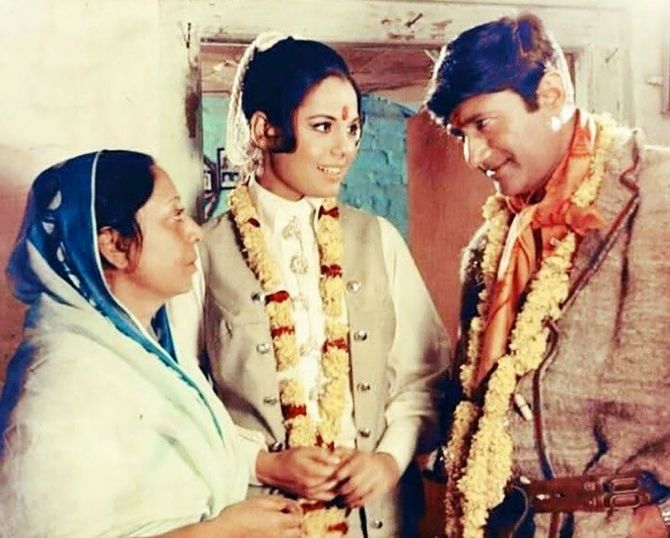 Mumtaz reveals that Dev Anand had a special name for her: “He called me Mumsy. Every morning when we shot together, he would call me to his makeup room and ask me to choose the handkerchief to be worn around his neck. And he would wear the one that I chose. It was a very big thing for me. I don’t know of anyone else who got to choose Devsaab‘s handkerchiefs, and that too morning after morning.”

She has only one regret: “I wish we had done more films together. Just being around him was so inspiring. His endless energy was infectious. When I go, I want to go like Devsaab, alert agile and ageless.” 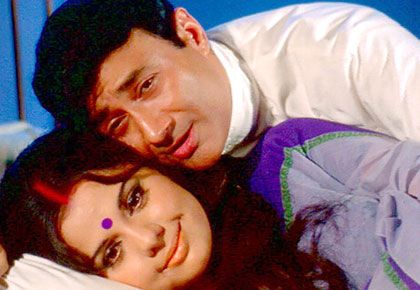