Loki is one of the most intriguing Marvel villains, and the films are just the tip of the iceberg. Tom Hiddleston has cemented himself in the hearts of fans after playing Loki for almost a decade. And now, the God Of Mischief has got a show all to himself. The plot details have been kept under wraps, but what we do know is that the series will begin where we last saw Loki in Avengers: Endgame. This is an alternate Loki, who hasn’t undergone the redemption arc in Thor: Ragnarok and Avengers: Infinity War. He is still reeling from the defeat at the Battle Of New York.

Yet, while Tom Hiddleston has immortalised the character in the films, let’s not forget the trickster has been wreaking havoc for much longer in the comics. Loki has some deeply complex storylines in the comics, that deserve to be addressed in the series.

From turning Thor into a frog to putting the Young Avengers together, and becoming President, the Disney Plus Hotstar series could really tap into this goldmine. In the trailers, we already see one promising comicbook storyline of Loki running for President. This comic was written in response to the 2016 chaotic elections, and if you feel that you need to know more about Loki’s motivations, do pick this comic up. 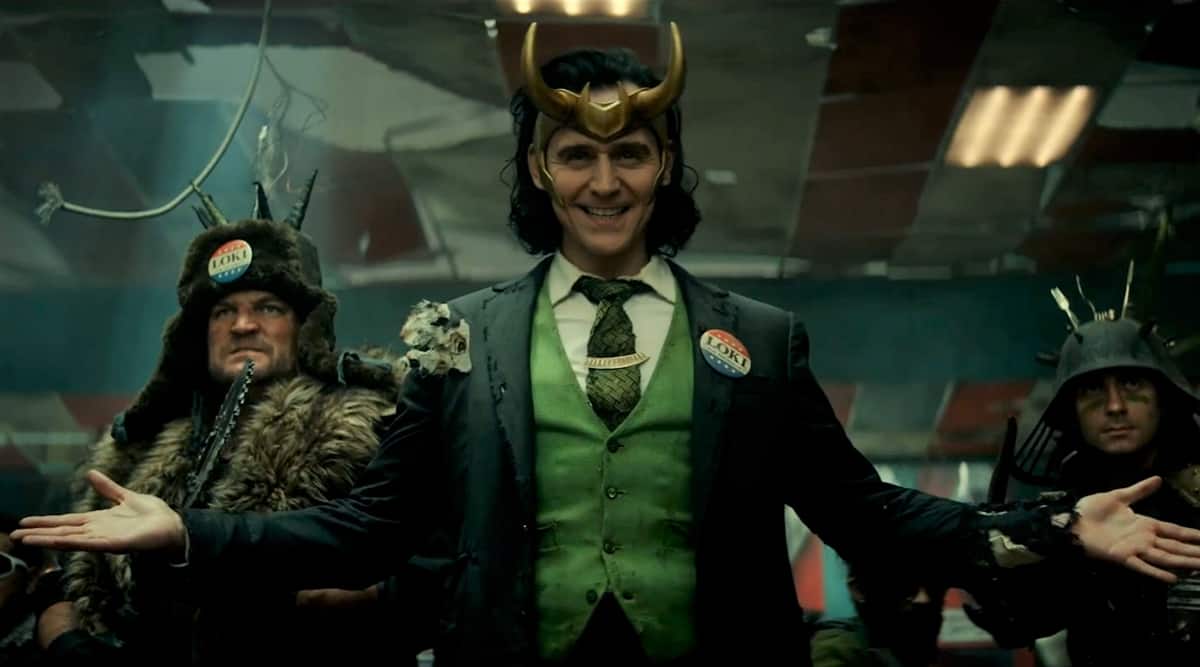 Meanwhile, here are some other storylines that could make it to the series:

This comic saw a fresh twist on the character, where he redeemed himself and wanted to do good for the world. He strikes a deal with the All-Mother to become the Agent Of Asgard, thereby getting a chance to erase each of his sins with each problem that he solves. He takes a journey to right all his wrongs, and it is the perfect blend of Norse mythology and action. This might be a little similar to the upcoming series, but with the Time Variance Authority instead. Well…we never know.

In this comic, Surtur attacks Asgard, causing massive destruction. Loki steps up to save his home, though it results in the death of Odin in a heartbreaking finale. While Odin is already dead in the MCU, it would be interesting to see a battle between Surtur and Loki in the series.

The Trials of Loki

This series by Roberto Aguirre-Sacasa showcased a young God Of Mischief, who was a favourite of the Asgardians. Yet, things change drastically after he kills for the first time. The Asgardians begin to hate him, compelling Loki to lean towards the dark side. The elements of this storyline would make for an interesting series, perhaps give more backstory to the character than what we’ve seen in the films so far.

This version of Loki became a rage among fans. In Journey Into Mystery: Fear Itself, to avoid death during the Siege Of Asgard, Loki is reborn as a much younger Loki in Paris. Going by the name of Serrure, the Kid Loki has no recollection of his acts as an adult. Thor, who has been grieving for his brother, despite his evil acts, tracks him down and brings him back to Asgard. The comic had numerous twists and turns as Kid Loki even encounters a decrepit version of his old self. The spirit tells him that this birth and rebirth were orchestrated by Loki himself and that he had promised ‘evil would endure eternally’. Yet Kid Loki takes a stand and turns this old self into a bird. He calls the bird Ikol (Loki spelled backwards).

Kid Loki returns again in Young Avengers: Style > Substance, where he puts together the Young Adventures. The comic is endearing as it puts forth more questions about Loki. Can he really be trusted? It would be fun to see whether the series can pull of a Young Loki storyline, of course, without sacrificing Tom Hiddleston.

There’s a lot of source material for Loki, and the films are just the tip of the iceberg. Will the show do justice to this wonderfully complex villain?

Loki premieres on Disney Plus Hotstar on June 9.