Halloween Kills trailer looks great, and those who loved the 2018 film are not going to miss it. By now, Myers should not be treated as just a serial killer. He is, as the trailer says, the "essence of evil". 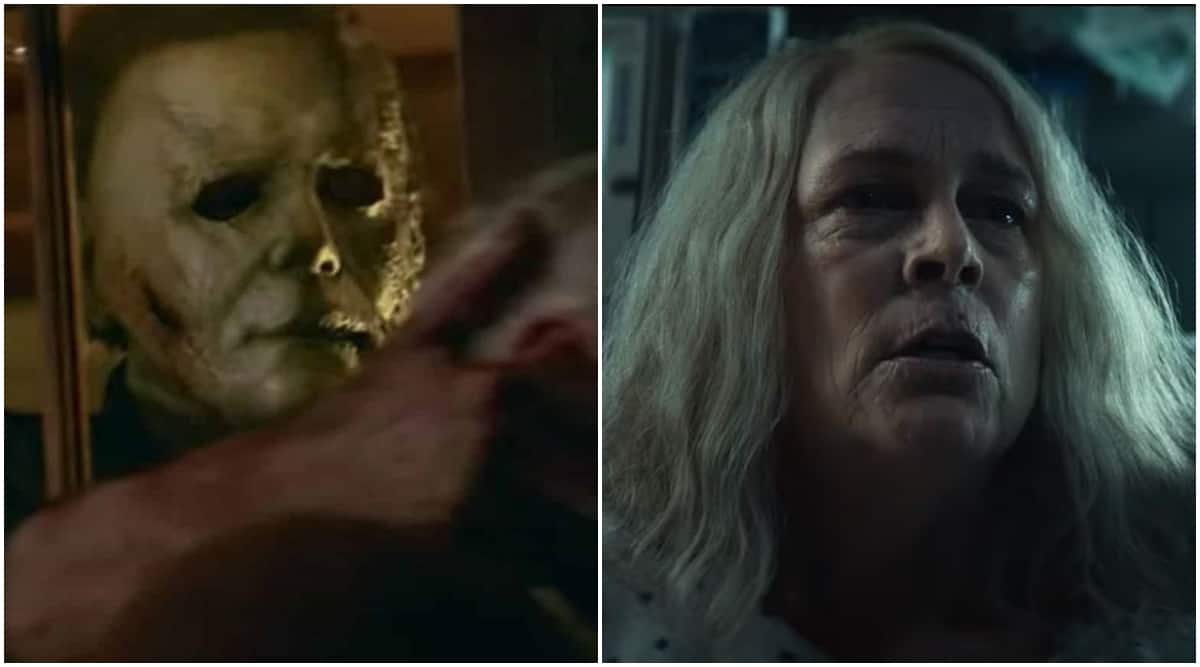 The sequel to 2018’s Halloween, Halloween Kills will bring back the iconic serial killer Michael Myers or the Shape (James Jude Courtney and Nick Castle) who somehow survived and is loose in the world, indiscriminately killing people.

In the trailer, he makes quick work of the firefighters who have arrived to control the conflagration but are ignorant of the evil awaiting them.

Jamie Lee Curtis also reprises the role of Laurie Strode in the film. The trailer shows that she is still hospitalised after her ordeal and is made aware that Myers is alive.

She immediately springs back into action, telling her daughter Karen (Judy Greer) that she and her granddaughter Allyson (Andi Matichak) should not have to live in the terror of Myers their whole lives.

The trailer is full of terrifying visuals set to the theme music of the franchise. It all ends in a explosive finale as the Strode women will face Myers.

The film looks great, especially those who loved the 2018 film are not going to miss it. By now, Myers should not be treated as just a serial killer. He is, as the trailer says, the “essence of evil”, an unstoppable boogeyman who is nearly supernatural in nature.

It is certain that he will survive as the franchise is supposed to end with the final film Halloween Ends.

The official synopsis of the film reads, “Minutes after Laurie Strode (Curtis), her daughter Karen (Judy Greer) and granddaughter Allyson (Andi Matichak) left masked monster Michael Myers caged and burning in Laurie’s basement, Laurie is rushed to the hospital with life-threatening injuries, believing she finally killed her lifelong tormentor. But when Michael manages to free himself from Laurie’s trap, his ritual bloodbath resumes. As Laurie fights her pain and prepares to defend herself against him, she inspires all of Haddonfield to rise up against their unstoppable monster. The Strode women join a group of other survivors of Michael’s first rampage who decide to take matters into their own hands, forming a vigilante mob that sets out to hunt Michael down, once and for all.”