On Stephen King's birthday, here's revisiting the show Castle Rock that incorporated elements from his novels into its storytelling.

It’s author Stephen King’s birthday— the man who gave most of us nightmares with the murderous clown Pennywise, diabolic nurse Annie from Misery, and several other memorable (and perhaps terrifying) characters in his books. For those of us who spent our childhoods devouring his novels, the series Castle Rock was a welcome gift. It’s a peculiar choice to construct a television show around a location from the stories, without actually adapting the stories, but somehow, it worked. Produced by JJ Abrams and King himself, the show is set in the fictional town of Castle Rock—a grim and rather ghostly town, shrouded with secrets. Incorporating elements from King’s books and infusing the show with his vibe, Castle Rock might not have been the author’s work directly, but with its ghoulish storytelling, it came close.

The first season just utilized places from Stephen King’s novels, including the Shawshank prison and the presence of King’s character Alan Pangborn (played by Scott Glenn), and built a slow-burn of a mystery by the second half of the season, with an ambiguous ending that left fans making their own theories. It told the story of a prisoner, whose release creates chaos in the lives of the residents in the town. 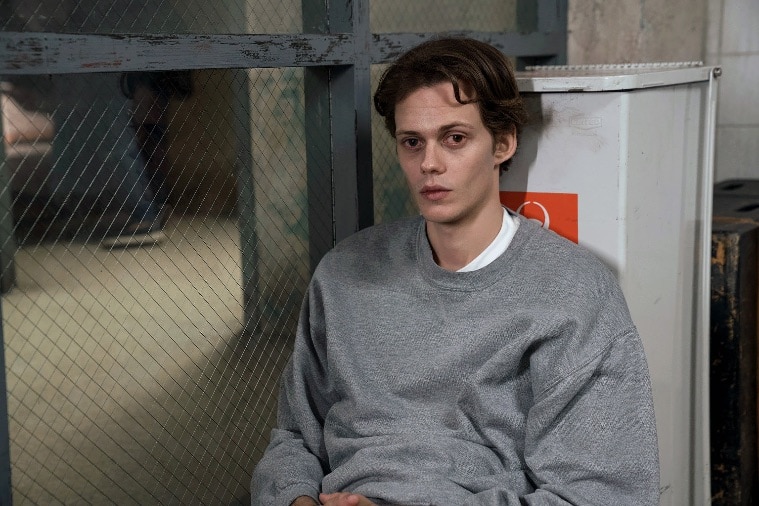 The second season brought many familiar Stephen King characters to the table, and was almost an origin story for the nurse Annie Wilkes, the main antagonist from his novel Misery. Fans are not likely to forget Annie, the murderous ‘number one fan’ who kidnaps her favourite writer Paul Sheldon as he is dying in a car crash, under the pretext of caring for him. While Kathy Bates brought the character to life in the 1990 film, Lizzy Caplan gave Annie a rather emotional spin in the series. Season 2 begins with Annie and her daughter Joy making a rather unplanned stop at Castle Rock after an accident.

While all seems well with the mother-daughter duo, the veneer of sanity begins to peel off quickly. Annie is battling mental health issues after a particularly dark past—she’s hanging on a fraying thread, and the only reason she hasn’t let go yet, is because of her daughter Joy (Elsie Fisher). The signs of Misery are right there, as Annie is clearly the same character and she is a highly protective mother, who won’t hesitate to kill for her daughter. The parallels continue as it’s revealed that Annie has killed her father, and there are references to the Laughing Place from Misery. 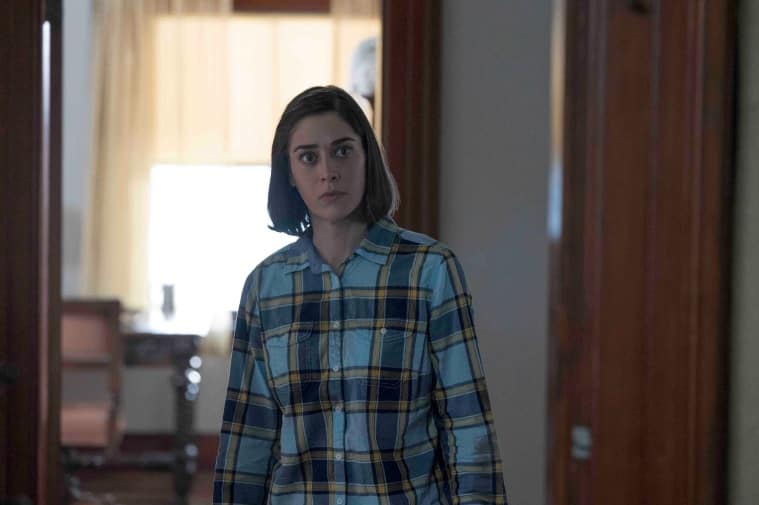 As different elements from Stephen King’s books come together in a unique mash, things go miserably awry for Annie, as they keep colliding with people from Jerusalem’s Lot, which is a setting for King’s 1975 novel, Salem’s Lot. Apart from creating a grisly mash of the two novels, Castle Rock’s Season 2 decided to bring in more King characters such as Pop Merrill, a character in The Sun Dog, and the ghostliness of the Marsten House from Salem’s Lot is present as well. Derry is mentioned, which appears in numerous works of King’s and is also the sighting of the horrific clown, Pennywise. Annie is faced with several missions apart from battling the supernatural forces in the town—-to keep herself from snapping, and to keep her daughter with her, and both missions have disastrous consequences.

While supernatural forces are obviously the mainstay of Stephen King’s novels, the real horrors are the ones within people themselves. Destructive parents and emotionally dishevelled children are a common thread running in King’s works, more than the monsters. In his 1974 debut novel Carrie, King introduced Margaret White, the overbearing and mentally abusive mother. Disturbed parents returned in the form of Jack Torrance in The Shining. King dove heavily into the trend, and brought out Al Marsh, the man committing sexual assault in the novel IT.

Castle Rock capitalised on this theme—of parents convinced that they were doing the best for their children, when actually they took them to hell by the hand. Annie’s parents failed to recognise her pathological behaviour as a child. Annie herself doesn’t want to let Joy out of her sight, and Pop Merrill has dangerous secrets that he has kept from his adopted children, Nadia and Abdi. This is actually the crux of Castle Rock, perhaps more than the body-snatchers parading the town—-the emotional turmoil of parents, children, and the horrors that are passed down from generation to generation. Their lives are fraught with lies and scars that bleed at the slightest touch. Stephen King has churned out a treasure trove of iconic and devilish characters in the past three decades, and it appears as if there’s enough material to keep filmmakers going.