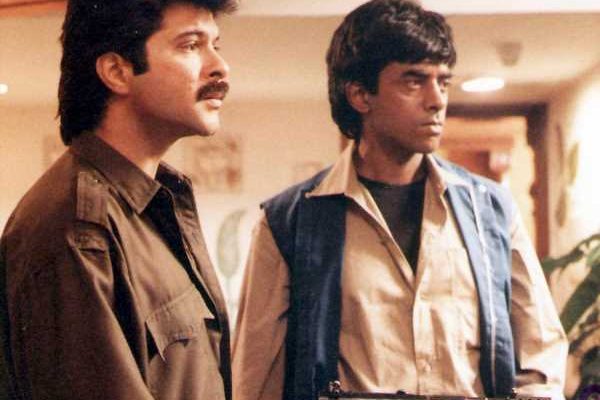 Actor-writer Shiv Subrahmanyam passed into the ages on Monday, April 11.

Besides acting in films like 2 States and Meenakshi Sundareshwar, he was also known for writing films like Vidhu Vinod Chopra’s Parinda and Sudhir Mishra’s Hazaaron Khwaishein Aisi.

The film industry bid a most unusual human being farewell with a last salute on social media:

Anurag Kashyap: The year 1992, I was doing a play with Jan Natya Manch and we came to Mumbai to perform at the Prithvi theatre Festival, the first person, my first celebrity I spotted at Prithvi was Francis from “Parinda” which was Shiv Subramaniam, also the writer of the film.

The year 1994 .. I was working on my first independent script for a production house called Media Classic, the condition to which was that my script will be made only after the one that was in preproduction, written by Shiv Subramaniam and to be directed by Shivam Nair. They were having issues with the script and I was the desperate young writer waiting for my turn.

There came the time when they were just about ready to give up on the film “Auto Narayan” which was under preproduction. I requested them to let me have a go at the script and not shelve it, so my film gets made afterwards. Very gracefully Shiv and Shivam allowed me to do so.

“Auto Narayan” got made and my script never did. After seeing the film, Shiv Subramaniam asked Shivam to also put my name as the writer’s credit on the film.

That’s how I got my first screen writing credit in this film industry. That “Auto Narayan” led me to RGV and “Satya” happened.

I owe so much of what I am to Shiva Dada and we hadn’t been in touch for long with me owing to my continuous bad health and state of mind.

Waking up to hear the heartbreaking news of Dada passing away has just taken so much out of me. Rest in peace Shiv Subramaniam. The most generous, beautiful man I’ve known.

Vidhu Vinod Chopra: We deeply mourn the demise of a talented actor, a writer par excellence, a dear friend and above all, a dignified human being Shiv Subramaniam.

Our heartfelt condolences to his family and friends.

He made our films special! May his soul rest in peace! #shivsubramaniam

Vivaan Shah: RIP Shiv Don’t have words to describe how devastated I am. You were a mentor to me. You were like an older brother, an uncle, a dear dear friend and teacher.

Knowing you since I was a child has been one of the greatest joys and treats of my life.

Can’t tell you how much we’re all going to miss you You will live on forever in all our hearts and souls, and in the hearts of all your fans and admirers with your beautiful body of work.

A great artist and a beautiful human being.

Your warmth, and humanity, your kindness and wisdom and genius have illuminated the lives of all those that have been touched by your friendship.

The world is a lesser place without you and Jahaan.

Sudhir Mishra: Shiv Subramaniam co wrote Is Raat ki Subah Nahin, Chameli n Hazaaron with me but much before that in 1984, when I was a writer n on Saeed Mirza’s Mohan Joshi Haazir Ho, Naseer ( Naseeruddin Shah) brought this young Kid 2 d set n told me to teach him the ropes. The kid learnt fast. 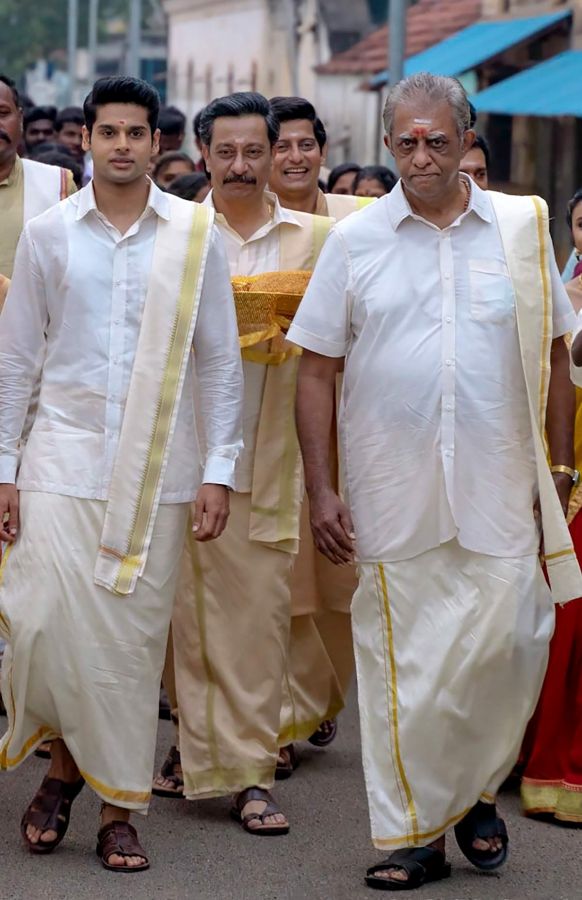 Abhimanyu Dassani: So kind, so gentle, witty and caring. Rest in peace Shiv sir. Will cherish the evening walks with you.

Renuka Shahane: RIP Shiv Subramaniam. Such a gentle soul, such a talent, gone too soon My heartfelt condolences to Divya and family.

Ashoke Pandit: Extremely shocked and pained to know about the tragic demise of our dear friend, a great actor and a brilliant human being Shiv Subramaniam. My heartfelt condolences to his wife Divya. May God give you enough energy to face this tragedy. Manoj Bajpayee: Rest in peace Shiv!! Such a tragic news one woke up to! Condolences to the family & friends!! 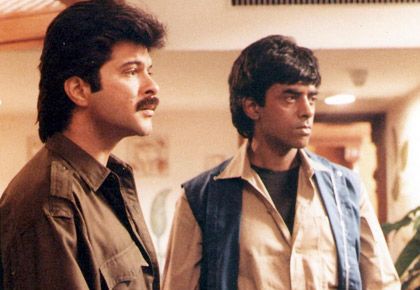