It is 2020, and Mean Girls (2004) is still relevant. Its quotes are used as comebacks in everyday conversations, the sequences are meme material, and the movie has immense repeat value. 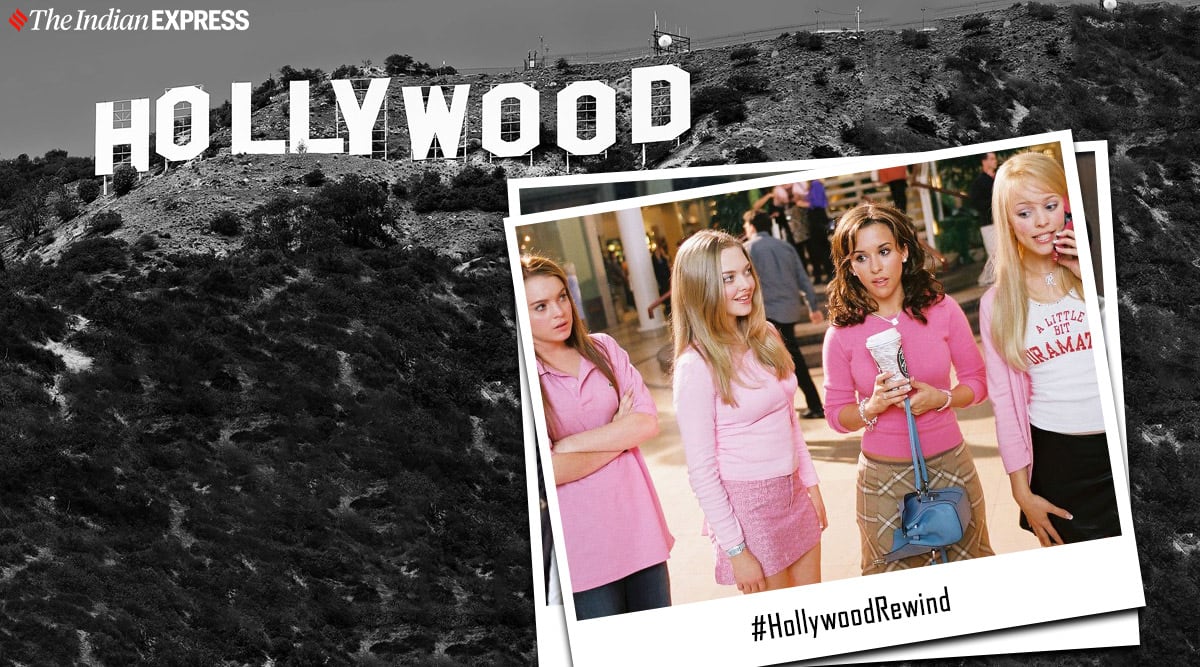 The year was 2004. No one could have then predicted the cult status of Lindsay Lohan and Rachel McAdams-starrer Mean Girls. But today, in 2020, the Mark Waters directorial is still relevant. Its quotes are used as comebacks in everyday conversations, the sequences are meme material, and the movie has immense repeat value. What the Tina Fey-penned screenplay also brought to the campus genre was freshness. Mean Girls had bold, fun female humour and didn’t feel the need to dumb anything down while presenting its perspective on American high school life.

High school can be tough, and teenagers can be cruel. When Lindsay Lohan’s home-schooled Cady Heron gets a taste of the public school, she wants more. There are cliques in her new school, and Cady finds herself invited to join the most popular one called ‘The Plastics’. Three mean, dumb and attractive girls make up the group — Regina George (Rachel McAdams), Gretchen Wieners (Lacey Chabert) and Karen Smith (Amanda Seyfried). When Cady makes a splash as the new kid on the block, The Plastics coerce her to join their little group, which makes for some heartbreaks and total chaos.

What is special about Mean Girls is that it is not just another high school movie, despite looking like one. It highlights bullying and showcases the importance of female bonding. Somehow women see other women as their rivals. Not all of them, but a good deal still do. And Mean Girls, in its own small yet significant way, shows that this is not always the case. What people want is solidarity and a non-judgmental ear. Gossiping is inevitable once you step out into society, but backstabbing and spreading malicious lies is totally preventable and completely unnecessary. However, what truly had my attention in the movie was the fact that it was all about the girls. The ugly, naked truth about being a teenage girl. The male characters had little to say or contribute to the direction of the narrative. This was certainly remarkable in the early noughties. Cady was her own person who didn’t need a male anchor to guide her through the tumultuous years of school. Yes, she did a wage war against The Plastics for a boy. But she also did it because she felt betrayed by her new friend. These are the things that I still like about Mean Girls and what makes it relevant in 2020.

Talking about Mean Girls’ relatability, writer and actor Tina Fey shared in an earlier interview, “It (the movie) has this little net that catches girls as they pass through preteen and high school age. Girls will come up to me and say it helped them get through a terrible year.”

Also kudos to the ensemble cast. Everyone did a fantastic job, but none more than Rachel McAdams, who definitely had a meatier role. Rachel as Regina was stunning, charismatic and detestable, all at once. Lohan’s character was very well-fleshed out, and it had a complete arc too. Cady Heron displays a range of emotions once she is introduced to the world of public school. From clueless, beguiled to downright nasty — Lohan went through a complete cycle, and it is a testament to her dynamic presence that even in her dirtiest moments, one could not help but root for her to walk out gracefully in the end. And, to no one’s surprise, she eventually does.

As Gretchen Wieners would have said, “That is so fetch!”

You can watch Mean Girls on Netflix.