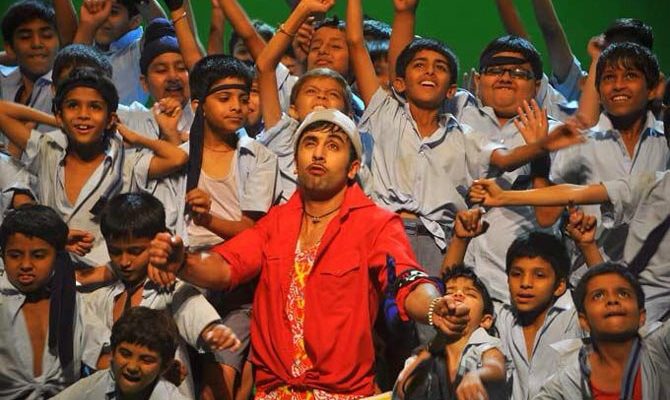 Ranbir has performed a very special item song for the film.

This is not the first time he has stepped in for a cameo doing an item song. In 2011, Ranbir was seen in an item song in Chillar Party. 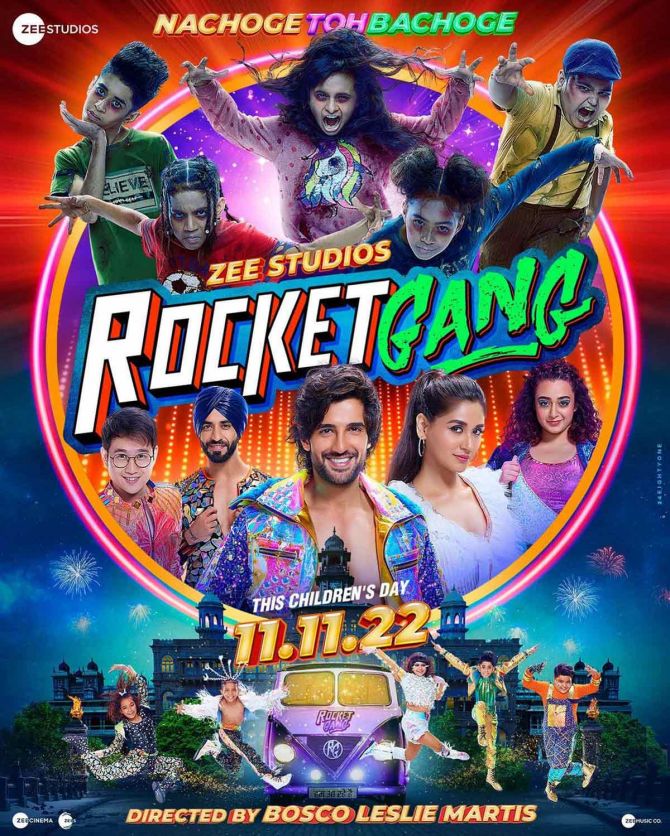 So how did Rocket Gang happen for Ranbir?

“Aditya Seal, who plays one of the leads in Rocket Gang, is married to Anushka Ranjan, a very close friend of Ranbir’s wife Alia. That’s how the item song in Rocket Gang happened,” a source tells Subhash K Jha. 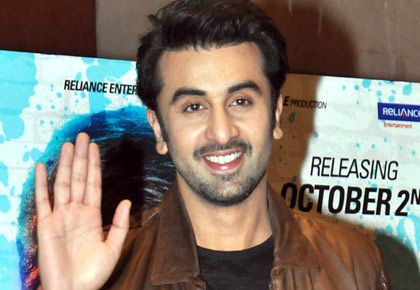