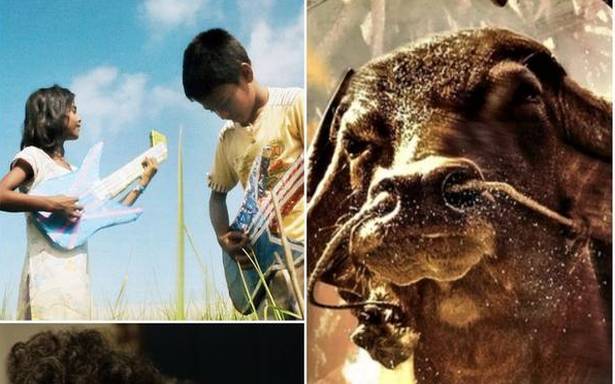 Late announcements, lack of strategy — Anu Rangachar and Samir Sarkar on the roadblocks keeping us from Oscar glory

Every year, India’s selection for the Oscars’ Best International Film is eagerly awaited and much debated. But what many of us don’t realise is that from there to actually being nominated for the coveted category is a long journey, peppered with campaigns, screenings, networking and more. And we don’t always get it right. Two industry insiders share more:

By the time India announces its selection [for Best International Film], it is already October. By then, in the US, the game has already started.

Producer and co-founder of Gratitude Films, who is based between the US and Mumbai, was instrumental in the Oscar campaigning for Rima Das’ Village Rockstars, which was India’s entry in 2018. Though the film didn’t make it to the final cut of the Foreign Language Film category, she did get a chance to observe the workings of the process. She tells us

Get the timing right

“India has got better at choosing the films to be sent to the Oscars, but our timing is still wrong. By the time we announce our selection, it is already October. And, in the US, the game has already started. Right from the Sundance Film Festival [end of January], distributors start doing their PR to create a buzz. If [our announcement] is advanced by even a few months, it will make a huge difference. Perhaps around the time when the Cannes lineup is announced [around May] — because that’s when people start focussing on these films.

A still from ‘Jallikattu’

“At one level, it is about the quality of the film and the festivals they have been screened at. But promotions are an equally important factor. Oscar campaigning is closely tied to the theatrical distribution in USA. Moreover, it’s not compulsory for all the Oscar voters to watch every film that is under consideration. Under these circumstances, the only way one can get their attention is by creating a buzz. And that requires finding the right publicist. A PR firm can cost anywhere between $100,000 and $200,000 at the very minimum.”

“There are no sales agents in India. It’s left to the individual to come up with the funds, which is almost impossible. Guneet Monga is slowly starting to help filmmakers do this — she worked with Vetri Maaran [Visaranai], Lijo Jose Pellissery [Jallikattu]. Rima was lucky because the Assam government helped her. While the Central government [also extends] help, I’ve heard there is a lot of fine print involved. One has to make it to the second or third round to be eligible for a certain amount of money. Then the next level [for more funds to be released] is if you are shortlisted. They don’t release the money at the beginning, when filmmakers really need it.”

It’s not just money that you need to promote a film, you need time. Time to build the campaign, get visibility, create the buzz.

The Puducherry-based producer, and the name behind Magic Hour Films, may not have gone the Oscar route, but his experience on the festival circuit — last year, his co-production, Arun Karthick’s Nasir, won at the International Film Festival Rotterdam — has given him insights.

“In India, we don’t have agents. [Producer] Guneet Monga is treading that path right now, but there’s not really anyone else. What this means is that there is no real planning or strategising happening; the scenario is haphazard. It’s not just money that you need to promote a film, you need time. Time to build the campaign, get visibility, create the buzz. International productions often start putting their strategies in place as the films are being made.”

“What people don’t understand is that the European market and the American market are very different. While a lot of films that go to the BAFTAs land up at the Oscars, one must realise that not all films that do well at European festivals will do well at the Academy Awards. So [when choosing a film to send] one has to concentrate on what the Americans like… and not just what the world likes. And this, once again, comes down to strategy.” 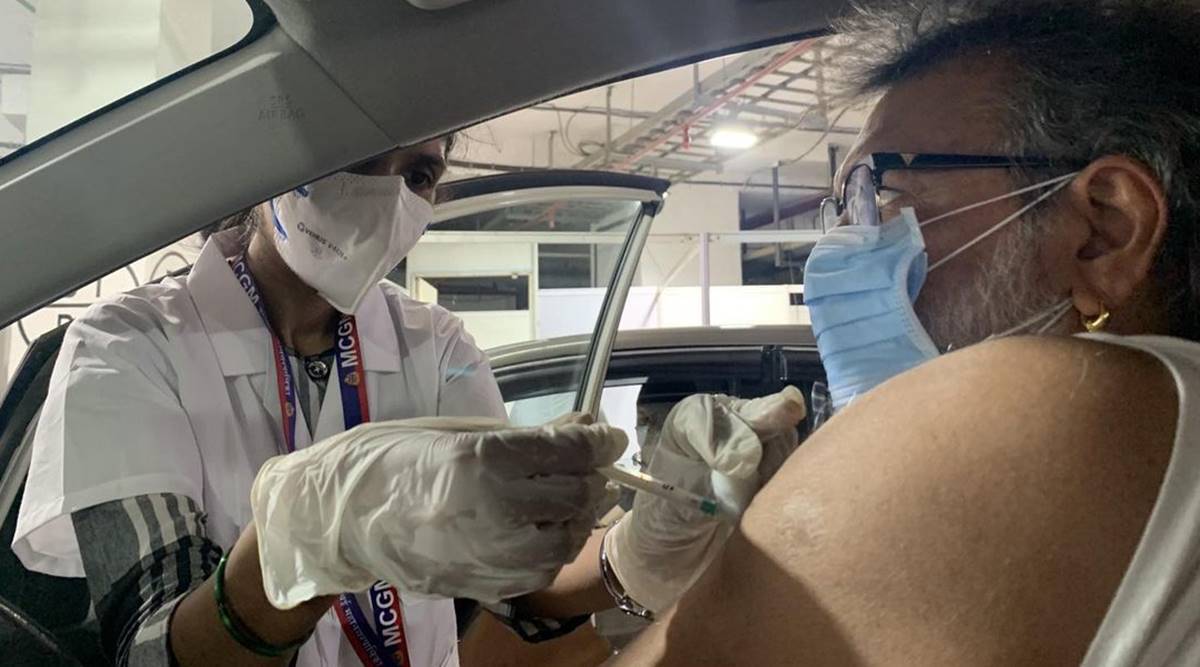 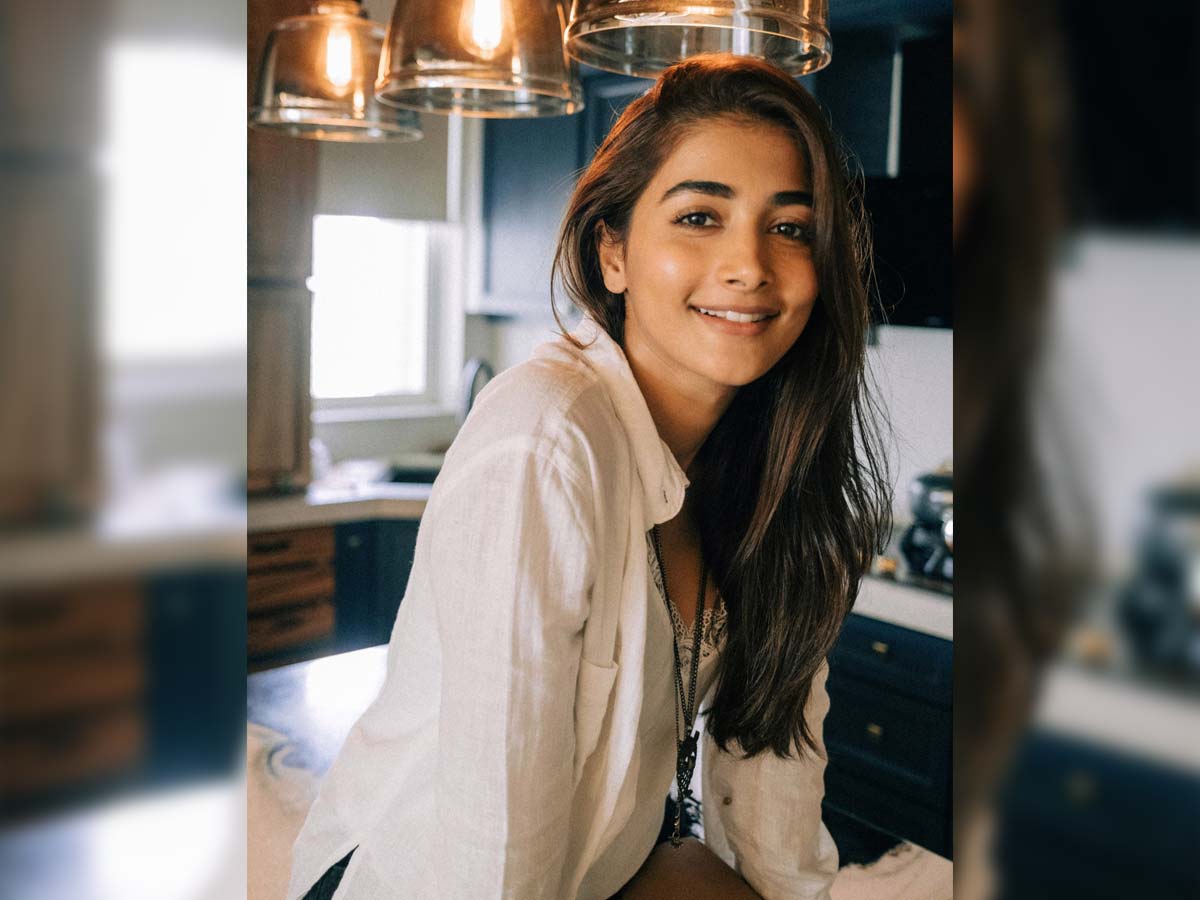 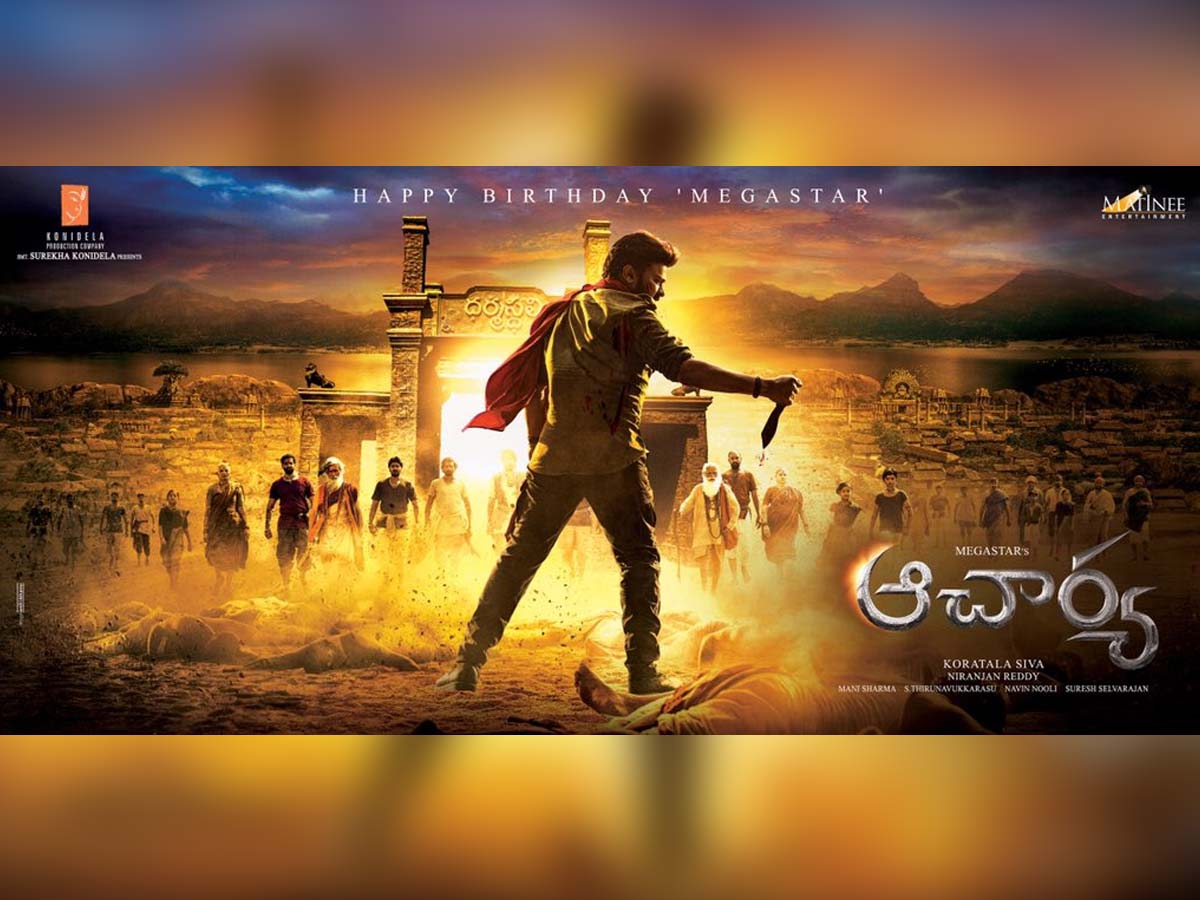 Only minor patchwork left for Acharya