Hum Bhi Akele, Tum Bhi Akele is the story of a gay man and a lesbian woman who are on a road trip together from Delhi to Himachal Pradesh’s Mcleodganj. 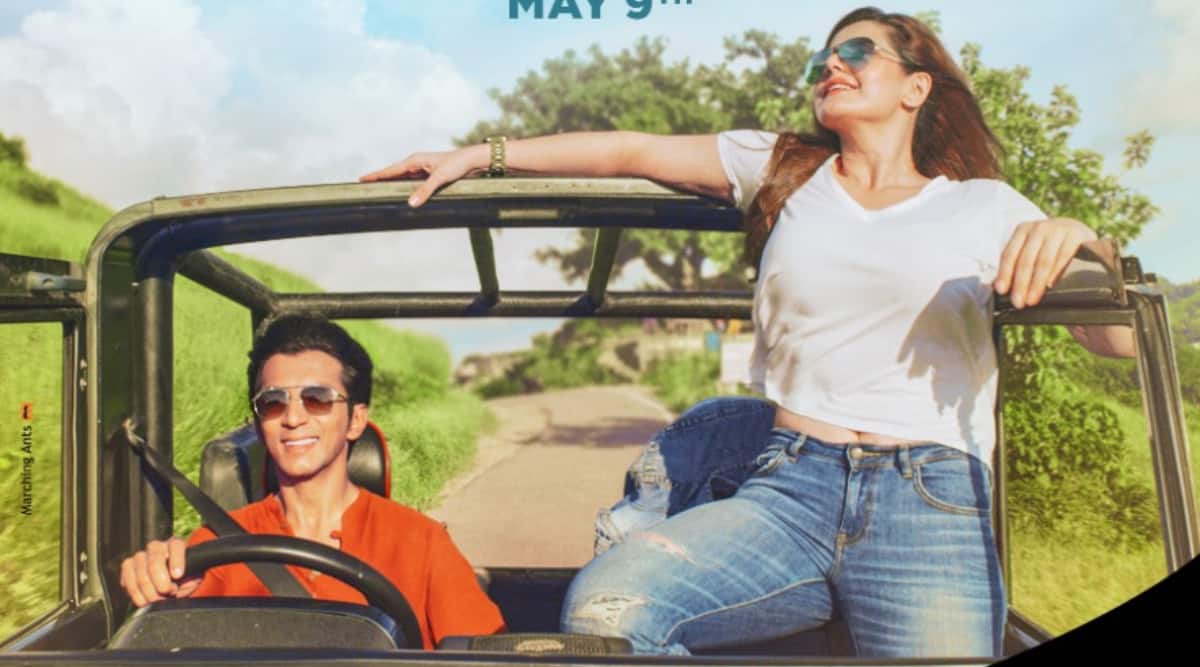 “You can be criminal but you can’t be gay,” a character put the hard truth in perspective in Hum Bhi Akele, Tum Bhi Akele as he reveals how homosexuality is worse than crime in his father’s eyes. He would hardly be alone. India may have decriminalised homosexuality but the society largely finds it hard to accept it, starting from our homes.

Hum Bhi Akele, Tum Bhi Akele is the story of a gay man and a lesbian woman who are on a road trip together from Delhi to Himachal Pradesh’s Mcleodganj. The journey goes beyond physical as they find some home truths about each other and how relationships can be formed beyond the binaries of sexuality and gender. Anshuman Jha and Zareen Khan play leads in the film.

Anshuman has said in a statement, “This is my most challenging role thus far and I am grateful to Harish sir for considering me for Veer.” Echoing his thoughts, Zareen added, “Just like Veer and Mansi’s lives change after their road trip, Hum Bhi Akele, Tum Bhi Akele has been a life-changing experience for me and I do hope the film is able to relay the message that love is love – to even more people as it releases.”

The film has been directed by Harish Vyas who earlier made Angrezi Mein Kehte Hai with Sanjay Mishra, Anshuman, and Pankaj Tripathi.

The film won the Audience Choice Award at the HBO South Asian Film Festival in New York as well as the ‘Best Actor’ jury prize for Anshuman Jha at the Rajasthan International Film Festival. It was also shown at Kashish, India’s biggest LGBTQ film festival Kashish. The Harish Vyas directorial will land on Disney+ Hotstar on May 9. 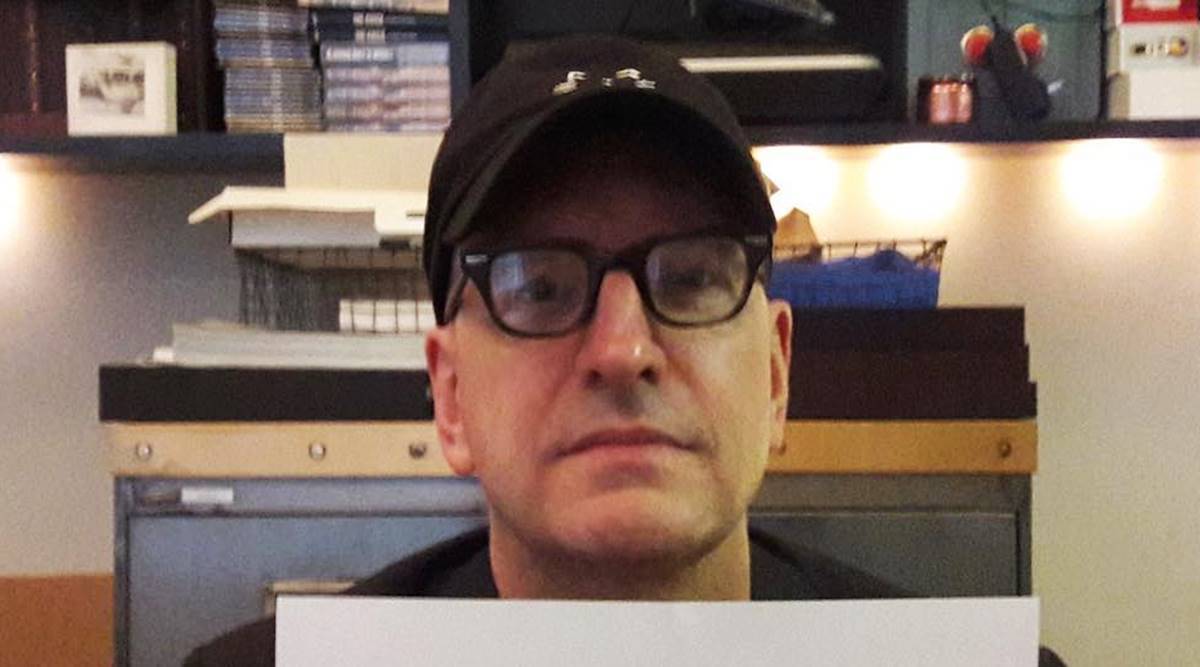