Indian Idol 12's Sunday episode saw the elimination of Ashish Kulkarni, marked the beginning of the race to the finale. Ashish and Shanmukhpriya were in the danger zone after their performances. 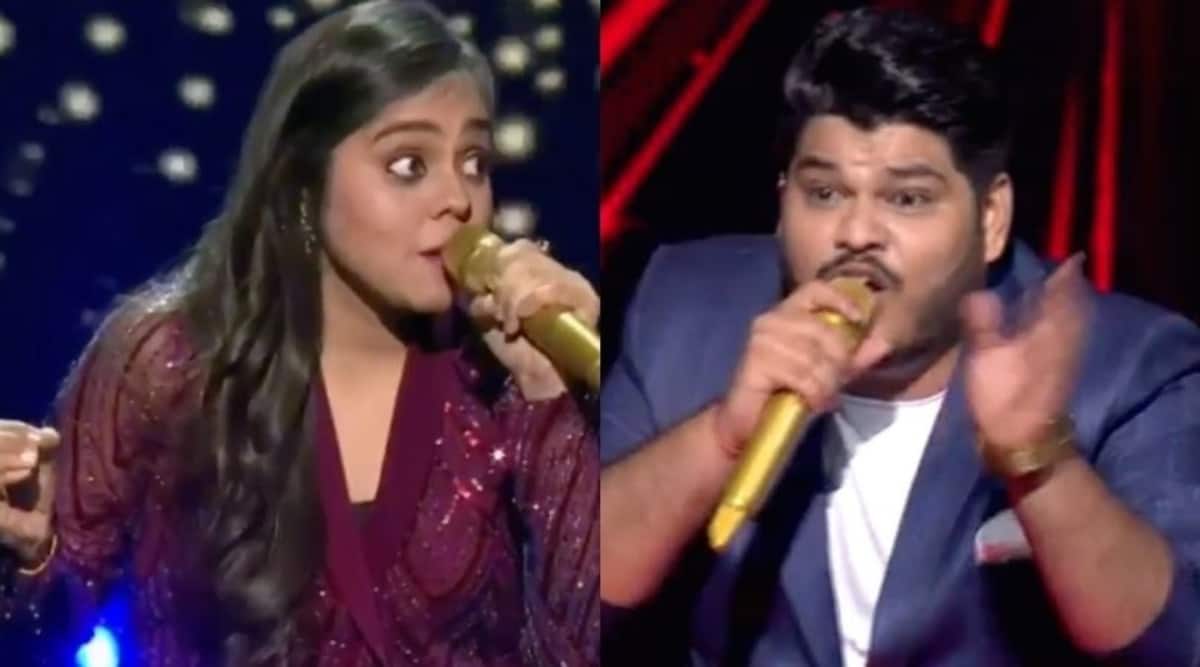 After Sawai Bhatt, Ashish Kulkarni’s journey came to an end on Indian Idol 12. In the Sunday episode of the popular music reality show, Ashish was eliminated while Shanmukhapriya was allowed to remain on the show. As Ashish hugged and left the sets of Indian Idol, many of his co-contestants were in tears, including Shanmukhpriya. However, not all fans were on board with Ashish’s eviction, with a few expressing their disappointment on social media, calling it ‘unfair’ and ‘biased’.

The episode, which saw the presence of legendary singer Asha Bhonsle, marked the beginning of the race to the finale. While the contestants gave energetic and vibrant performances, it was Ashish and Shanmukhapriya who were left in the danger zone. Ashish had sung Dil Dena Khel Hai Dildaar Ka, while Shanmukhapriya sang Duniya Mein Logon Ko. While both of them had impressed the judges, it was clear that one had to leave the show. Indian Idol 12 is judged by Neha Kakkar, Himesh Reshammiya and Vishal Dadlani. Neha and Vishal have been on a leave of absence, with Anu Malik and Sonu Kakkar filling up for them.

Many fans, who were disappointed with Ashish’s elimination, slammed the show for being ‘scripted’.

On the other hand, Arunita Kanjilal was declared as the highest-voted contestant this week. The race to win the title of Indian Idol 12 stands between Pawandeep Ranjan, Arunita, Nihal Tauro, Mohammed Danish, Shanmukhapriya and Sayli Kamble.