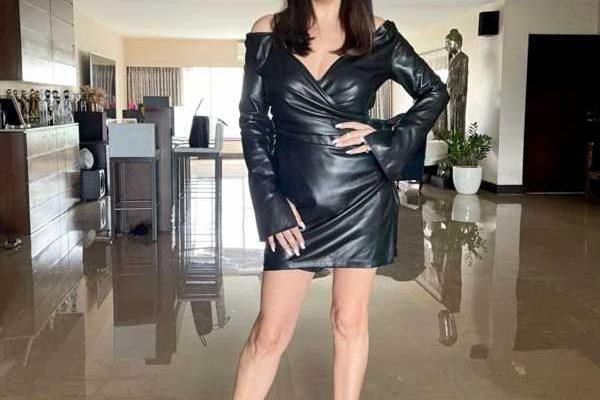 She’s a mother. She’s a wife. She’s a entrepreneur.

And now, Maheep Kapoor is also a star, courtesy the Netflix show, The Fabulous Lives of Bollywood Wives.

While we know Maheep has a sassy personality because of the show, her Instagram feed tells us much more. 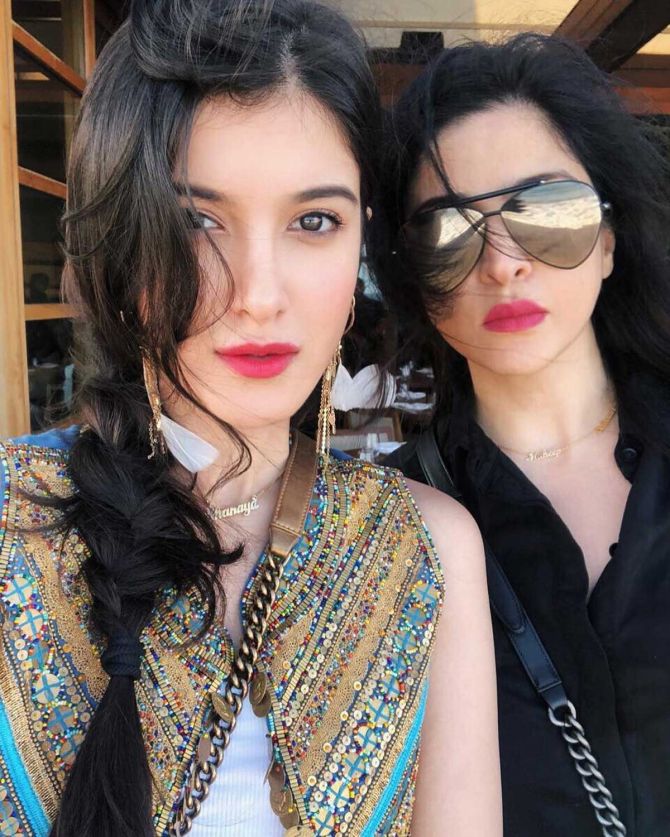 Shanaya Kapoor looks stunning in her designer-embellished waist coat, as she clicks a selfie with mum Maheep while holidaying in New York. 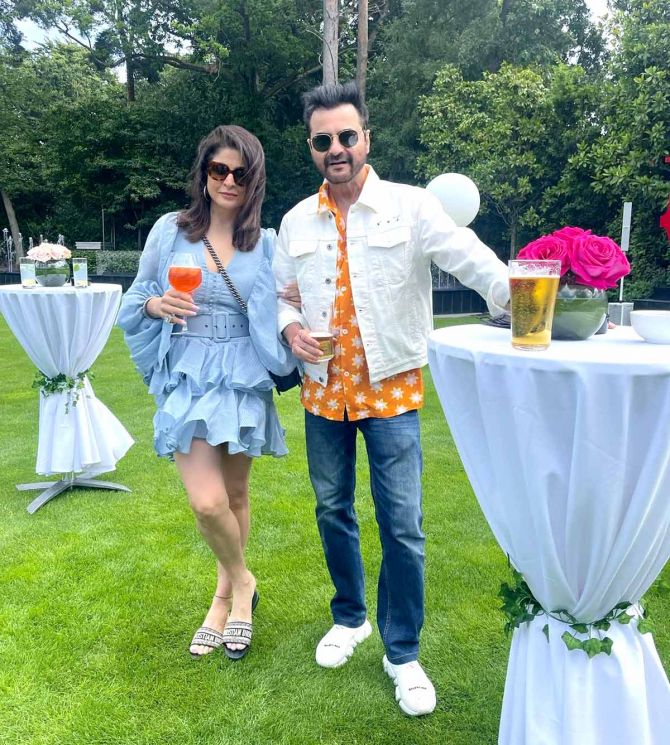 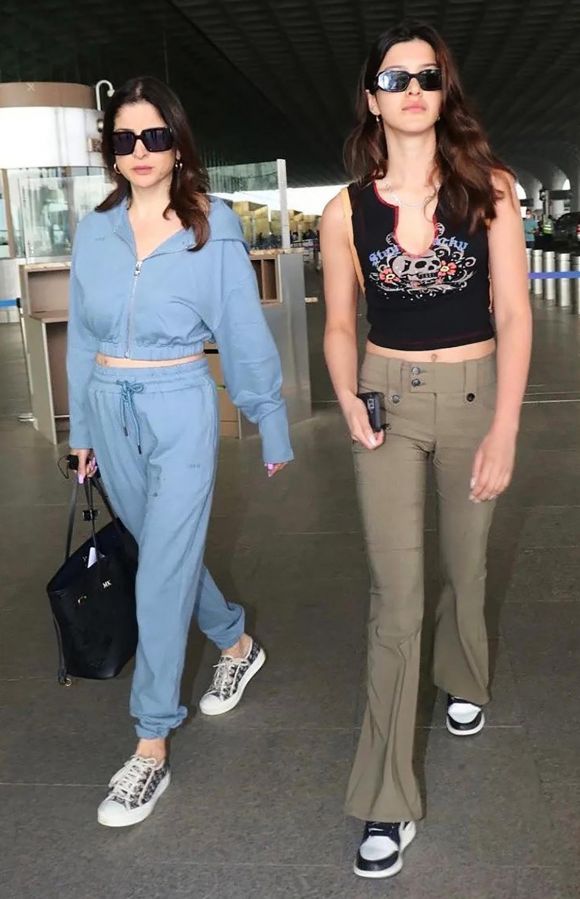 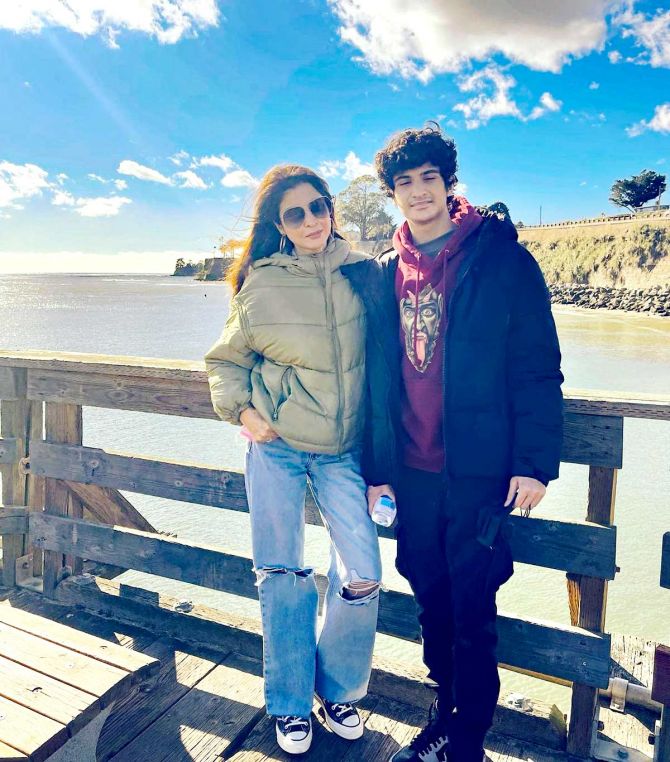 Maheep and son Jahaan soaking in the Californian sun. 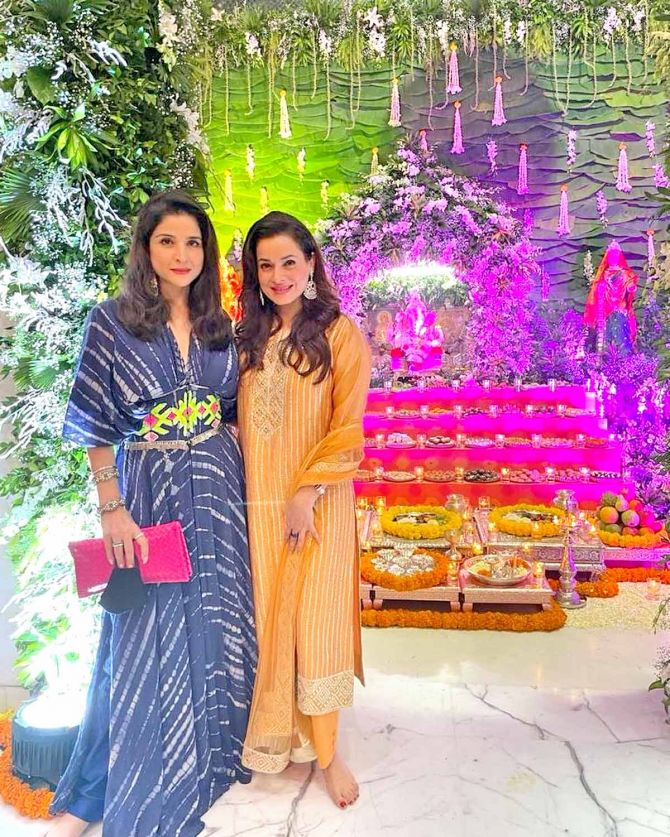 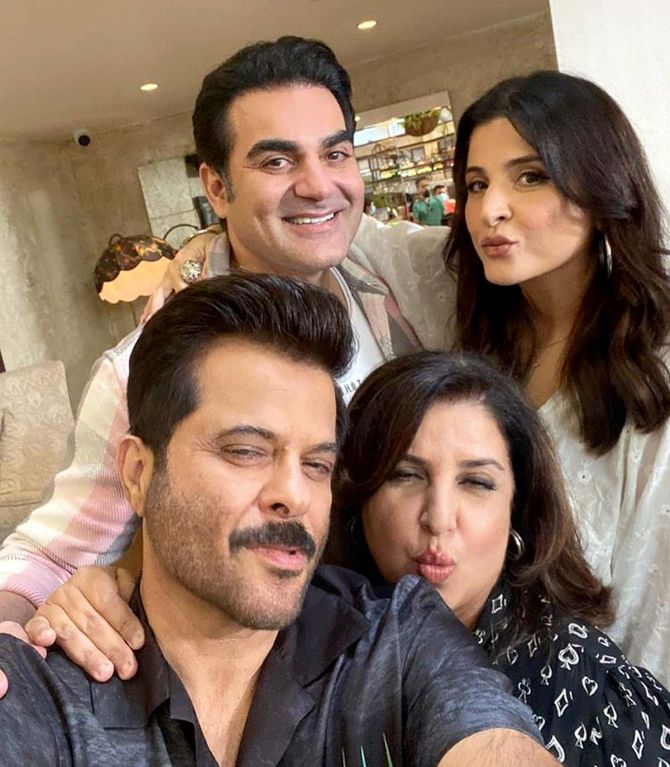 Maheep, bro-in-law Anil Kapoor and Farah Khan teach Arbaaz Khan how to pout for a selfie! 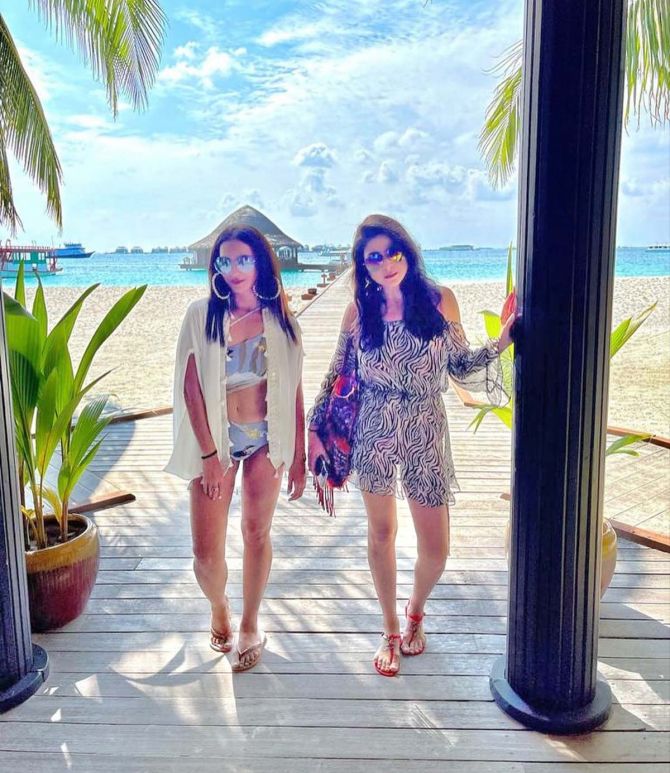 Maheep and Seema Kiran Sajdeh serve us some serious fashion goals with their beach attire while chilling in the Maldives. 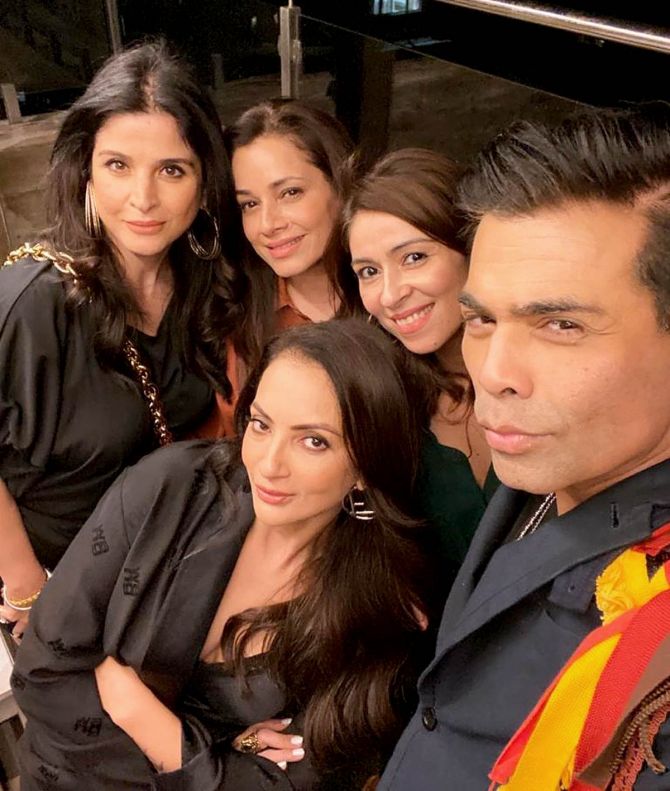 When the Fabulous Wives — Maheep, Neelam, Bhavana Pandey and Seema — got clicked with Producer Karan Johar. 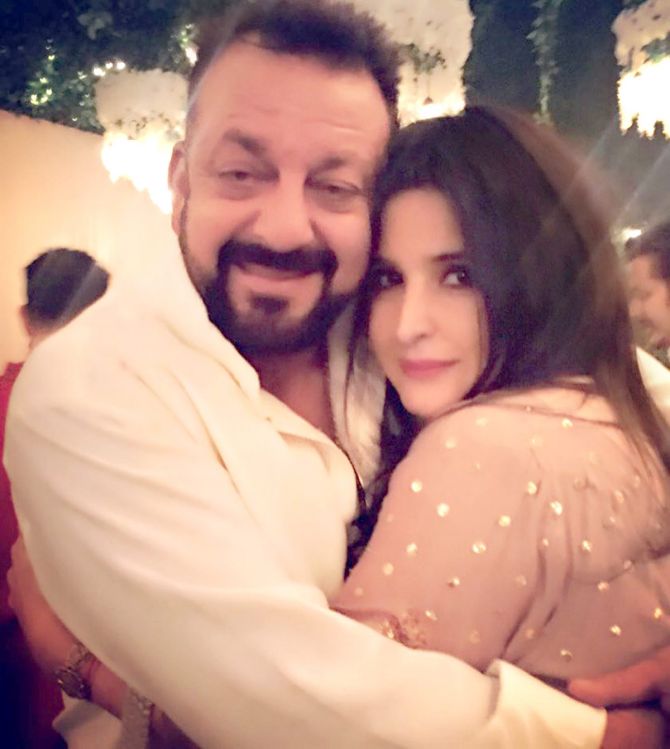 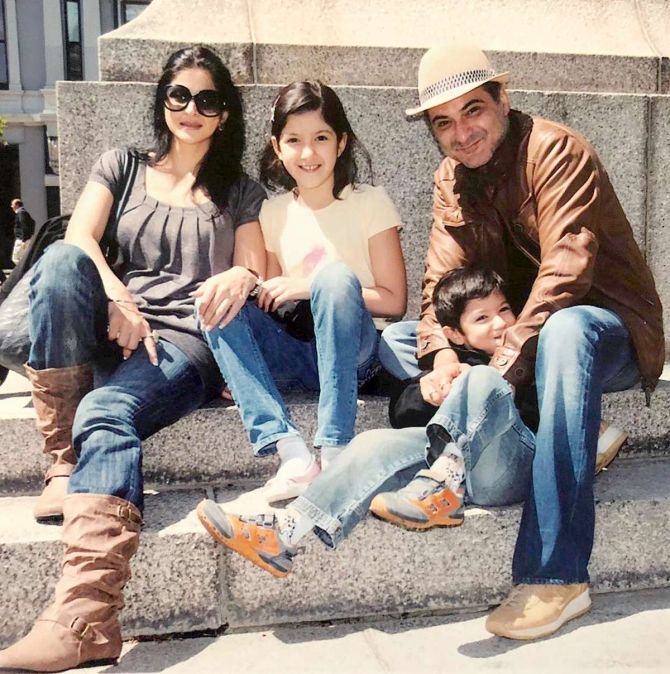 A throwback pic of the Kapoors from one of their travels. 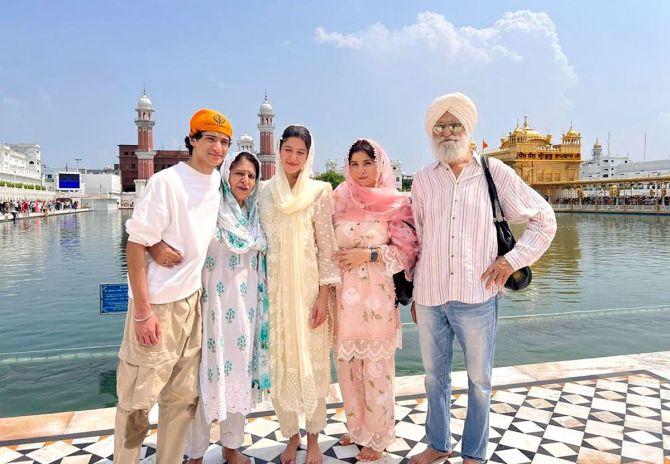 Maheep seeks blessings at the Golden Temple with her parents and children. 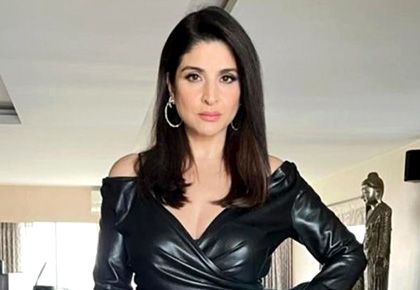