Issa Rae joins Shameik Moore and Hailee Steinfeld in the sequel to 2018's Spider-Man Into the Spider-Verse. 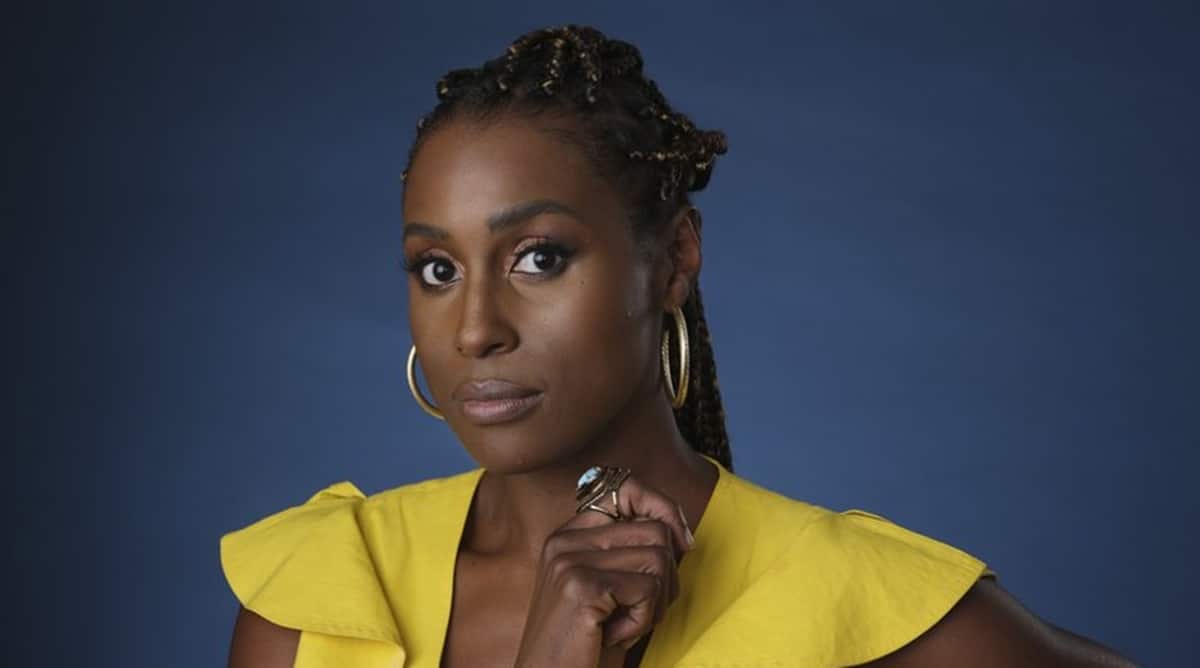 Actor-producer Issa Rae has come on board the cast of the sequel to 2018’s Oscar-winning animated feature Spider-Man: Into the Spider-Verse as Jessica Drew aka Spider-Woman. According to The Hollywood Reporter, Joaquim Dos Santos, Kemp Powers and Justin K Thompson will be directing the animated movie.

Phil Lord and Christopher Miller have penned the screenplay along with David Callaham. Lord and Miller are also producing.

Original Spider-Verse director Peter Ramsey is serving as an executive producer on the project.