In It Chapter 2, the Losers, now adults, have come back to Derry to kill Pennywise once and for all. The film is helmed by It director Andy Muschietti. 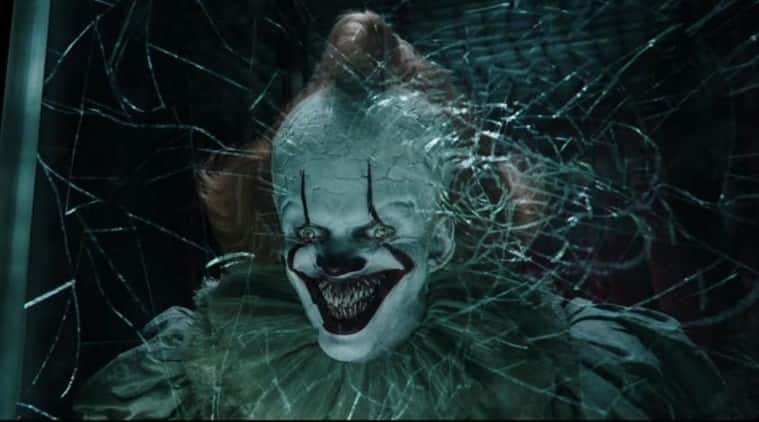 It Chapter 2 has proved to be a highly divisive sequel to 2017’s critically acclaimed It. The film, just like the original, is based on Stephen King’s novel It and covers the second half of the story.

The first film had a bunch of bullied kids — called the Losers Club — fighting and defeating a horrifyingly powerful alien entity (It or Pennywise) terrorising their Maine town Derry and killing children, including the younger brother of one of the Losers.

However, while Pennywise was defeated, it has come back and is again killing innocent children to feed on their fear. The Losers swore an oath to come back if and when It returned. In Chapter 2, they have come back to Derry to kill it once and for all.

Here we discuss the good and bad aspects of the film so there will be spoilers. If you have not seen the movie, watch it first and then come back.

Here’s what works in It Chapter 2

Casting: Bill Hader is the star of It Chapter 2 as adult Richie Tozier. From a foul-mouthed Derry kid, Tozier has become a well-known stand-up comedian. Hader’s comic timing is as usual impeccable and he also instills a sense of vulnerability into the character. Add to that, his way of talking and general behaviour is eerily like Finn Wolfhard’s younger Tozier — so much so that it really does feel like he is that kid who grew up.

The casting is on point otherwise as well. It is not just that the adult Losers look identical to their younger versions. They do, but all the actors are accomplished performers, who help alleviate to some extent the film’s sluggish pacing and tonal inconsistencies (more on that later).

Visual effects: It Chapter 2 looked stunning. The cinematography, general effects and CGI quality are absolutely top-notch. This helped as Pennywise employs a lot of grotesque monstrous forms and illusions to scare the living daylights out of the Losers. The film throws disturbing, detailed visuals quite often at the moviegoer, and they are nearly always impressive.

Stephen King cameo: The scribe of the story Stephen King himself makes a short and sweet surprising appearance as a pawn shop owner.

Here’s what doesn’t work in It Chapter 2

Pacing: It Chapter 2 is extremely long, and it feels long. Its runtime is nothing compared to The Lord of the Rings movies or The Green Mile, but those movies keep the viewer’s interest right till the end. A few scenes seem to go on and on. Half an hour of screen time could have easily been edited out without losing the story’s essence.

Tone: It was a nice mixture of horror and comedy in that it nailed both tones. It Chapter 2? Not so much. The makers seem unsure as to whether a particular scene or visual will be scary enough and thus they throw a joke — a bit like the Marvel Cinematic Universe movies. Most of the comedy works, but it appears out of place, which was not the case with the first film.