Anubhav Sinha opens up about his life as a filmmaker, his choices and how social issues are increasingly being incorporated in mainstream cinema. Mulk, Article 15 and Thappad have established Anubhav Sinha as a prominent voice in contemporary cinema, but the director says it took him over a decade to find his calling.

Sinha, who was interacting with the audiences after delivering Satyajit Ray Memorial Lecture at the 26th Kolkata International Film Festival (KIFF) here on Saturday evening, started his journey with the 2001 hit Tum Bin and went on to make films like Dus, Cash and Gulaab Gang.

“It took me 16 years to figure out my voice. The most important question in the life of a filmmaker remains what he wants to make and why,” the director said.

Sinha believes literature continues to be a major source of stories for cinema and also the web space.

“I think Hollywood continues making fantastic films on books. I myself bought four books but that is more of a personal kind of thing. On the contrary, I think it is increasing now. Especially on OTT platforms, we are looking at books now because there is so much content,” he said.

The director, who was talking on the topic ‘Social responsibility in mainstream cinema’, said while social issues should be highlighted storytellers need to focus on the entertainment quotient as well.

“That society which goes to films, to single screens, to be entertained. You know them – people who work hard and do jobs like pulling rickshaws. They will not come to an intellectual discourse.”

Sinha, whose Mulk was screened at the festival on Saturday, reminisced about working with late Rishi Kapoor, who essayed a pivotal role in the 2018 social drama, also starring Taapsee Pannu.

“I had met him for the first time while working on Mulk and he turned out to be a loveable person as we worked. We were in constant touch till his last day. I miss Rishiji and Taapsee here,” he said. 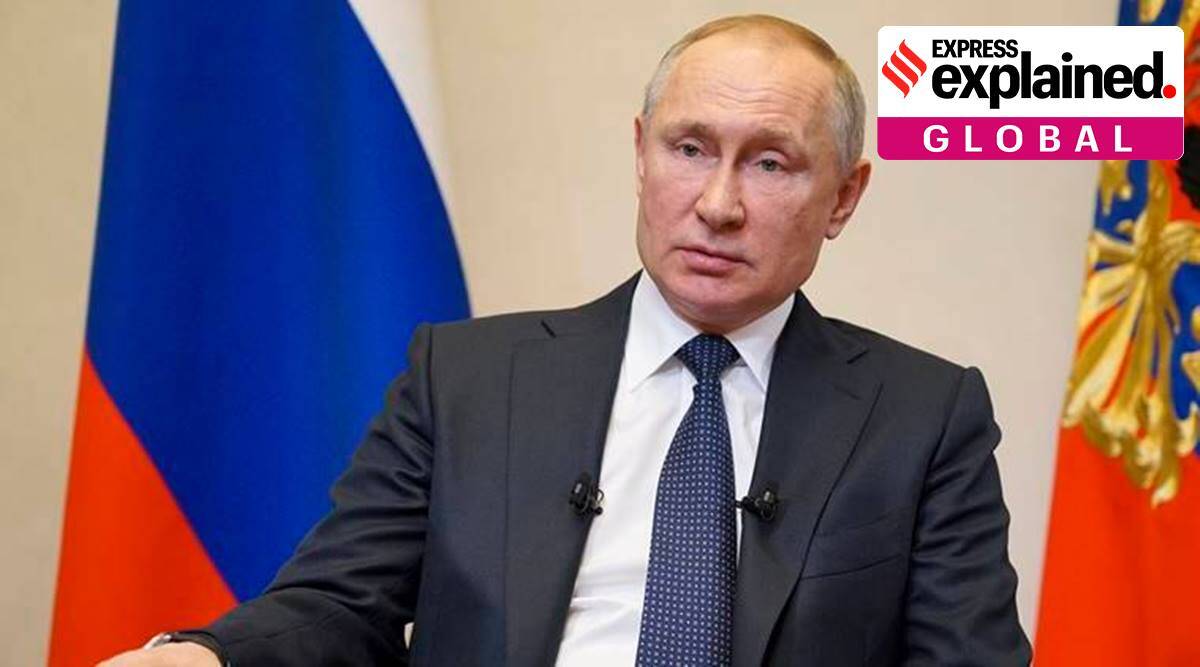