Suddenly follows the story of a couple who become stranded on an island in the South Atlantic and must fight for survival when their dream journey becomes a nightmare. 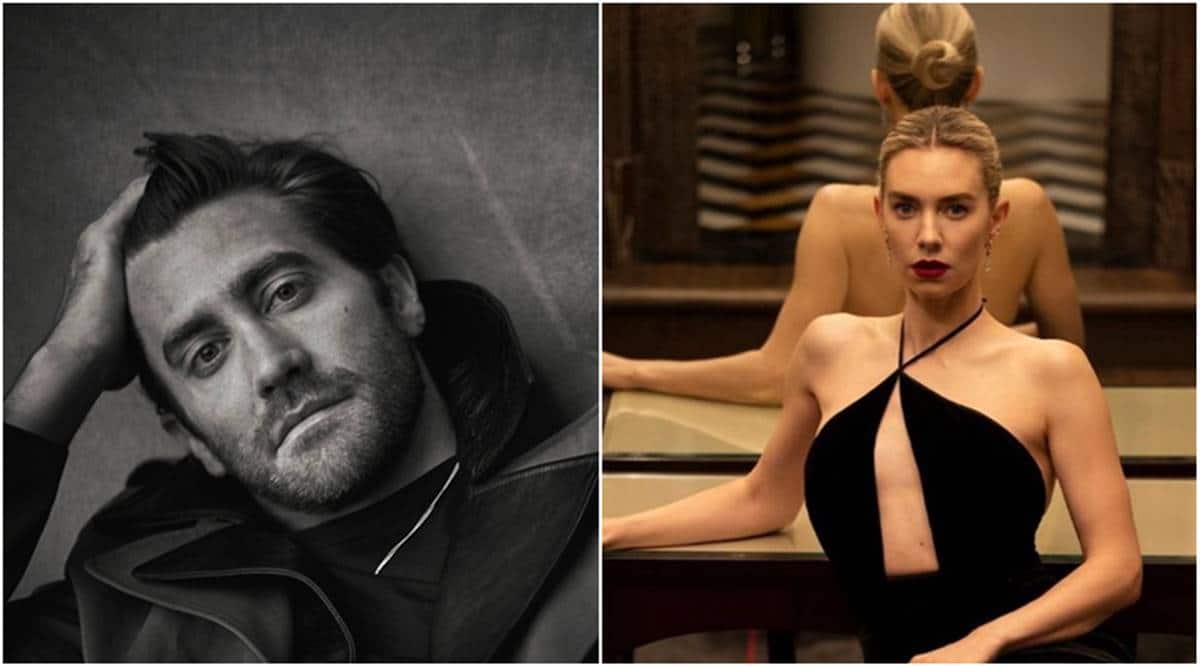 Thomas Bidegain, who is known for writing films such as Rust And Bone, A Prophet and Dheepan, will direct the movie, based on Isabelle Autissier’s French-language novel Soudain Seuls.

According to Deadline, Bidegain is also adapting the script for the English-language movie, which hails from StudioCanal.

The story follows a couple who become stranded on an island in the South Atlantic and must fight for survival when their dream journey becomes a nightmare.

The novel shines a light on the dynamics of their relationship and also holds a mirror up to modern society.

Gyllenhaal will produce the project with Riva Marker through their Nine Stories banner, alongside Alain Attal.

Suddenly marks the second collaboration between Gyllenhaal and Bidegain, who had co-written the actor’s 2018 movie The Sisters Brothers.

Gyllenhaal will next star in The Guilty, directed by Antoine Fuqua, and Michael Bay’s Ambulance.

Kirby was recently nominated for an Oscar for her performance in Pieces Of A Woman. She has also featured in blockbusters such as Mission: Impossible – Fallout and Fast & Furious Presents Hobbs & Shaw.