Jon Favreau, who serves as writer and executive producer on the Disney+ series The Mandalorian, also revealed that the work on the second season of the show is underway. 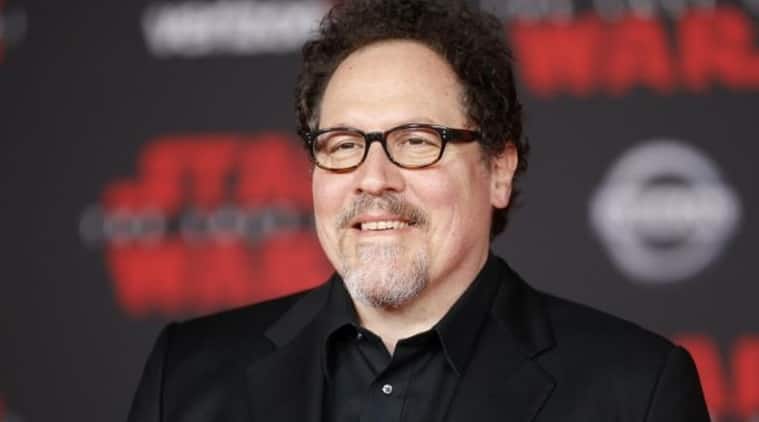 Jon Favreau says he expects to direct an episode in the second season of the upcoming Disney+ series The Mandalorian.

Favreau, who serves as writer and executive producer on the project, also revealed the work on the second season of the show is underway.

“We’re working on season two, writing, prepping with the directors and getting ready to direct myself, actually.

“I didn’t get a chance the last time around because I was doing ‘Lion King’. So I’ll step in for one of them,” the “Iron Man” and “Jungle Book” director told Entertainment Weekly.

Disney and Lucasfilm are yet officially announce a sophomore season of the series.