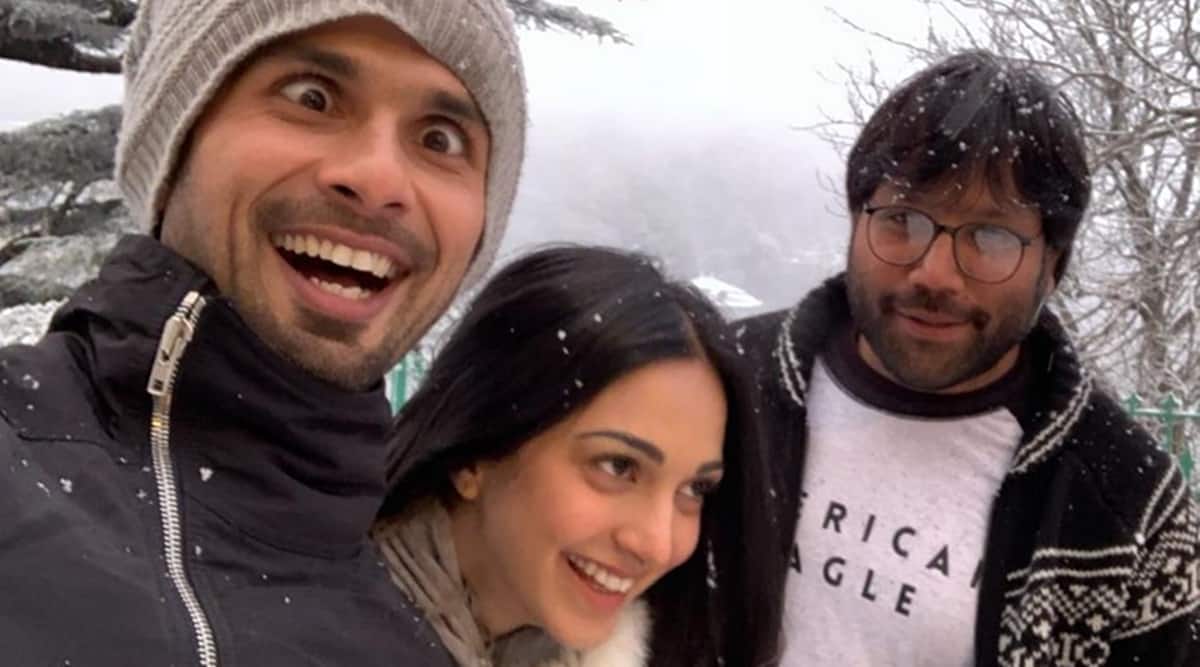 It has been two years since the release of Shahid Kapoor and Kiara Advani starrer Kabir Singh. The film’s director Sandeep Reddy Vanga and stars Kiara and Shahid marked the day with posts and photos.

Kiara, on the other hand, has been reposting fans videos and photos on this day. One of Kiara’s fan clubs posted a video of various clips of the actor from the film and wrote, “Celebrating 2 yrs of the Most Loved Role of @advani_kiara i.e. Preeti Sikka From #KabirSingh.Preeti Touched Millions of Hearts ❤ and The way #KiaraAdvani Portrayed Each Emotion of Preeti is Incredible. We Love You Preeti #2yearsofPreetiSikka #2YearsOfKabirSingh.”

Another fan @Sidian_Sania tweeted, ” Its 2 years of preeti sikka. Ki as preeti is such a precious one Congrats to my girl @advani_kiara #2YearsOfKabirSingh #KiaraAdvani.”

Shahid Kapoor got into his Kabir Singh mode a day before the film’s anniversary. On the eve of the film’s two years of release, Shahid shared a series of photos and videos of himself.

Shahid posted two Instagram reels and a photo, which had the Kabir Singh theme music playing in the background. Sharing one of his reels, Shahid wrote, “Looking back at Kabir.”

The film Kabir Singh was an official remake of the director’s own Telugu hit, Arjun Reddy. Despite being criticised for celebrating toxic masculinity, Kabir Singh was appreciated by the audience and emerged as Shahid’s biggest hit till date.

Indian Express film critic Shubhra Gupta wrote in her Kabir Singh review, “To watch a character like Kabir Singh do this thing for nearly three hours plonks the viewer squarely in a place of conflict. Here’s a fellow who thinks that going through life yelling and shouting, snorting-and-drinking on the job, assuaging his raging libido with crass directness, basically being a sexist so-and-so, is an acceptable thing.”