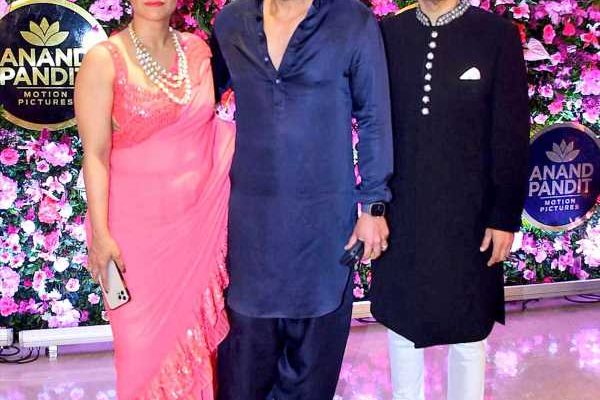 And the starry Diwali parties continue!

Producer Anand Pandit invited Bollywood’s A-listers for a grand get-together and they arrived in their glamorous avatars.

The actor arrives with his wife, Kajol. Akshay Kumar is in the mood to party. Amitabh Bachchan, who has been keeping away from public events recently, makes a rare exception for Pandit. 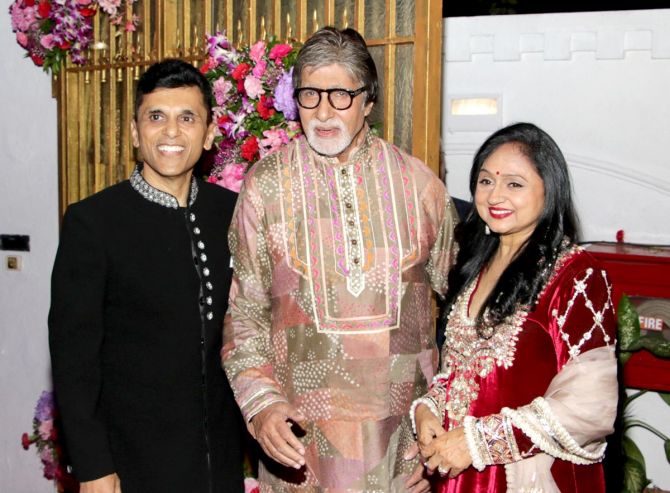 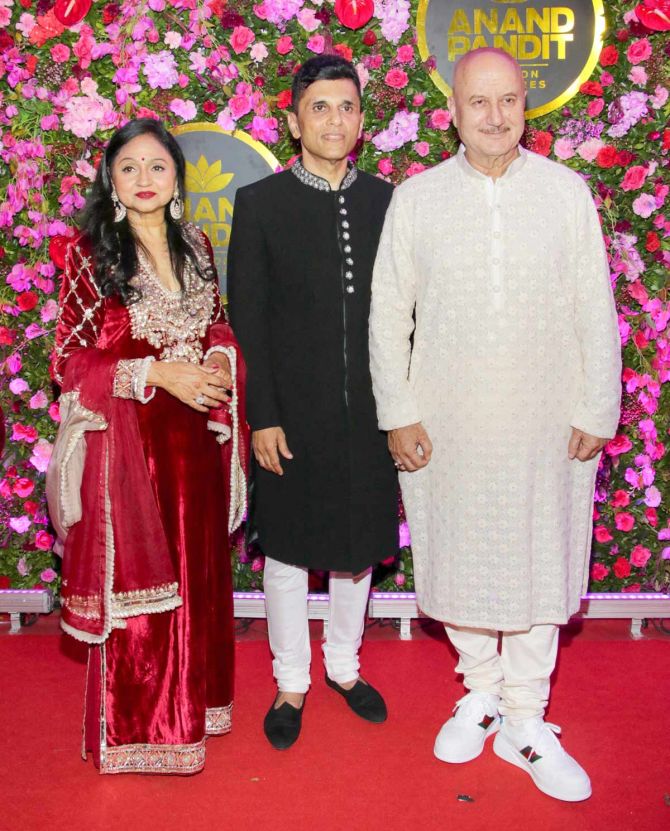 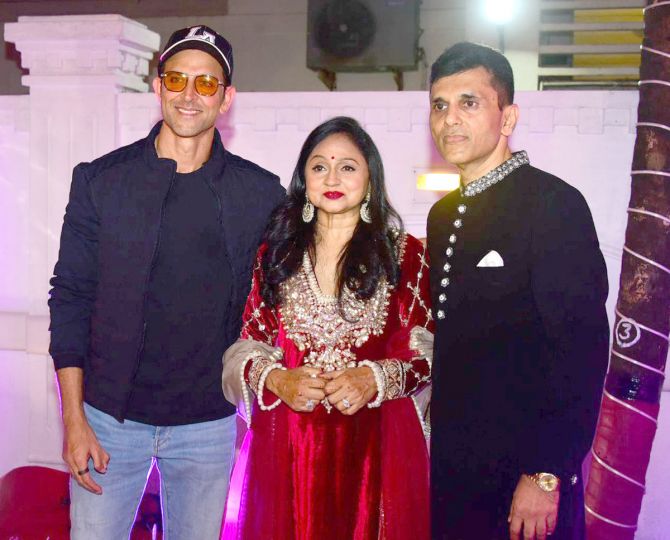 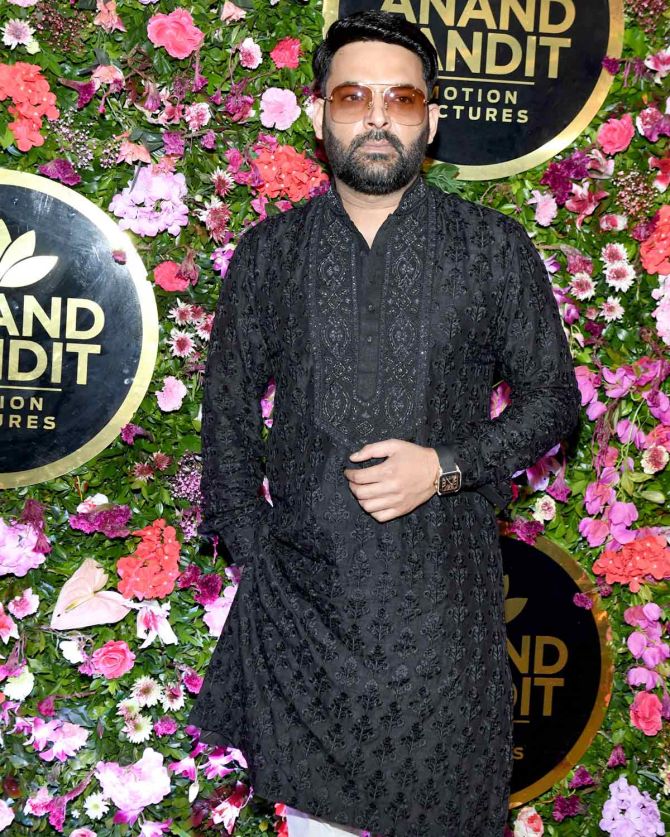 Kapil Sharma puts in an appearance. 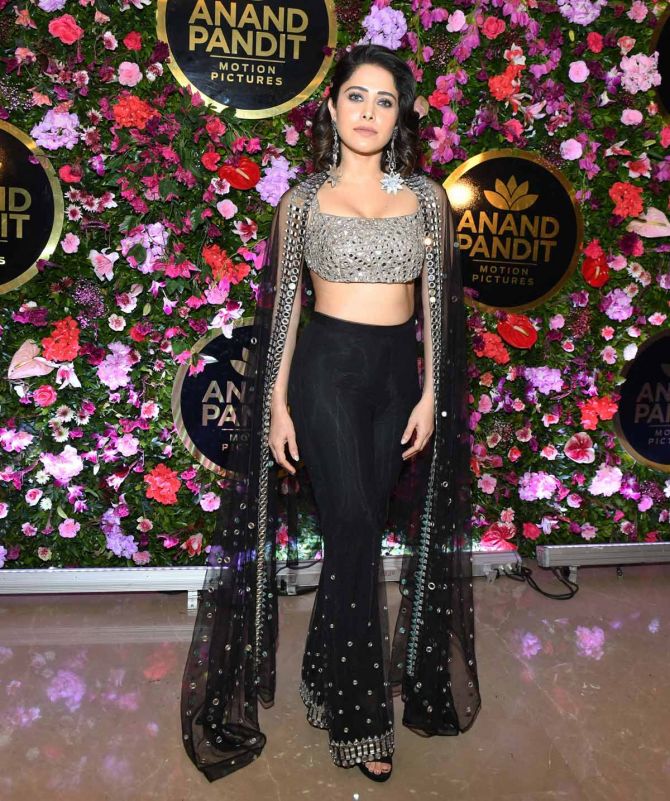 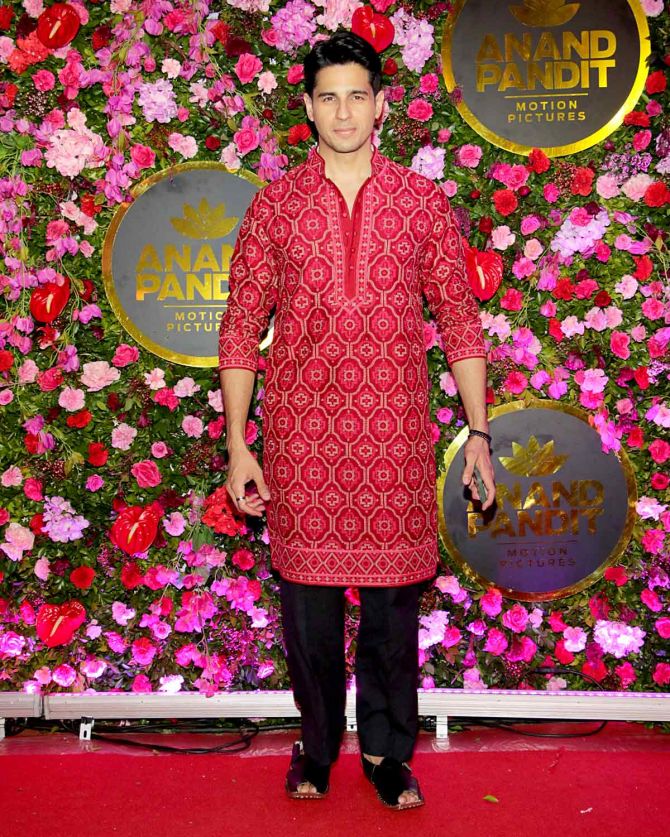 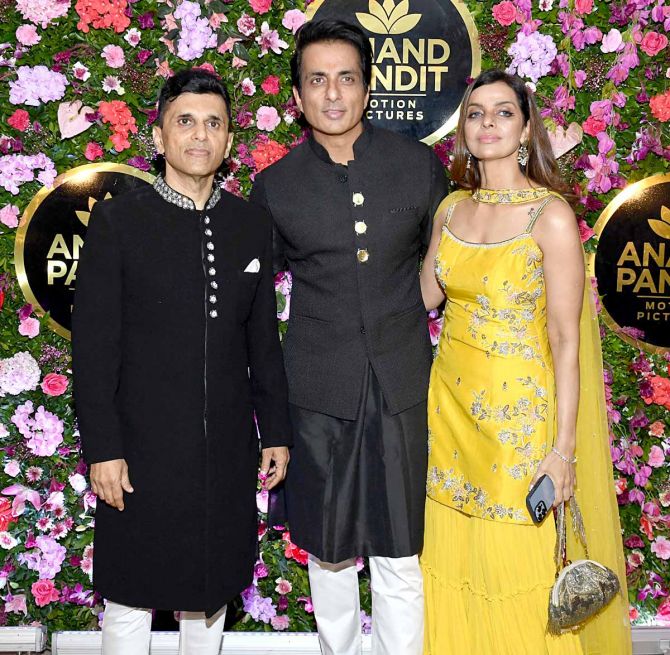 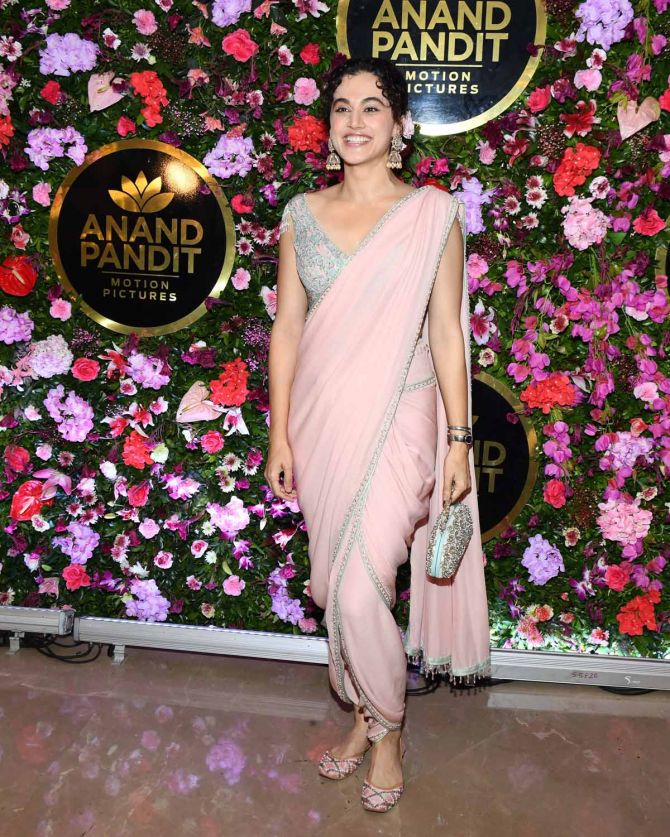 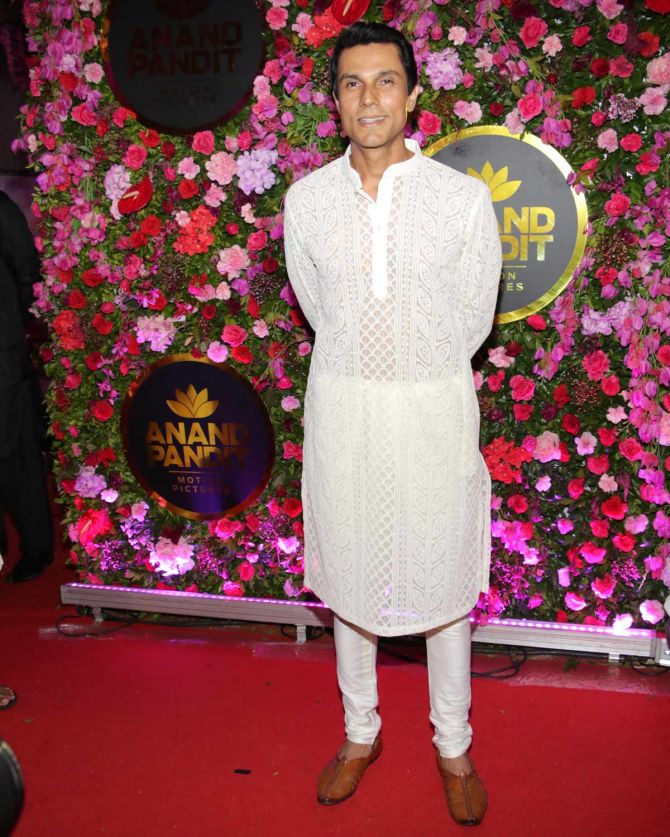 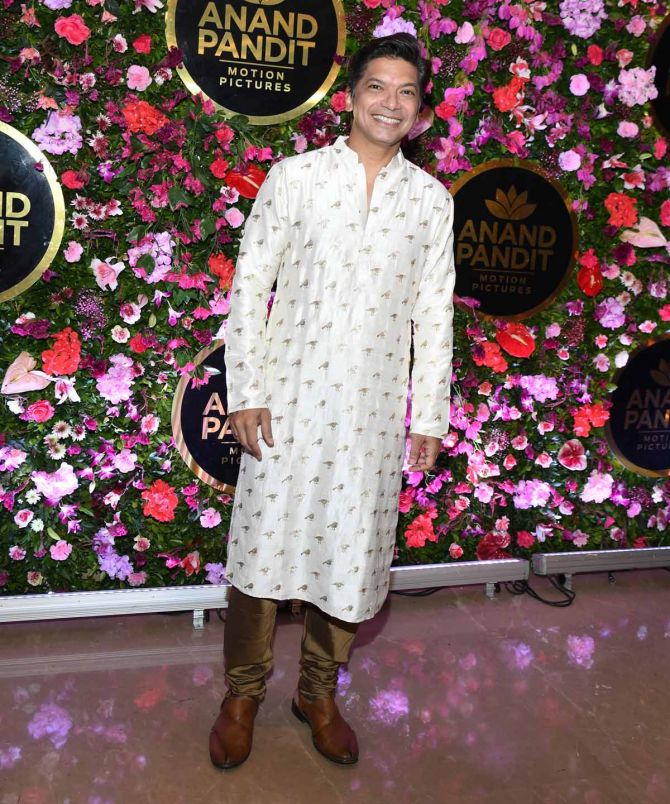 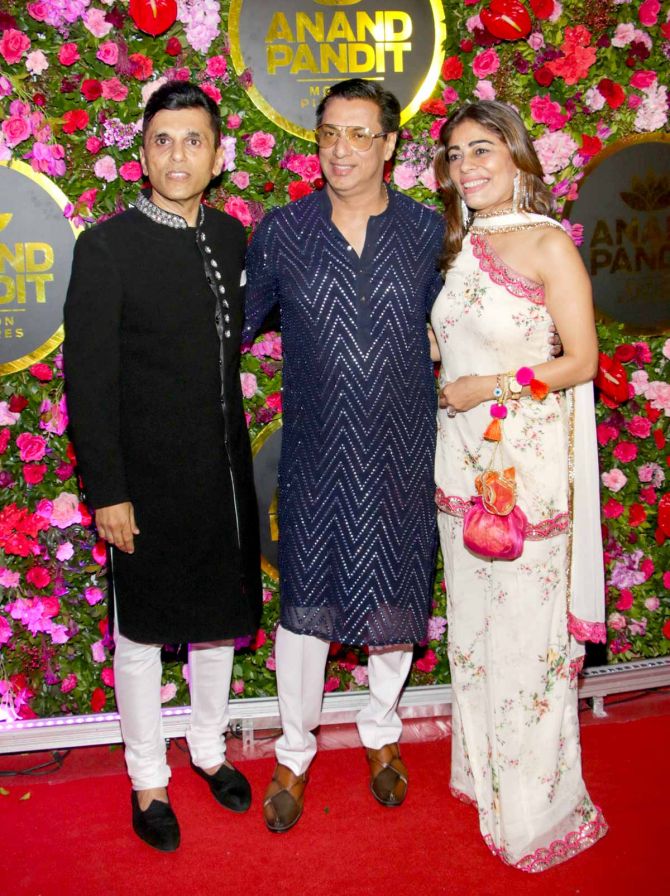 Madhur Bhandarkar with his wife, Renu. 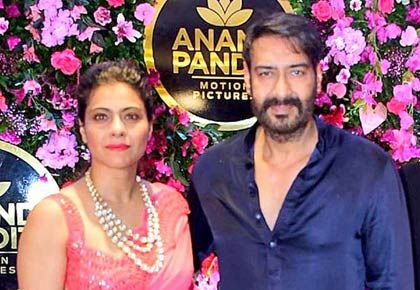