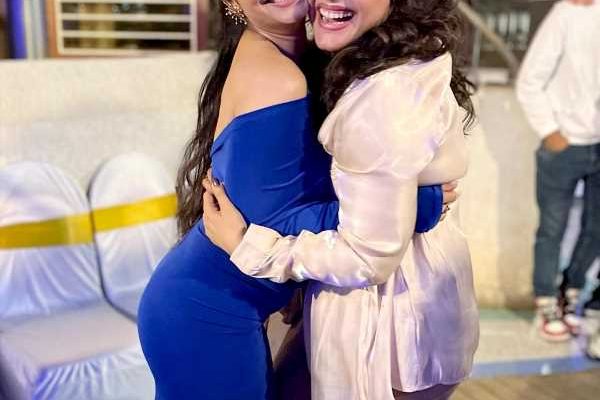 Nysa Devgn may have broken the internet with pictures from her New Year’s Eve party in Dubai but her mum, Kajol, seemed to have had just as much fun at her own New Year celebration.

‘First post of the new year is a recap of the last of the year.. to all my loved ones .. some really important ones aren’t in these pics but they know that I love them.. may blessings abound around to everyone.. #andthatsallfolks’ Kajol writes.

Kajol starts off with a picture with her younger sister, Tanishaa. 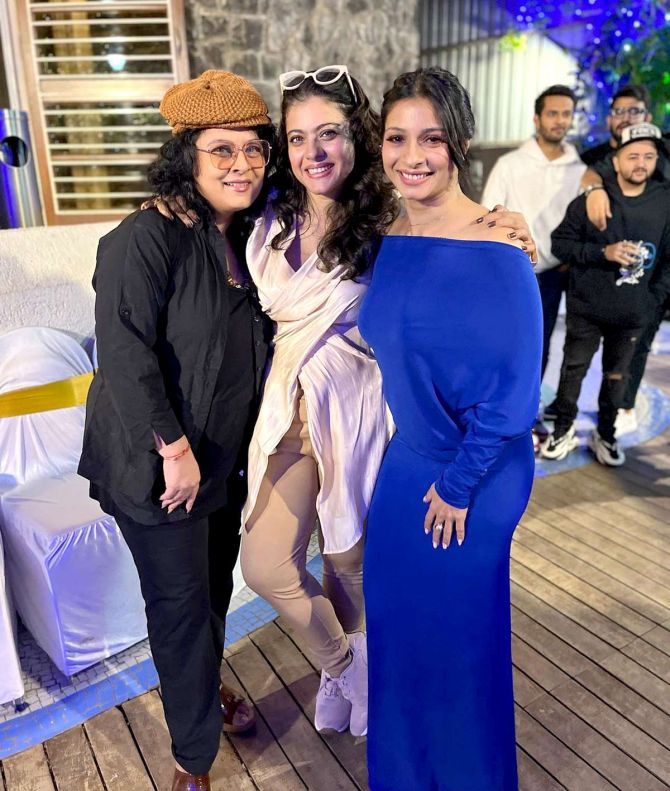 Their cousin Sharbani Mukherjee joins them. 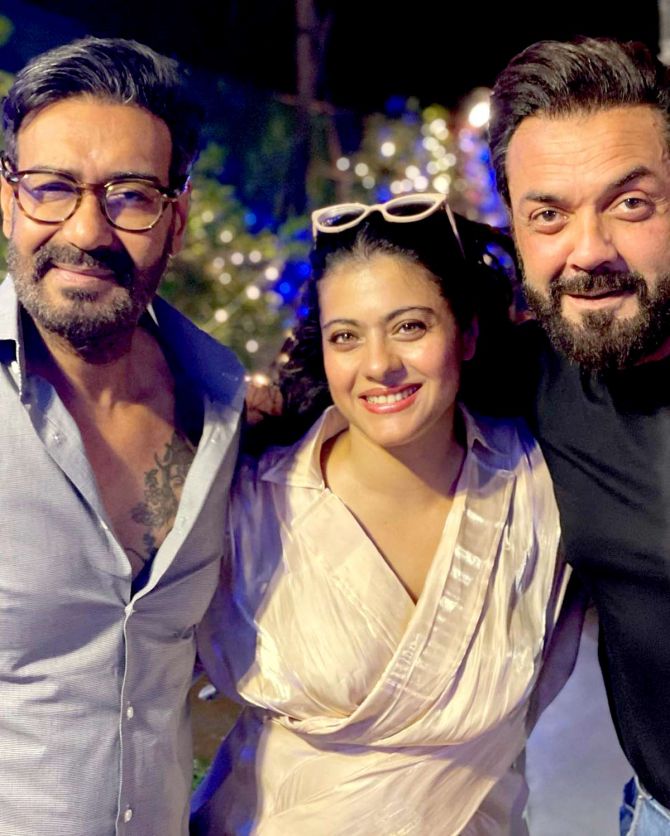 Kajol poses with husband Ajay Devgn; they are joined by her Gupt: The Hidden Truth co-star Bobby Deol. 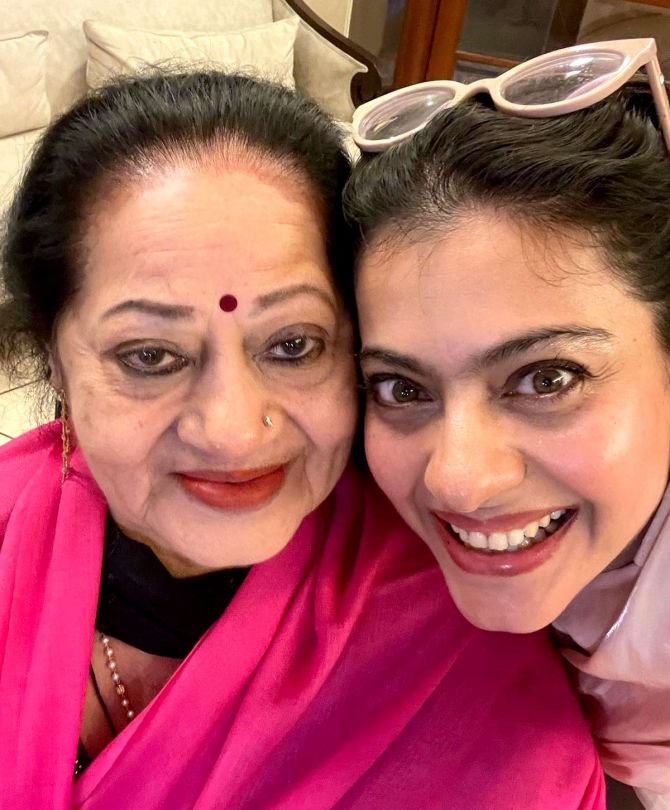 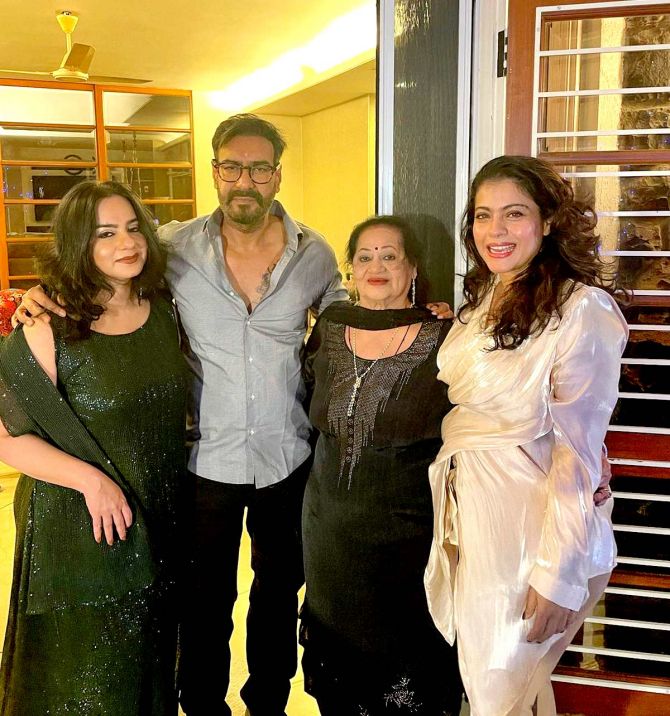 Ajay’s sister Neelam Devgan Gandhi joins in the fun too. 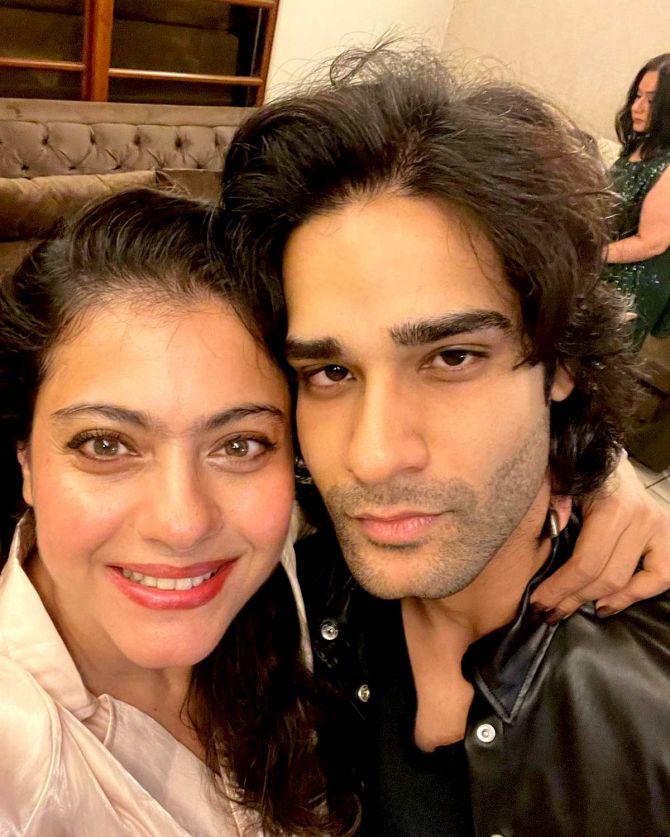 And here’s Kajol with her nephew, Aaman Gandhi, Neelam’s son. 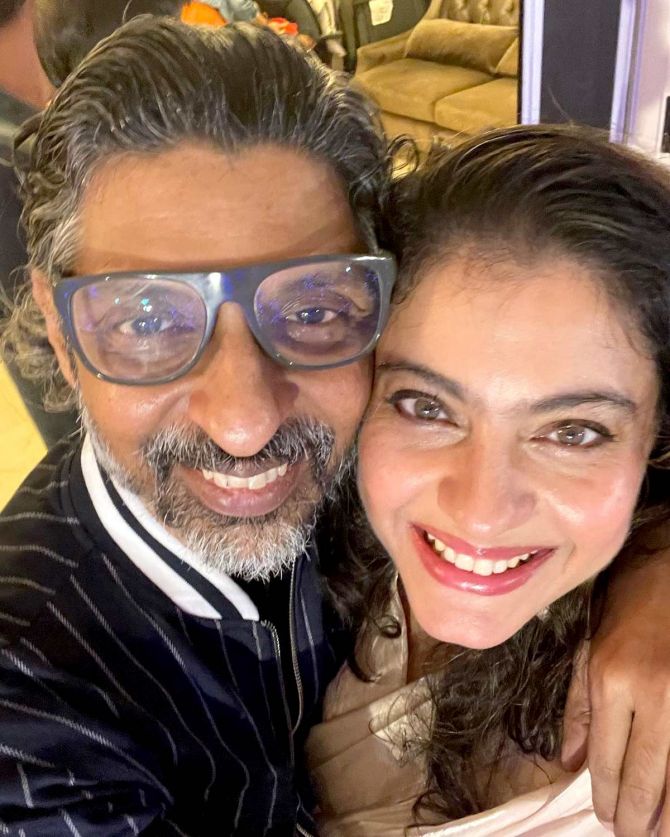 Did you know that one of Kajol’s closest friends is Niranjan Iyengar, who’s written the dialogues for her films My Name Is Khan and We Are Family? 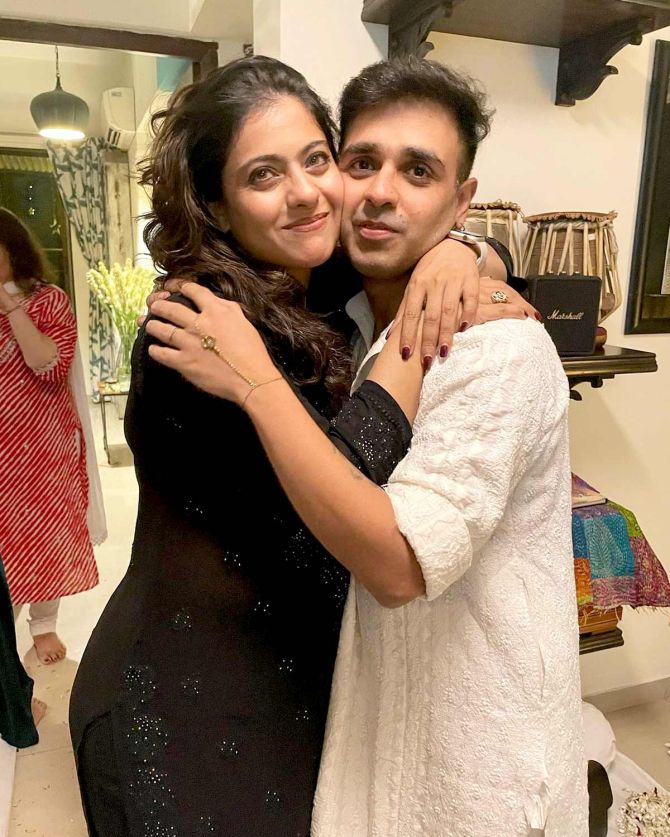 Kajol and choreographer Bhaavesh Gandhi share a hug; the two have collaborated quite a few times in her career. One of their most popular songs together — Dilwale‘s Sooraj Hua Madhham — also stars Shah Rukh Khan. 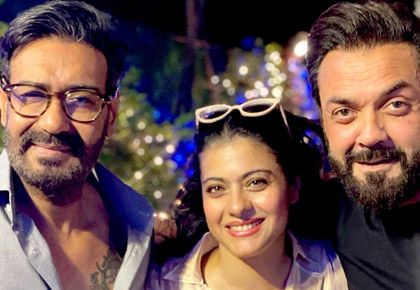