Kamal Haasan wanted to tell a story about a persecuted tribe in the colonial era in the now-defunct epic historical movie Marudhanayagam, years before Mel Gibson made a movie called Apocalypto. Kamal Haasan turned a year older today. He has been acting in front of the camera since he was four. By the time he celebrates his next birthday, he may have bid goodbye to film acting for which he dedicated over 60 years of his life. He is contesting the upcoming Tamil Nadu state elections, which is due next year. And he is taking this leap of faith into the unknown territory without knowing whether or not he will succeed. And that courage to risk failure is what makes Kamal Haasan stand out from the rest of the crowd.

Kamal never bothered himself with the question of whether or not he will land on his feet when he is about to do something groundbreaking. And his impressive body of work in films stands testament to that fact. The only problem was the Indian film industry was not ready to open its mind and purse to support his global ambitions. And who can blame film investors, when most of us failed to appreciate his repeated attempts to sharpen our cinematic sensibilities. We expected him to keep churning out movies like Sakalakala Vallavan, Kaakki Sattai, Apoorva Sagodharargal and Michael Madhana Kamarajan.

Had we put in a little effort to understand and appreciate his movies, the Indian film industry would have been in a much better place. We would have had movies that thoughtfully depicted our history as opposed to one-dimensional and chest-thumping nationalist films that we are subjected to.

Kamal Haasan wanted to tell a story about a persecuted tribe in the colonial era in the now-defunct epic historical movie Marudhanayagam, years before Mel Gibson made a movie called Apocalypto. The 2006 Hollywood movie depicts the brutal oppression and ensuing violent rebellion set in the ancient Maya civilization before it was colonised by the Spanish.

A few years ago, Ilaiyaraaja on his YouTube channel released a music video showing some selected visuals from Marudhanayagam. It shows Kamal in his most medieval avatar yet. In the song, Kamal’s Marudhanayagam flees the caste-persecution and leads his persecutors in a wild chase. The scenes are so raw and evoke such a primal response in one’s mind that is so similar to what Mel Gibson achieved in Apocalypto. Kamal envisaged this epic action drama years before Apocalypto was ever made. However, he didn’t have enough funds to bring it to the big screen first.

Maybe, Marudhanayagam would have seen the light of the day, had we appreciated Kamal Haasan’s Hey Ram when it first released in theatres in 2000. If Hey Ram had been a box office blockbuster like Richard Attenborough’s Gandhi, Kamal might have had enough funds to bring Marudhanayagam to life. And it would have encouraged mainstream producers to fund such nuanced and complex masterpieces as opposed to betting on brain-dead pot-boilers.

At least, we should have learned our lessons by now. Only, we haven’t. We continue to let him down every time he tries to do something pathbreaking and expand our imagination and knowledge. Any other actor-producer would have long stopped exploring new avenues of storytelling. But, Kamal is radical. He never gave up on us. He’s on a mission to educate and prepare us to demand more quality movies from our filmmakers.

In 2001, he wrote and acted in Aalavandhan, a pathbreaking movie in terms of technology at the time. He played a psychopathic serial killer with a spectacular mind. The character has been caged physically for years because not many, who are on the other side of the cage, could understand his mind. Perhaps, the movie reflected Kamal’s own alienation as a liberal in a largely conservative industry.

At least, by now, we should have understood that when Kamal makes something, we should respect that. But, again, when he came out with Anbe Sivam (2003), we failed to appreciate this masterpiece. If it had tasted success at the box office, Kamal would have continued to enrich our lives with the adventures of Nallasivam. If you didn’t know, Kamal wanted to make a sequel to Anbe Sivam. But, he couldn’t find people who could invest in his vision. 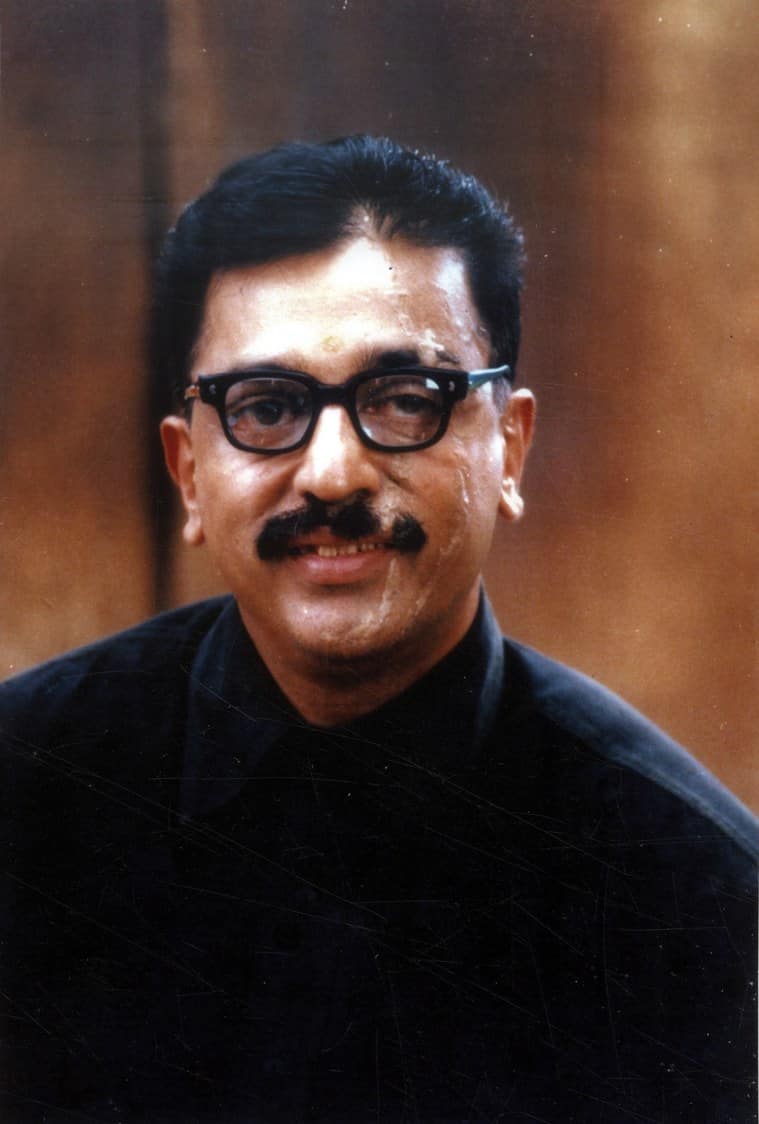 All Kamal Haasan movies that were deemed flops at the box office are now being celebrated as treasures of Indian cinema. He has always been ahead of the times, so now it is our opportunity to pay back his contribution to our lives by appreciating his imagination and work when it happens, instead of a few years later.

If we want our filmmakers to make better movies, then we have to become a better audience first. And it starts with appreciating Kamal Haasan.