Kangana Ranaut shared the poster of Sita The Incarnation. She also shared an adorable childhood photo of herself where she is seen dressed as Sita for a school play. 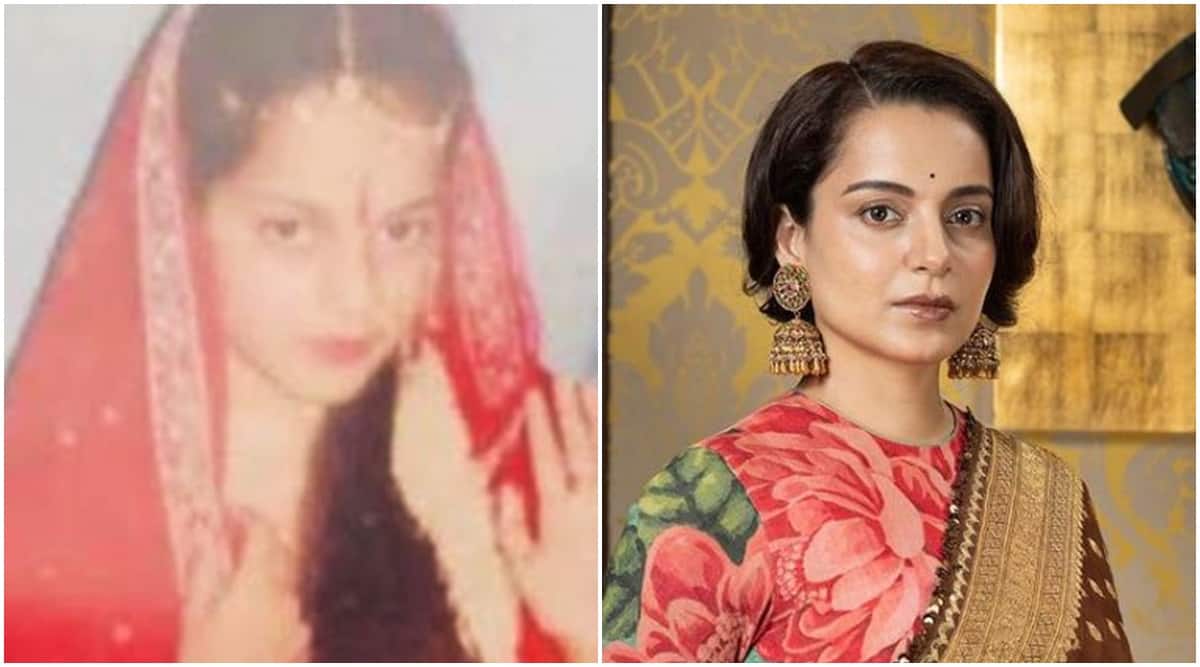 After announcing that she would be playing Sita in upcoming movie The Incarnation — SITA, Bollywood star Kangana Ranaut recently shared an adorable childhood photo of herself writing that she has essayed the role before. “I also played Sita as a child when I was 12 years old in a school play ha ha…Siya Ramchandra Ki Jai,” read the caption of her latest Instagram story.

The Incarnation — SITA, helmed by director Alaukik Desai, has been penned by KV Vijayendra Prasad. 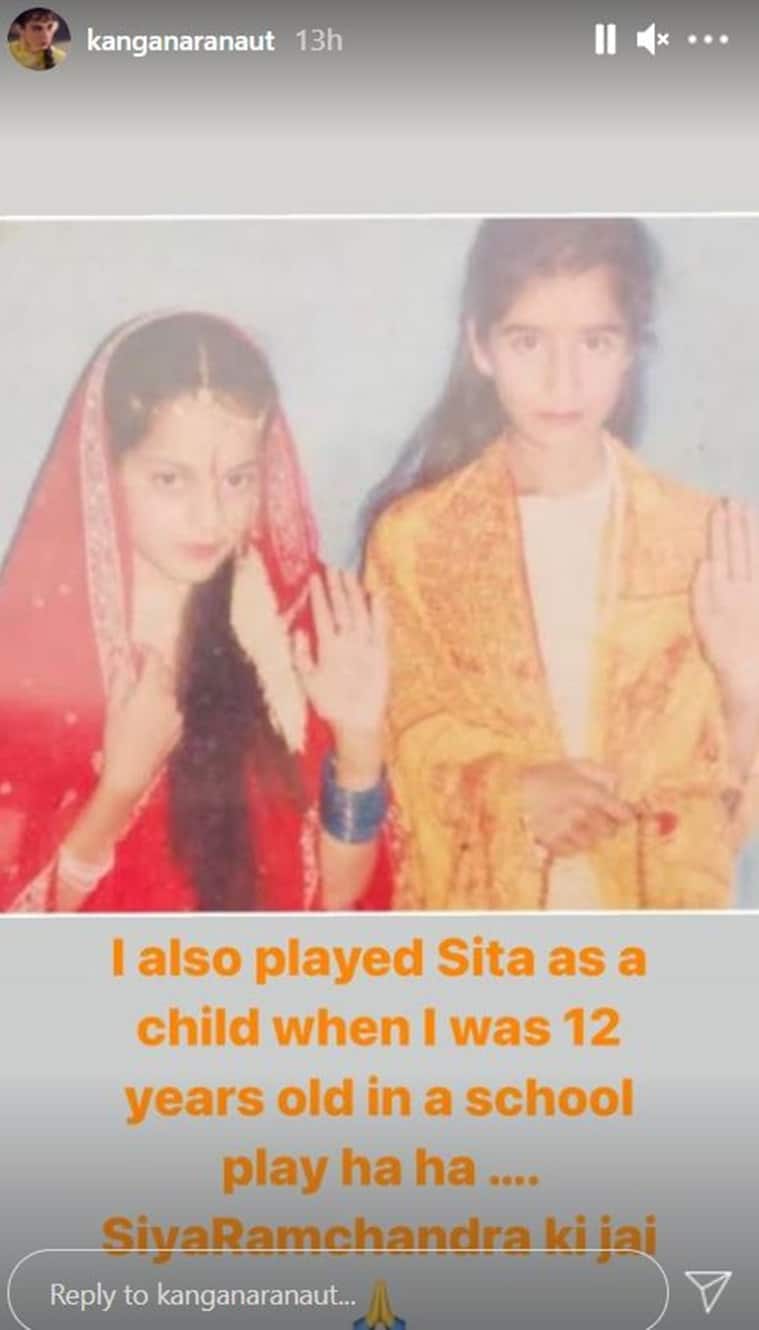 Filmmaker Alaukik Desai announced via a press statement, “Universe does help those who surrender to it with belief. What was a mirage, is now clarity. A dream of a pious character never explored is now a reality. I am ecstatic to bring Kangana Ranaut on board as Sita. This pious journey will change the course of how we perceive our mythology. Thank you SS Studio for your immense support and belief.”

Later, Kangana also shared a poster on her Instagram handle, announcing the same. “Here’s the updated poster🥰#theincarnationsita. #kanganaranaut #alaukikdesai
#kvvijayendraprasad #manojmuntashir #salonisharma #anshitadesai #ssstudio #alaukikfilms.” The said poster had an iron shield with flames of leaping fire giving it a luminous aura. On to the shield-like thing was inscribed the name of the film.

Earlier, Kareena Kapoor Khan was reportedly on the verge of signing a film on Sita, but the actor apparently did not give her nod to it as she was not okay with the remuneration that was being offered to her.

Meanwhile, Kangana Ranaut was last seen in the Jayalalithaa biopic. Apart from SITA, the actor also has Tejas, Dhaakad and Emergency in the pipeline.