Archana Puran Singh shared some behind-the-scenes footage from the sets of The Kapil Sharma Show, which showed the comedian in his element. 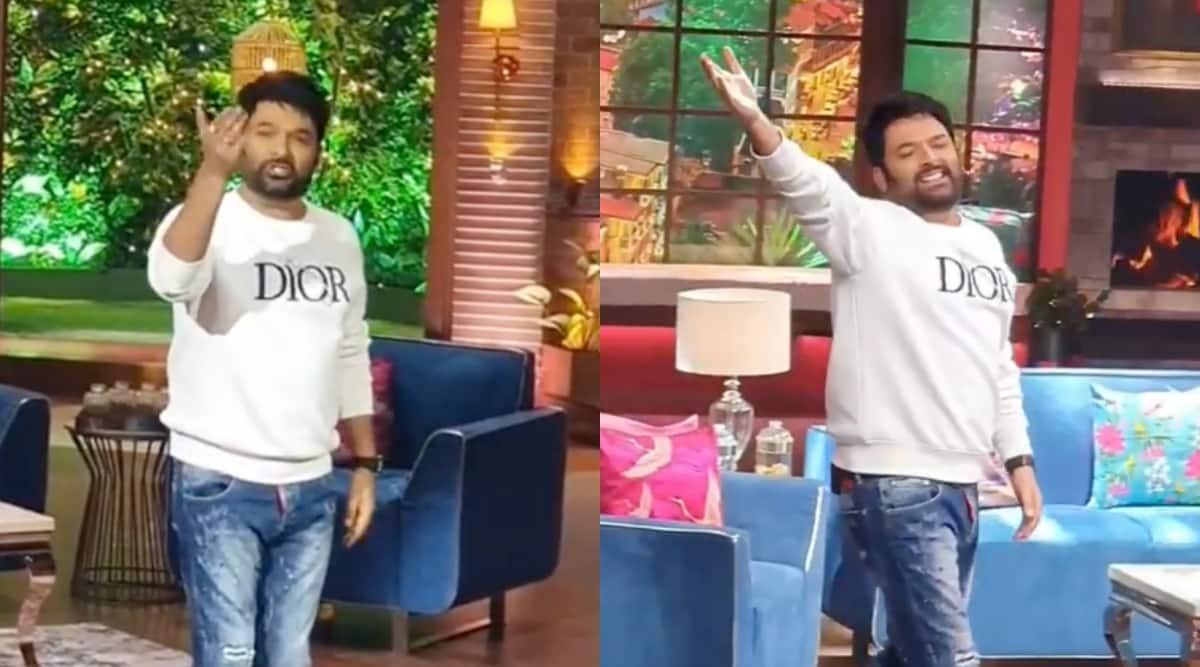 Television star Archana Puran Singh took to her Instagram handle and gave her followers a sneak preview into the shooting of The Kapil Sharma Show and it definitely looks like a lot of fun. In the video Archana shared, one can see Kapil performing to “Kajra Mohabbat Vala” for his live studio audience as Archana appreciates the comedian.

She shared the video with the caption, “BEHIND THE SCENES. Where content is king, he is the content king. Unrehearsed. Impromptu. Spontaneous. It’s always such fun on the sets of #thekapilsharmashow.”

Soon after Kapil is done performing his number, he and Archana engage in some breezy leg-pulling that has become the staple of the show. Kapil asks viewers to stop following Archana Puran Singh on Instagram because “jitni shooting hamari nahin hoti, utni toh unki hote hai.” Archana, however, tells Kapil that he should ask his followers to follow her because she posts a lot of content from the show as opposed to Kapil who hardly posts anything.

Kapil recently returned with his television show on Sony TV after the second wave of Covid-19. Film stars like Akshay Kumar, Ajay Devgn, Dharmendra, Shatrughan Sinha have already appeared on the show.

This weekend, Govinda was seen recollecting anecdotes from his three-decade-long journey in Bollywood. The episode marked the absence of Krushna Abhishek, Govinda’s nephew, who has had a public feud with the actor.