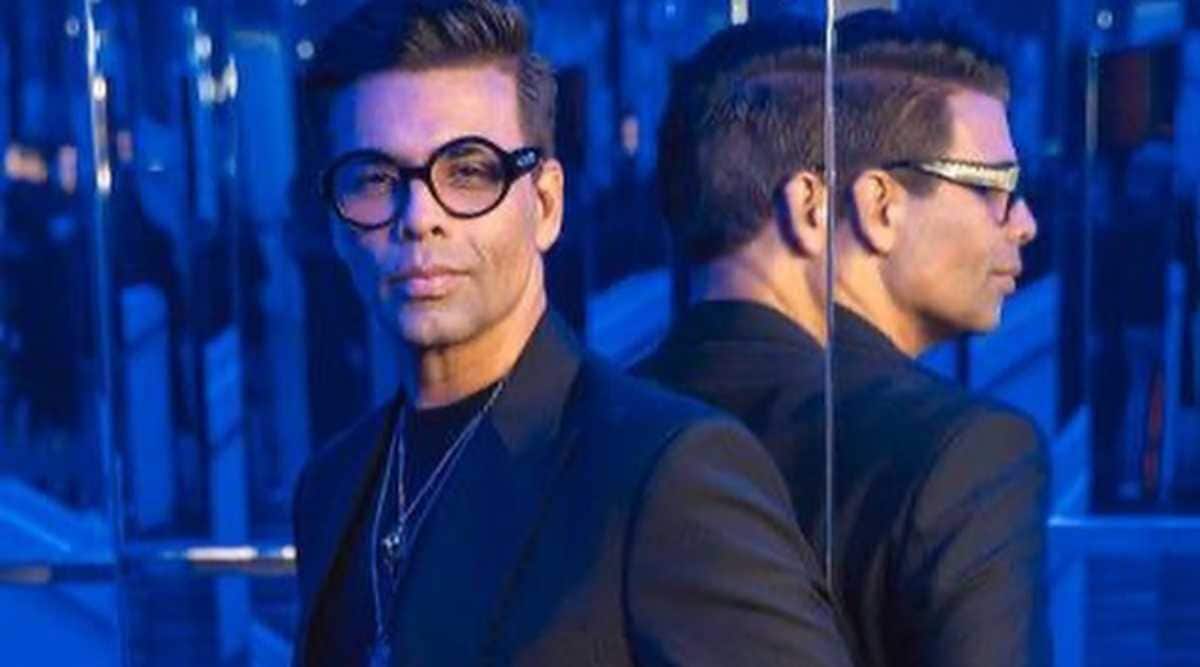 Filmmaker Karan Johar on Monday announced he is set to return to his first love – direction – after a gap of five years.

In a video posted on his Instagram page, Johar announced that his next directorial will be a ‘love story deeply embedded in the roots of family’.

“The last five years for me has been about making Dharma Productions, Dharmatic Entertainment, DCA, Dharma 2.0 grow and push the cinematic boundaries through the lens of new and talented filmmakers. But personally, my primary passion always lies behind the camera. Telling stories, creating a world filled with a multitude of colours, eternal music, emotions. I feels it’s time to go back to my favourite place: on set. To create what I adore the most, love stories. I am extremely excited to announce my next film tomorrow. A love story that is deeply embedded in the roots of family. I hope to seek all your well wishes and blessings as I begin this journey,” Karan Johar is heard saying in the video, which has behind-the-scenes footage from the director’s films.

Before the pandemic, Karan Johar was gearing up to begin the production of the historical drama Takht. The director had announced the film in 2018 with a cast boasting Bollywood’s biggest stars, including Ranveer Singh, Alia Bhatt, Kareena Kapoor Khan, Anil Kapoor, Janhvi Kapoor, Vicky Kaushal and Bhumi Pednekar.