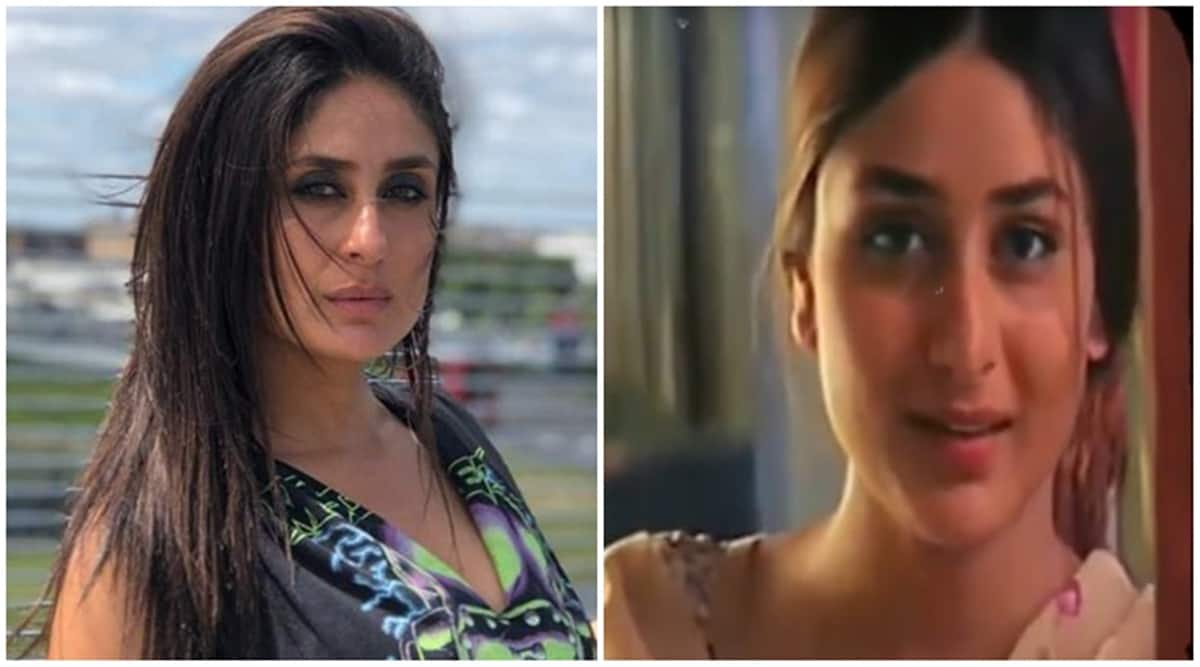 Sharing the reel, Kareena wrote, “21 years Grateful, happy, blessed, motivated, passionate… 21 more to go… I’m ready Thank you to everyone for the continuous love and support.” The actor’s post received a lot of love from her friends in the industry, including best friend Amrita Arora, designer Manish Malhotra and singer Neeti Mohan.

Refugee, which marked the Bollywood debut of Kareena Kapoor and Abhishek Bachchan, was a cross-border romance set in the aftermath of the formation of Bangladesh in 1971. The film also featured Suniel Shetty, Jackie Shroff, Sudesh Berry, Anupam Kher, Kulbushan Kharbanda and Reena Roy.

While Refugee was a moderate success, Kareena earned praise for her screen presence. The actor has since been a part of blockbusters as well as critically-acclaimed films, becoming one of the biggest stars in the country.