While fans took a stand and gave a befitting reply to Kashmera Shah on her tweet against Rubina Dilaik and Abhinav Shukla, the Shakti actor sent out love to her. 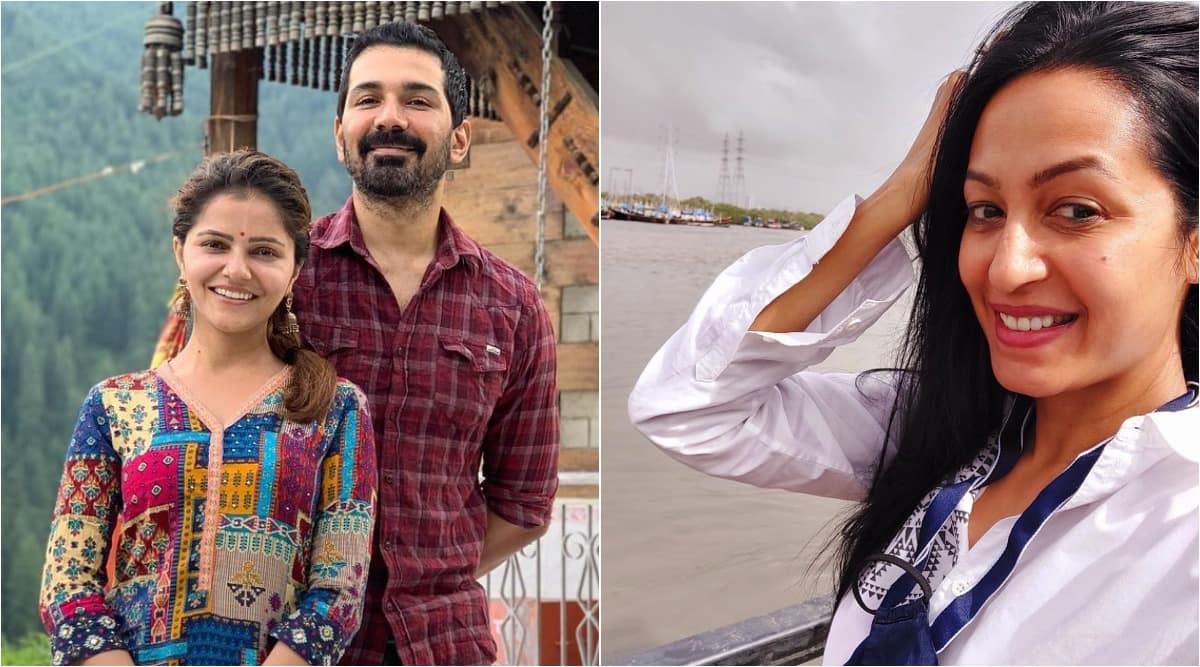 Bigg Boss is one show where contestants fight to survive inside the house, while viewers continuously indulge in social media wars. With everyone having different favourites, the clash of choices kickstarts many many raging wars. Former Bigg Boss contestant Kashmera Shah in a recent tweet took a dig at last season’s winner Rubina Dilaik, leading fans to further troll her.

An ardent follower of the reality show, Kashmera shared that she was quite impressed with the casting this season, as compared to the last. Pointing fingers at Rubina and husband Abhinav Shukla’s love for fruits and yoga, she further mentioned that this time people are ‘are interested in playing the game and don’t spend their entire time in doing yoga and eating apples’.

Fans were quick to stand up for Rubinav, as the couple is fondly called. A social media user replied, “#RubinaDilaik and #AbhinavShukla were dignified contestants who passed the entire season without using abusive language or indulging in violent behavior. In fact the whole BB14 lot was quite decent. And currently everyone is doing superb in their careers. So keep quiet.” Another Rubina fan said that if the the Shakti actor was on the show, she would win the trophy again. “#RubinaDilaik can single handedly defeat all the #BiggBoss15 contestants and win the BB trophy AGAIN! There is no one as dignified and solid personality like her… NO ONE! The first BB15 week was very tanda, disappointing, and overrated!,” they wrote.

While Kashmera’s tweet created a furore on social media, Rubina Dilaik had quite an interesting reply to her. Reposting Kashmera’s tweet, she wrote, “Sending you love and strength.” Bigg Boss 13 co-contestant Jaan Kumar Sanu also replied on the post adding, “Send her prayers too Rubina !!.”

Bigg Boss 15 kick-started last week with 16 celebrities getting locked inside the house. Don 2 actor Sahil Shroff got evicted in the Weekend Ka Vaar after he got least votes compared to other contestants.