For her part in the Avatar sequel, Kate Winslet had to hold her breath underwater for long stretches of time. 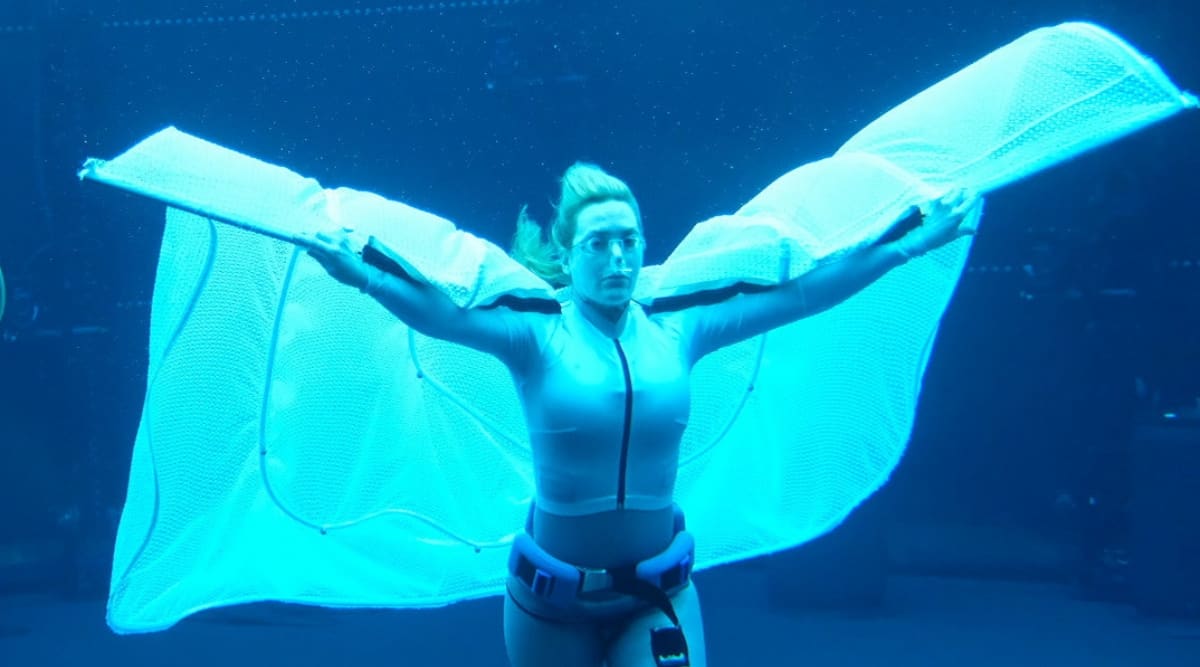 Ever since James Cameron started working on the sequels to his 2009 film Avatar, the other-worldly films have garnered a lot of attention from fans. The makers recently took to Twitter to share an underwater still of Kate Winslet, who plays a character named Ronal in the sequels.

The caption of the post quotes Winslet from a recent interview, “From Kate Winslet’s recent interview in @THR: ‘I had to learn how to free-dive to play that role in Avatar, and that was just incredible. My longest breath-hold was seven minutes and 14 seconds, like crazy, crazy stuff.’”

James Cameron had earlier revealed both Avatar 2 and 3 are being shot back-to-back in New Zealand. In a conversation with Arnold Schwarzenegger on his YouTube channel, Cameron had mentioned that the principal photography of Avatar 2 was complete and Avatar 3 was almost 95 per cent done. The films will require sufficient time in post-production.

While film production and shooting came to a standstill all around the world due to the pandemic, Avatar could resume its filming a little earlier as they were placed in New Zealand and the country’s COVID response was far better than any other country where shoots were stalled.

Avatar became the highest-grossing film in the world after its release and lost its position to Avengers Endgame in 2019. The film starred Sam Worthington, Zoe Saldana, Stephen Lang, Michelle Rodriguez and Sigourney Weaver in the lead roles, who are all returning for the sequel. The new cast members include Kate Winslet, Cliff Curtis, Edie Falco, Brendan Cowell, Michelle Yeoh, Jemaine Clement, Oona Chaplin, David Thewlis, CJ Jones and Vin Diesel.

Udupi CMC issues warning against plastic use or sale
Celebrity