Actor John Abraham was so affected by a video that he began weeping on Kaun Banega Crorepati 13; here's what happened. 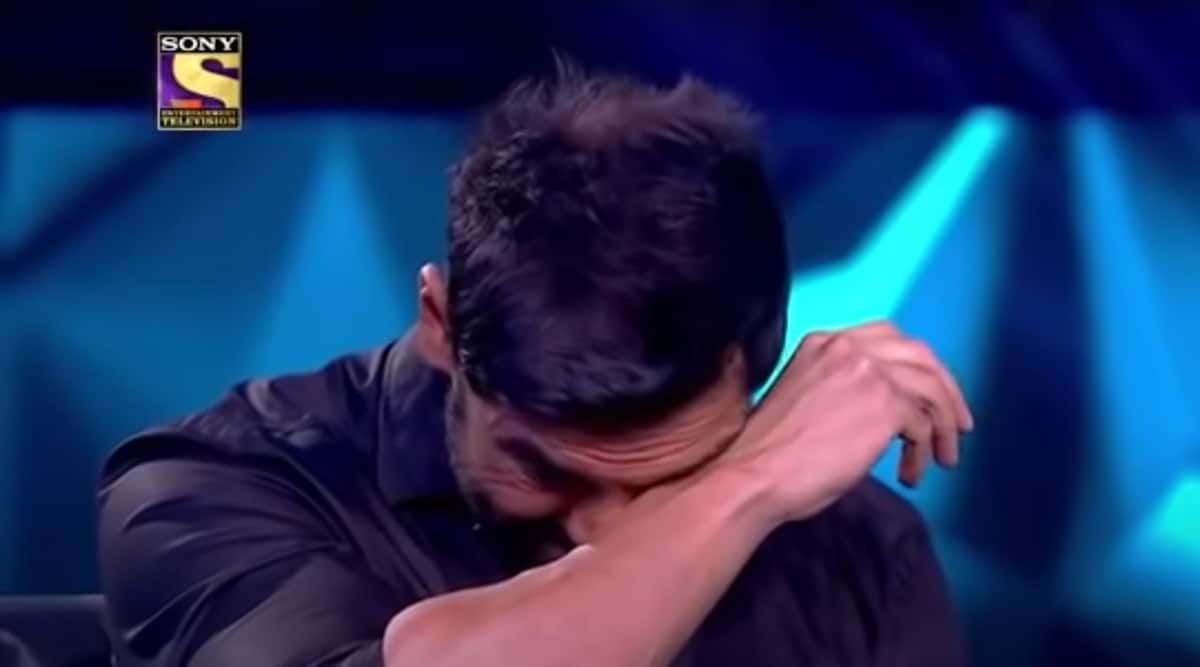 While the entire episode was full of cool moments and fun anecdotes, there is one moment that has stayed with the audiences. At one point in the episode, John Abraham began to weep.

What was the reason? The tears were prompted by Big B’s question about what John would do with the prize money he wins on the show. As we know, John is a huge animal lover and committed to animal welfare. He said that amount he wins in the episode — Rs 25 lakh — will be donated to a trust which works to aid and rehabilitate animals.

John expressed his love for helpless animals and also criticised those who hurt them. Amitabh played a video on the big screen that showed cats, dogs and other animals in plight. The video clearly affected John to a great degree, and he couldn’t hold back his tears.

Other highlights of the episode included John baring his chest to show a massive scar. He said that he was injured during a boxing match in his youth.

He also talked about his famous obsession with bikes, saying he “only” has 18 bikes right now. He also said that after Dhoom’s release, he visited Amitabh’s house to meet Abhishek Bachchan, who co-starred in the film. But he was told by Amitabh not to encourage Abhishek to ride bikes. When Abhishek came down, however, Amitabh looked the vehicle and said, “Wow, what a bike.”