Kevin Spacey was fired from his starring role in Netflix's House of Cards in November 2017 as sexual assault and harassment allegations against him mounted. 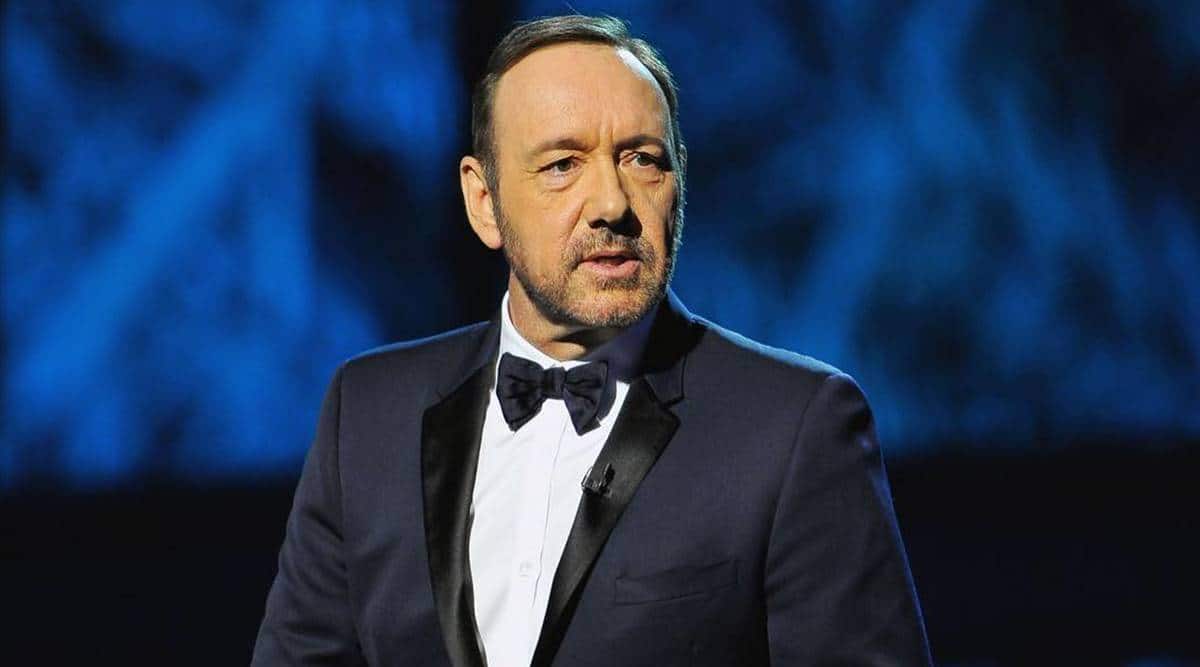 Actor Kevin Spacey is set to make a movie comeback with Italian independent project L’uomo Che Disegno Dio. The low-budget film will be Spacey’s first acting gig since he went through a sudden downfall in his career after a number of sexual assault allegations surfaced against him during the #MeToo movement in 2017.

According to Variety, Spacey is on board to make a cameo in the Franco Nero-directed film. The film’s producer Louis Nero said Spacey would feature in a small role as a police detective. Franco Nero will play the lead role.

Written by Vanessa Redgrave, Franco Nero’s wife, the story follows “the rise and fall of a blind artist who has the extraordinary gift of making true-to-life portraits just by listening to human voices.”

Spacey was fired from his starring role in Netflix’s House of Cards in November 2017 as sexual assault and harassment allegations against him mounted, after Anthony Rapp claimed that the actor behaved inappropriately with him when he was 14-years-old.

Almost 20 men working with the Old Vic, the London Theater at which Spacey was the artistic director, reported allegations of sexual misconduct against him.

Rapp’s claims prompted Spacey to issue a statement where he said he had no memory of the incident but apologised for what would have been deeply inappropriate drunken behavior.

The 60-year-old actor also came out as a gay in the statement, which drew further criticism from people.

Spacey has till now denied accusations by more than a dozen men, including Rapp. The actor’s last movie outing was 2018’s Billionaire Boys Club.