Ramesh Varma is directing Ravi Teja-starrer Khiladi. The film is scheduled for a worldwide release on May 28. 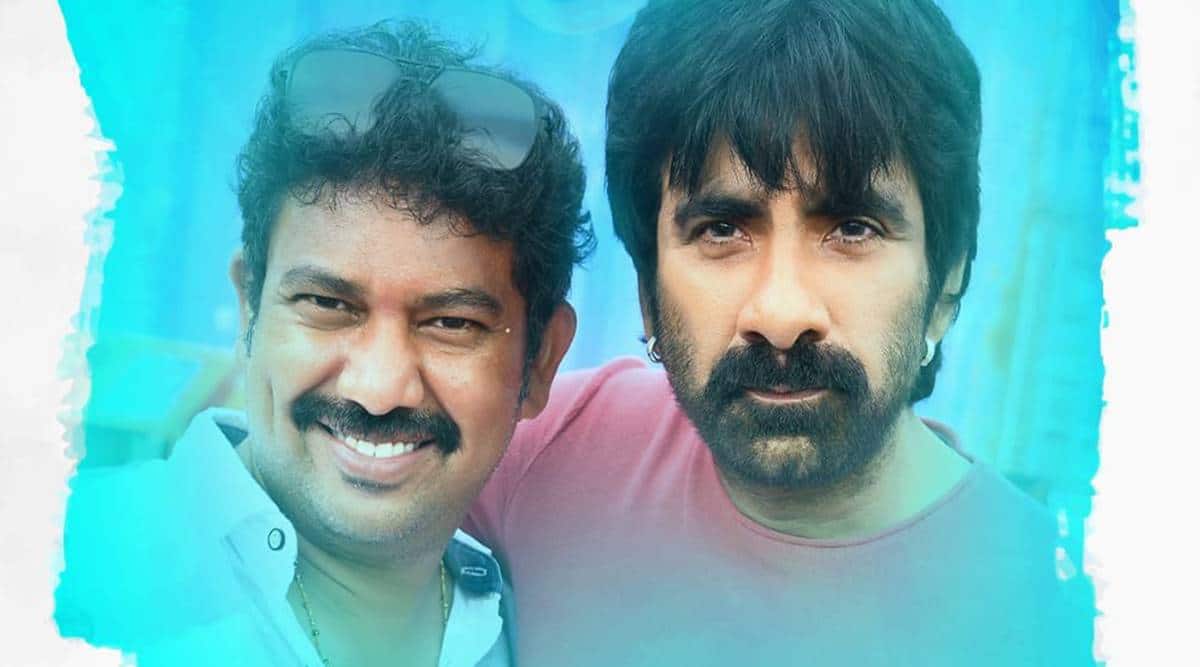 Director Ramesh Varma, who is directing the actioner Khiladi with Ravi Teja in the lead, has tested positive for Covid-19. The filmmaker confirmed the news on social media, saying that he has quarantined himself. He also urged everyone to wear masks and avoid going outside unnecessarily.

He took to his Twitter handle and wrote, “Hello everyone, I have tested positive for #Covid19 and quarantined myself as a part of a safeguard measure. Please wear the mask and try not to go out unnecessarily! Stay safe guys, love you all.”

Ramesh Varma has Telugu superhits such as Ride and Veera to his credit. His recent hit was critically acclaimed Rakshasudu, the Telugu remake of Tamil hit Ratsasan.

According to reports, the shooting of Khiladi has been put on hold due to the surge in coronavirus cases.

With Meenakshi Chaudhary and Dimple Hayati in important roles, the film is scheduled for a May 28 release.