If you love zombies and are on the hunt for something fresh, you cannot go wrong with Kingdom. 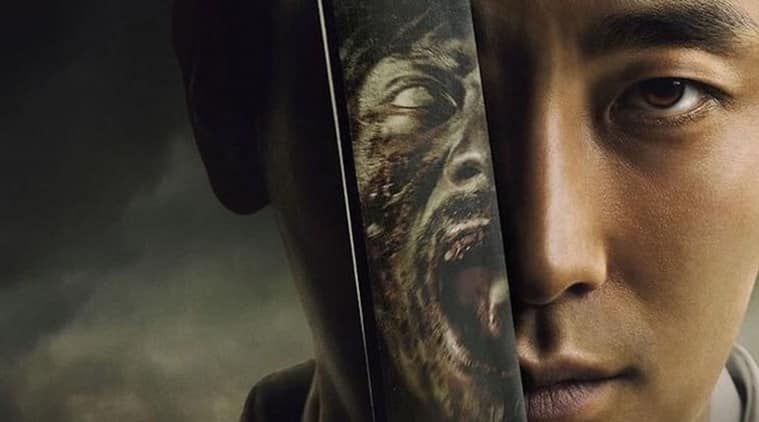 I am a sucker for zombie content, be it TV shows, movies or video-games. But the genre has become oversaturated now. The Walking Dead’s never-ending run is partly to blame. The show was superb in the initial seasons, but now it is a repetitive bore.

Also culpable are movies and shows that have nothing to offer except mindless flesh-eating monsters. Here’s the thing. Stories involving zombies need to have something more than just zombies. There has to be emotional stakes, and the setting should be unique. For instance, The Walking Dead, at its best, used zombies just as a plot device. The real baddies were the unconscientious humans — like Governor, Merle Dixon and Negan.

South Korean zombie drama Kingdom is an illustrious addition to the genre. Set in the late 16th century, during the Joseon period a few years after the Japanese invasion, the show is written by Kim Eun-hee (the teleplays are based on the comic series by Eun-hee and Yang Kyung-il) and directed by Kim Seong-hun.

At its core, Kingdom is a tale of the struggle for the throne, but the said struggle gets hampered by dead people getting resurrected because of a mysterious plant which also turns them into witless cannibals. You know, zombies.

Ju Ji-hoon leads the cast as Crown Prince Lee Chang, a brave and noble character who wants the best for his people. His father’s second wife, the ambitious young queen (Kim Hye-jun), is pregnant and her upcoming child threatens his claim to the throne. But for the young queen and her child to claim the throne, the king has to live until the child, who has to be a male, is born. Lee is not allowed to visit his father, who is said to be deathly ill. He sneaks into his chambers anyway, only to encounter a monster.

Lee has to not only halt the march of zombies towards Hanyang (now Seoul), but also has to contend with the queen’s father, Cho Hak-ju, played with ruthless excellence by Ryu Seung-ryong, and his machinations to snatch the throne away from the crown prince.

The performances are pretty great in Kingdom. Actors with the smallest of roles do a swell job. And there is a huge cast of characters. They all somehow sound believable. Ju Ji-hoon plays the role of crown prince like a master of the craft. If not for him, the story would have fallen apart, and for all the efforts of the supporting cast, the show wouldn’t have been so compelling. He holds everything together. The acting is so good across the board that you will not mind looking at the subtitles every now and then to understand what the characters are saying.

The plot keeps the viewer engaged through a few well-written twists.

The zombies are appropriately inexorable, and resemble Train to Busan in terms of falling over themselves while chasing the living. These are not sluggish walkers of The Walking Dead. The visual style is unique, and makeup effects are also good. The gore looks pretty much real, and there is oodles of it here.

The series is lavishly mounted for the most part, though once in a while the limitations of budget become apparent. But really, I am nitpicking here. If you love zombies and are on the hunt for something fresh, you cannot go wrong with Kingdom.