Anupam Kher shared a throwback picture of himself with wife Kirron Kher, veteran actor Jeetendra and Shobha Kapoor and wrote, "It was fun. Laughter, stories and carefree atmosphere. And then we all grew." 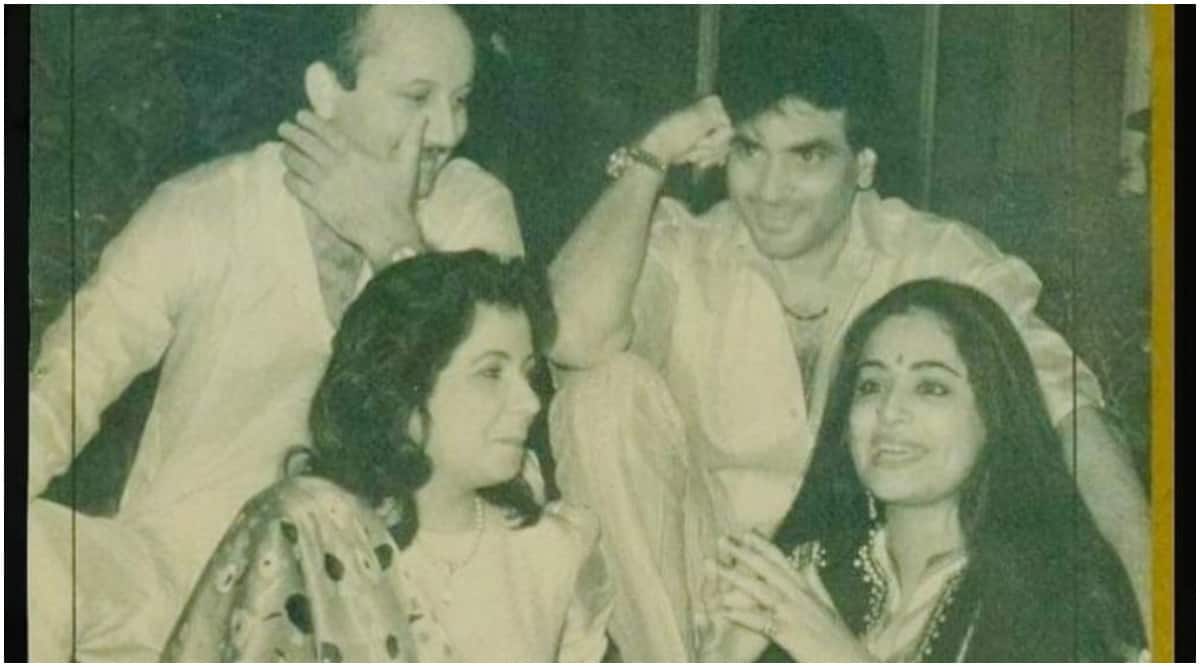 Actor Anupam Kher has served a dollop of nostalgia as he shared a rare throwback picture of himself with Kirron Kher and his friends, veteran actor Jeetenra and his wife Shobha Kapoor.

Sharing this rare black-and-white picture from their heydays, Anupam wrote, “Life moves on , but memories don’t.” I found this pic of #Jeetu ji, #Shobha ji, #Kirron and I in a book. I immediately went into a flashback of the great times we all had together. It was fun. Laughter, stories and carefree atmosphere. And then we all grew.” 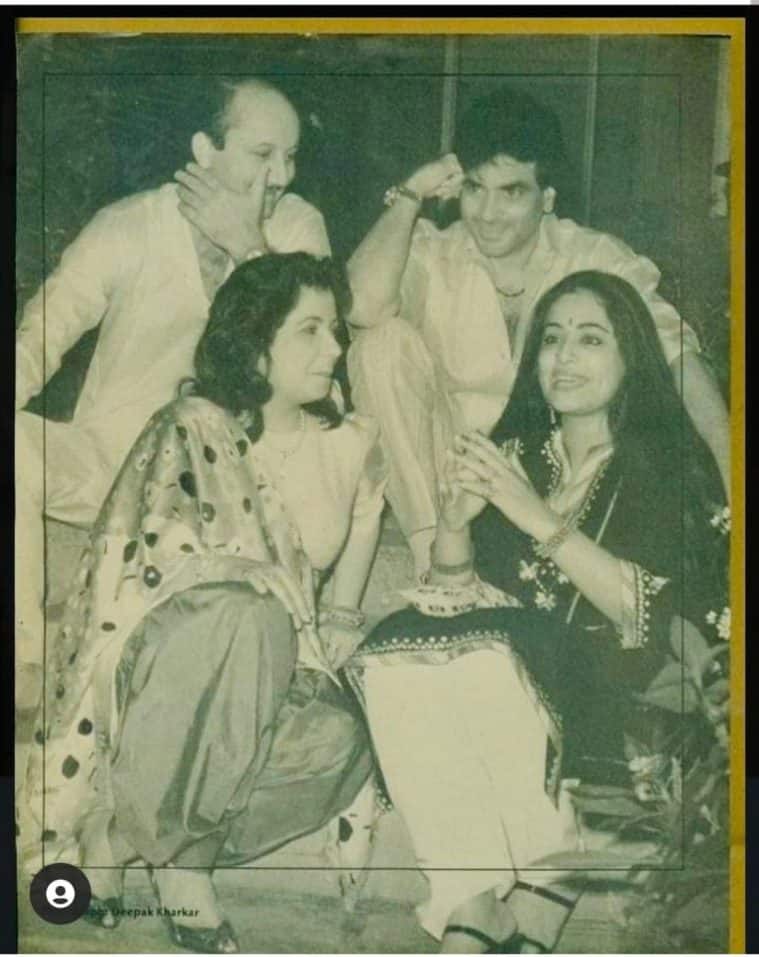 Anupam, who has been sharing heartwarming updates from his hometown in Himachal Pradesh, is definitely on an emotional ride. In this picture too, Jeetendra and Shobha Kapoor look like they’re sharing a light moment with Anupam and Kirron.

Kirron Kher, who has been battling cancer, has recently started appearing on her husband, Anupam, and son Sikander’s social media platforms. Anupam had shared recently that she was recuperating well.

On the work front, Anupam was last seen in The Accidental Prime Minister in 2019 and will be seen in Vivek Agnihotri’s next, The Kashmir Files and The Last Show.