Wondering who are the major characters in the upcoming MCU series Loki? Here is a brief character guide. 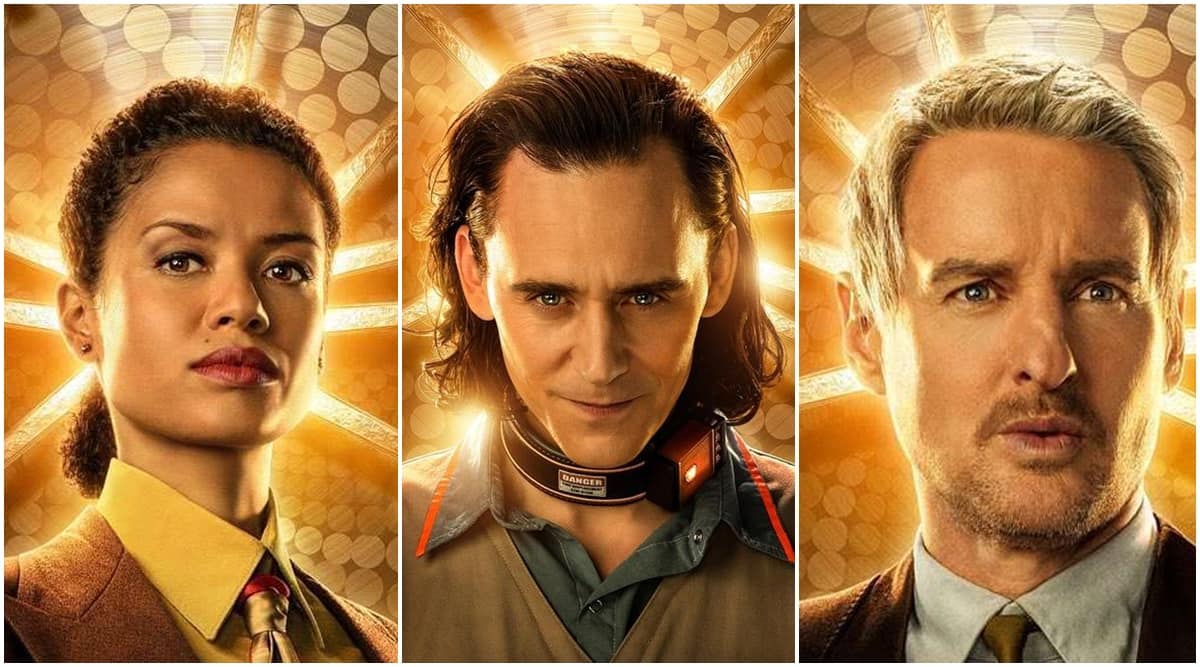 Loki is the third Marvel Studios TV series to see the light of day. As the name suggests, it traces new adventures of the Asgardian God of Mischief. Although the Loki of the main MCU timeline is dead, this series follows the character in a new timeline as he vanished with Space Stone in the immediate aftermath of the Battle of New York.

Here are all the major characters of Loki: 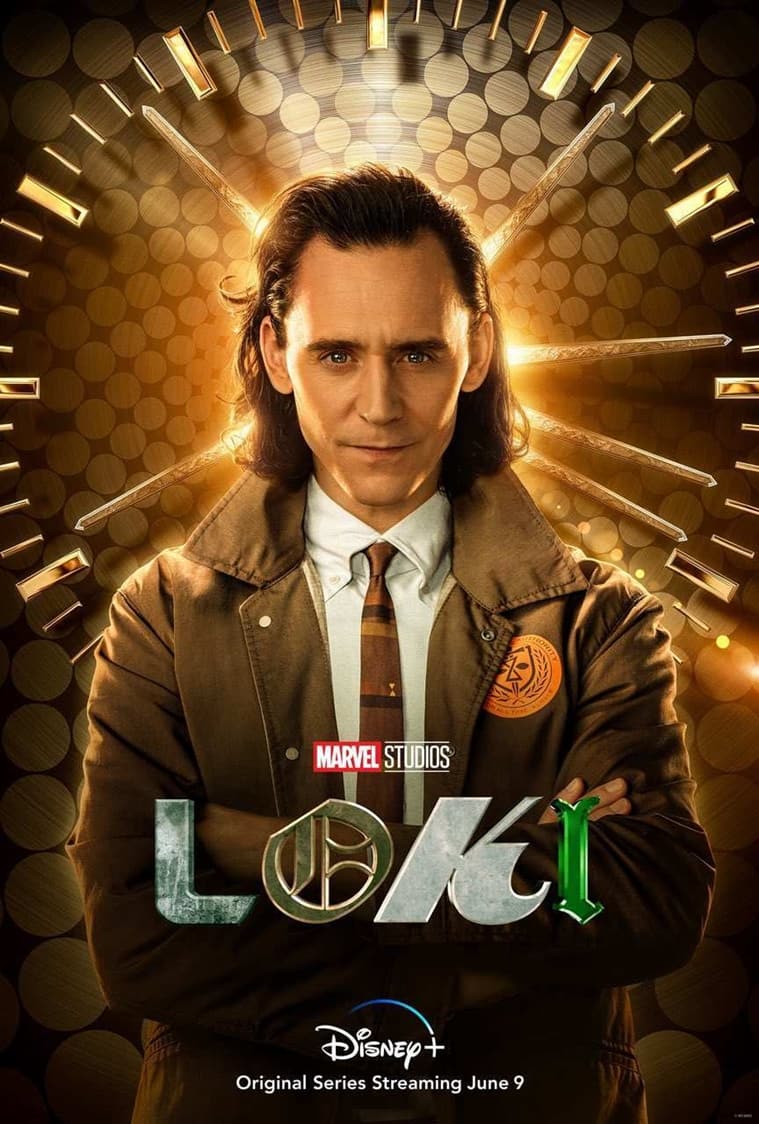 Loki has been the mainstay in MCU since Thor, and there is a reason Marvel keeps bringing him back from the dead. Loki believes he was wronged by Odin, his adoptive father. This is why he is perpetually engaged in a war against everybody he knows, including his brother, albeit with a smile. He is a mass-murderer but still manages to earn audience’s sympathy. Tom Hiddleston is perfect in how he channels the unique persona of Loki, complete with the sliminess and the devious grin. Loki may be a good guy temporarily, but he will always return to his duplicitous ways. And the audience knows it. An agent of Time Variance Authority (TVA), Mobius’ job is to hunt for dangerous time variants, those people who are harming others by playing with the timelines. When the rest of the TVA suggests ‘pruning’ Loki or erasing him from existence, he is in favour of convincing Loki to help him catch a dangerous time variant. Mobius is overall a nice, sympathetic man who is willing to see the good in Loki despite knowing everything about his history. 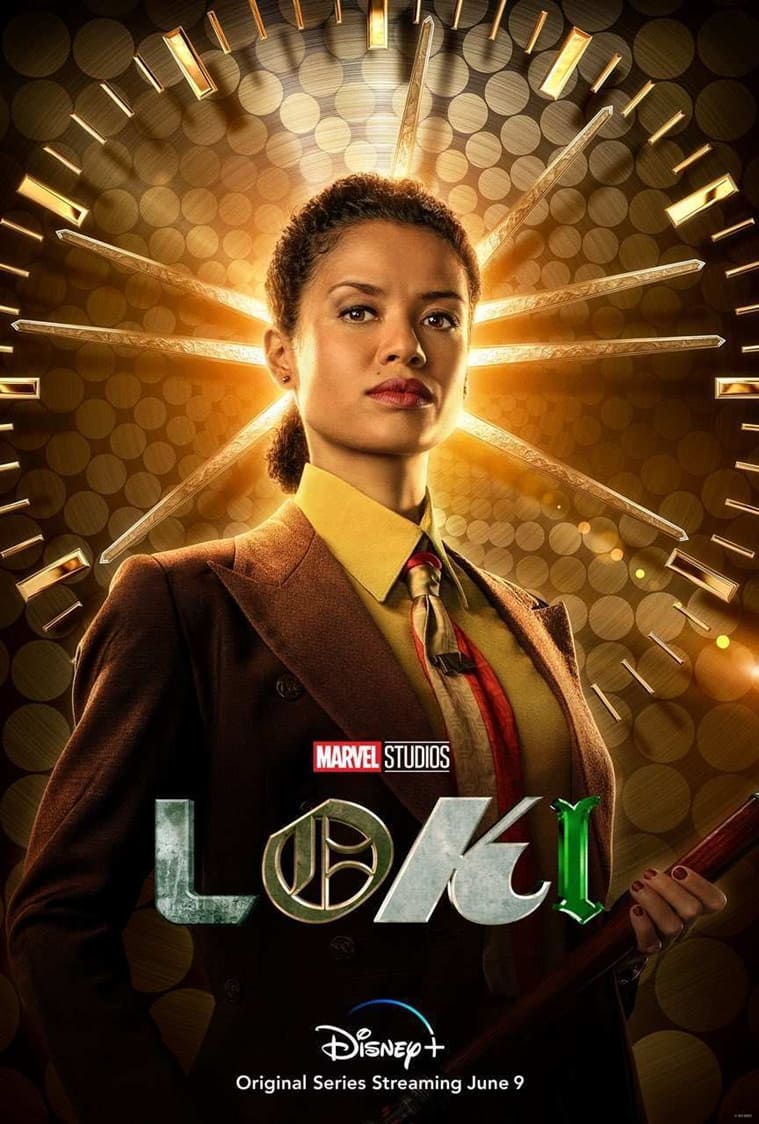 Ravonna is a judge in TVA whose job is to oversee and decide what to do with time variants. She began her career as a hunter or fighter for the organisation and rose through sheer hard work. She is also a friend of Mobius and repeatedly warns him not to trust Loki. 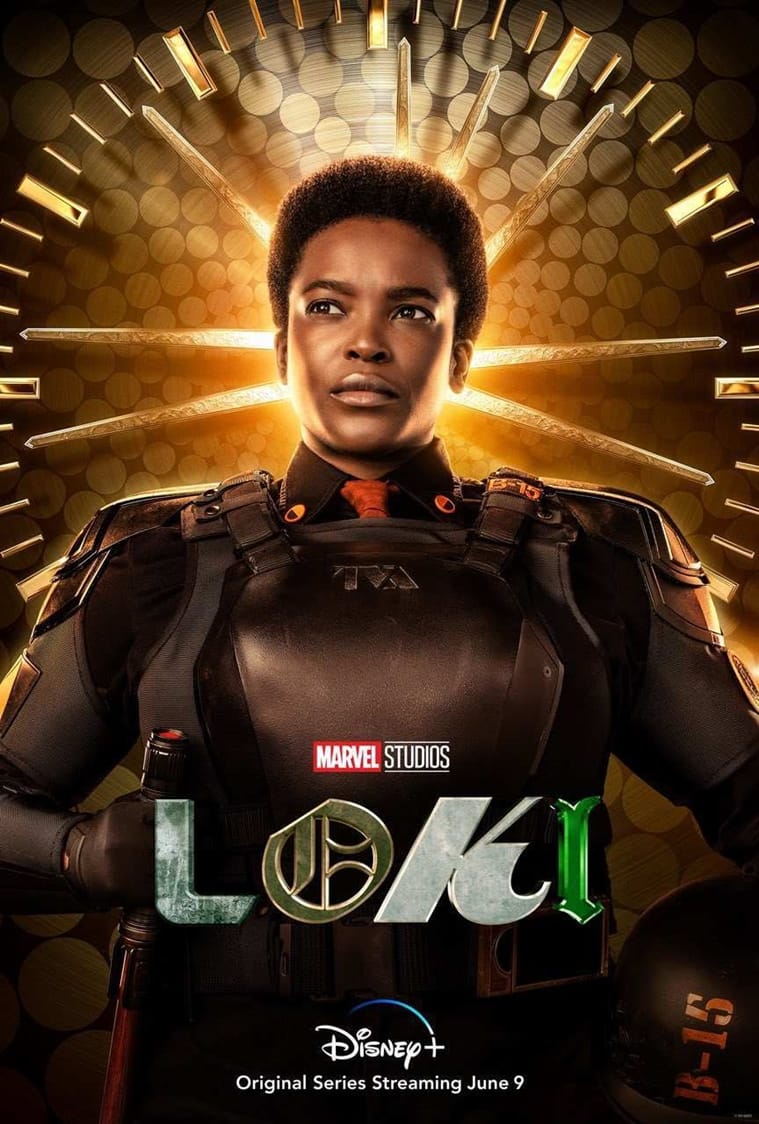 Hunter B-15 is a hunter leader for TVA, who is brave and strong and also firmly believes in the TVA and its goals. 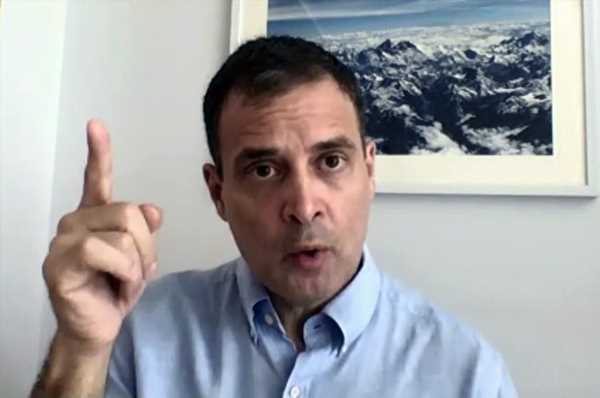