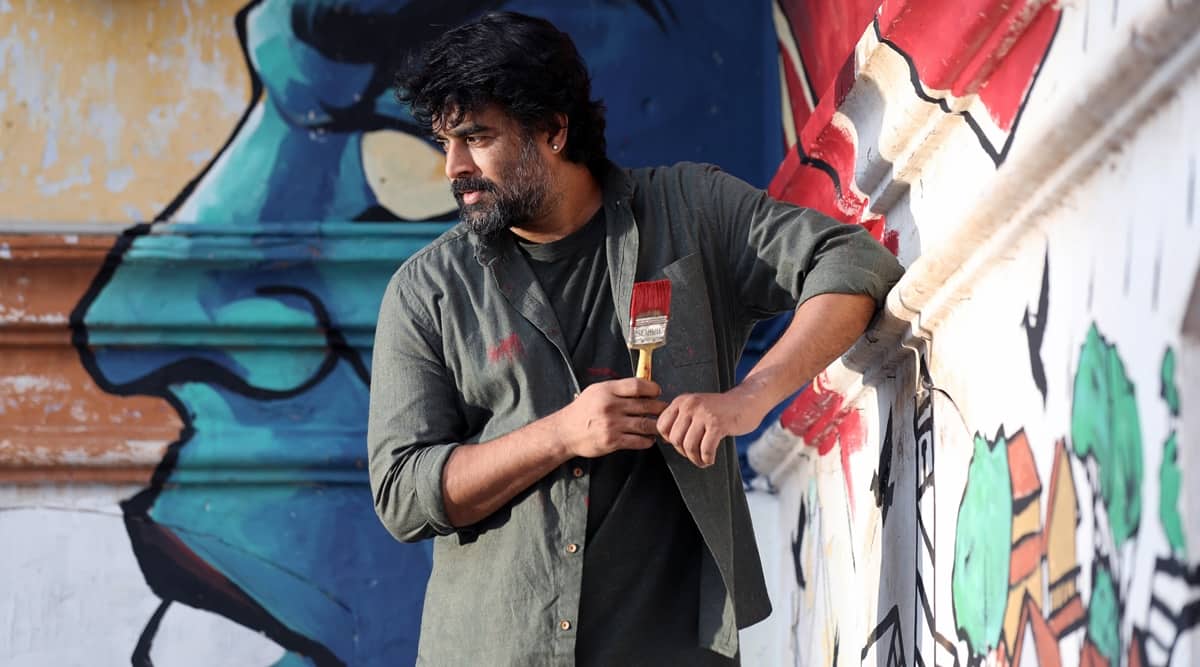 In an interview with indianexpress.com, Dhilip spoke about working with Madhavan and said, “Since I came in as a writer, there was a lot of understanding between Madhavan and me. We weren’t discussing his acting style or my treatment of the film. When we were writing, we were speaking like writers. Later, when I also took up the directing job, it just felt an extension of the same discussion. He was just out of Rocketry, which is his debut as a director. So he shared a lot of insight while writing this film. I am very lucky that I could work with him during this phase of his career. There was a lot to learn from him.”

Dhilip Kumar also remarked that the vibe of Maara is very different from the vibe of Charlie. “When we changed the plot, the movie had a different mood. And so, we did not need to recreate the same vibe (as Charlie).”

In an earlier statement, Madhavan had said, “Maara extends from being a person to a world filled with pleasant people. The incidents and conversations these people have are grounded yet the experiences they have are surreal, and that makes the audience an interesting part of the ensemble. My character has been crafted with the foremost importance given to the honesty in the relationships he shares with others. And that trait makes the person somebody that the audience falls in love with instantly. You can feel him touching lives without actually putting in an effort. To me, that was the essence of this guy which got me excited to play him.”

@balas2405 tweeted, “#Maara is a beautiful movie. It is a brilliant adaptation of Charlie with superb direction, delicate writing & magnificent casting. @ActorMadhavan is at his charming best and @ShraddhaSrinath is a delight as usual. She carries the movie for most parts with ease and grace. Winner!”

@K_A_M_A_L_1997 tweeted, “Just Saw #Maara on Prime. What a Movie. @ActorMadhavan U Lived that Character. I dont know how many time i am going to revisit this Gem.”

Talking about her role in Maara, Shraddha Srinath said in a statement, “Paaru is a girl who doesn’t know what she wants. But she sure can tell what she doesn’t want. She also has a sense of motivation and empathy that draws her to other people. I really love the way she explores, gets lost in puzzles and retains that kid while being part of this world which has some epic stories and people.”

Maara is produced by Prateek Chakravorty and Shruti Nallappa of Pramod Films.