Malaika Arora's son Arhaan, who had taken a gap year in his education, has left home to continue his studies. 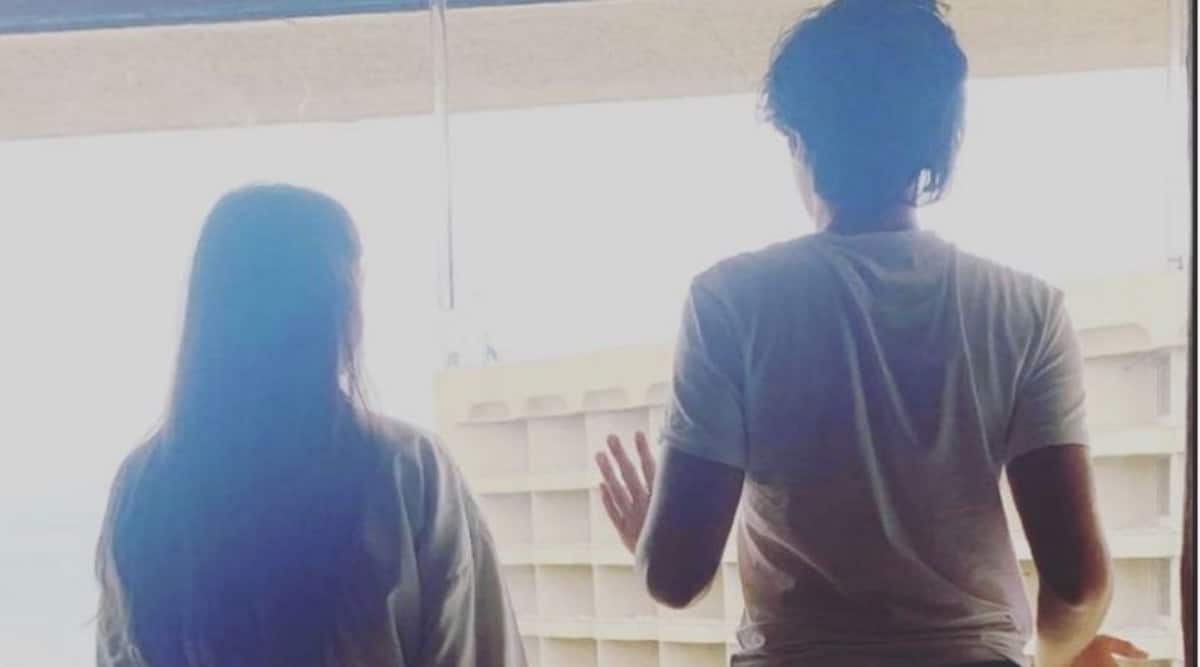 Actor Malaika Arora wrote a rather emotional post for son Arhaan, encouraging him to fulfill his dreams. She shared a photo of the two of them with their backs to the camera, mentioning that she misses him already as he leaves home for his studies. She had earlier said that he had taken a gap year from his education.

Malaika wrote in her post, “As we both embark on a new n unchartered journey ,one filled with nervousness, fear, excitement , distance ,new experiences …all I know is that I am super duper proud of you my Arhaan. This is your time to spread your wings n fly n soar n live all your dreams ….miss you already.” The post received much love from her sister, Amrita Arora. Seema Khan along with Bhavana Pandey sent many hearts.

On her Instagram story, Malaika shared a photo of Arhaan bidding goodbye to their dog, with the caption, “Goodbyes are just the hardest.” 18-year-old Arhaan Khan had taken a gap year from his studies. In an interview with Times Of India, Malaika had emphasised that he wasn’t ‘wasting his time’ during his hiatus.

“I was clear that even if he does that, he should use his time well. I told him that he has to engage in various things, learn something new and not sit around wasting his time,” she said, before adding, “He has enrolled in online courses, and also invests his time in getting physically fit. Previously, that was not on his agenda, but now I see that he’s driven to eat right and follow a disciplined lifestyle. He routinely works out, which I think kids his age need to do so that they’re healthier when they get to the other side of the pandemic.”

Recently, Malaika mentioned that she had discussed the possibilities of adopting a girl with Arhaan, and he had been open to it. “So many of my dear friends have adopted kids and it’s really amazing that kids bring so much joy to their lives. I discuss a lot of things with my son Arhaan, like how we should adopt a child someday and give her a family and a home,” she had said.