PC George was suffering from kidney-related ailments. He made his film acting debut with Amba Ambika Ambalika. 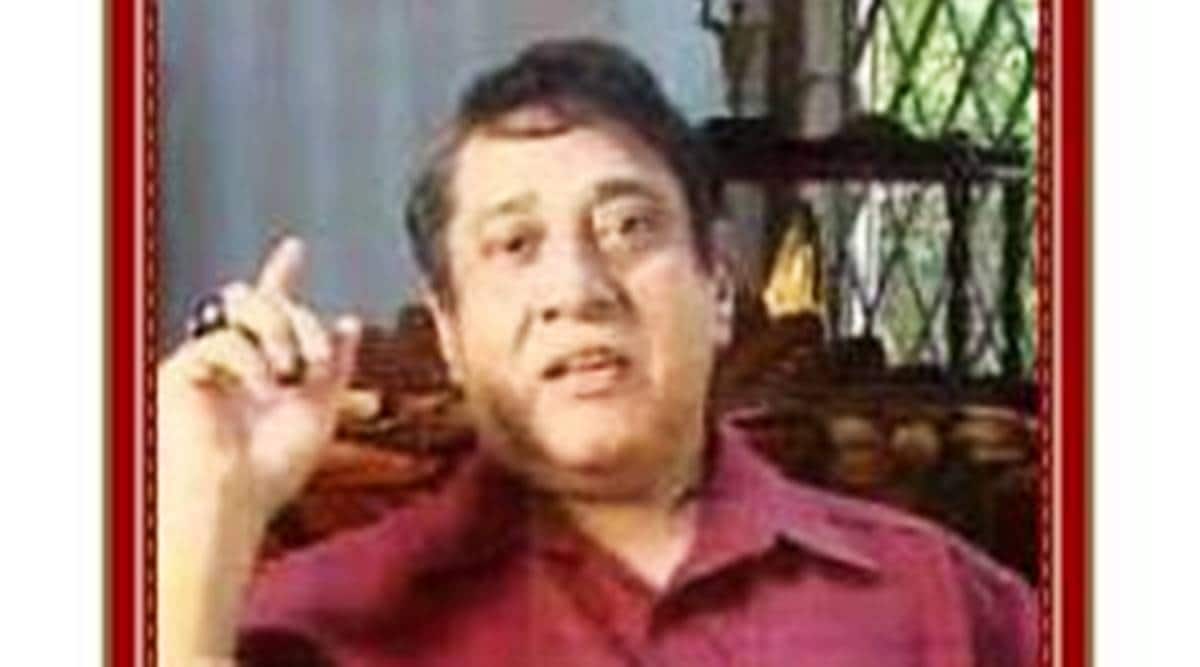 Malayalam actor PC George, who is best known for portraying the roles of antagonists, passed away on Friday morning. He was 74. He was suffering from kidney-related ailments. He is survived by a wife, two daughters, and a son.

PC George made his big-screen debut with Amba Ambika Ambalika and has over 60 films to his credit as an actor. His works include films such as Adharvam, Chanakyan, Innale, Peruvannapurathe Visheshangal, and Sangham.

According to reports, his funeral will be held on Saturday at St. Joseph Church in Karukutty, near Kochi.