On the occasion of Mani Ratnam's birthday today, the who's who of the Indian film industry wished the ace filmmaker. 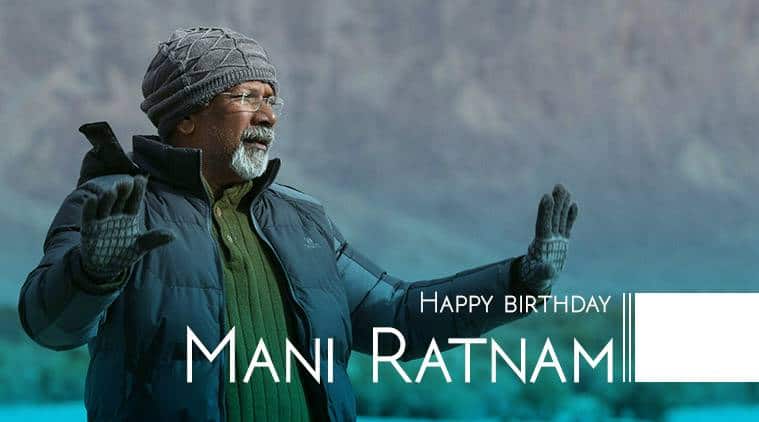 Filmmaker Mani Ratnam turned 64 on Tuesday. On the occasion, several fans and friends from the industry flooded social media with wishes for the ace filmmaker.

In a career spanning over 35 years, Ratnam has directed two dozen films and produced over 15 movies under his production banner Madras Talkies. He is also a recipient of six National Film Awards.

Ratnam, who had been shooting his upcoming period film Ponniyin Selvan before the nation went into lockdown, said in a webinar, “The fact that the immediate theater release is going to get difficult, and the market is going to get eroded means that I have to make sure the cost of my film is brought down. Which means, people involved in it, especially big stars and technicians, will have to understand and help in reducing the cost and work towards making sure the film industry remains afloat. We will possibly also require a little bit of help from the government. It’s an industry which isn’t just simple entertainment, we do so much more. We give dreams to people, make them smile. It takes a lot of time of people who invest in this.”