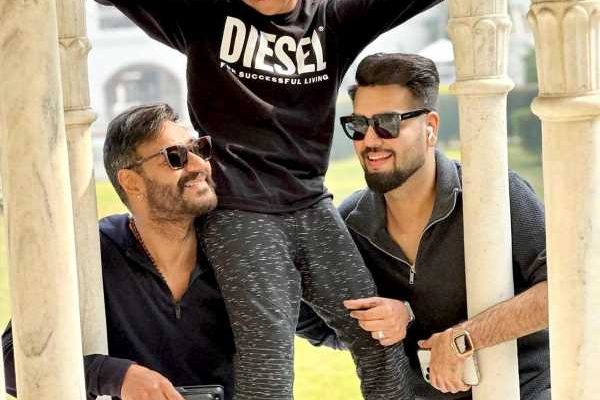 After the super success of Drishyam 2, Ajay Devgn has moved on to his next project, Bholaa.

Devgn, who is wearing both the actor’s and director’s hats for this one, has interesting company on the sets in Banaras: His son Yug and his nephew (sister Neelam’s son) Daanish Gandhi. 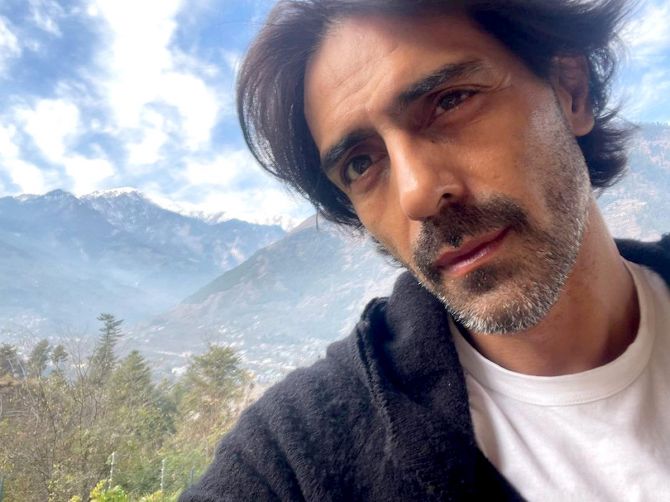 Arjun Rampal, who turned 50 last week, shares a picture from picturesque Kullu Manali — he’s shooting for a film there — and writes, ‘Where the air is clean, you can hear the birds chirp and muffled footsteps in the distance. The power of the mountains. In Beautiful #kulumanali for a very special film.’ 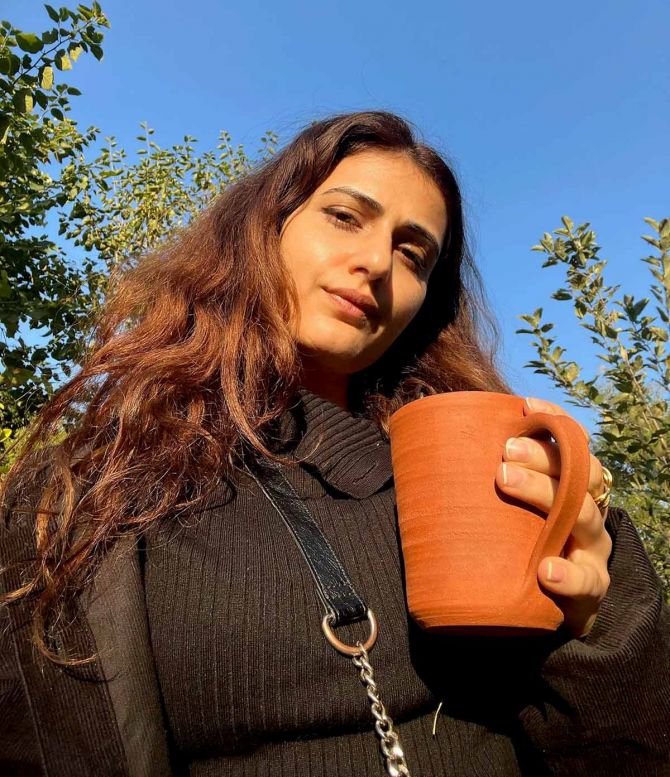 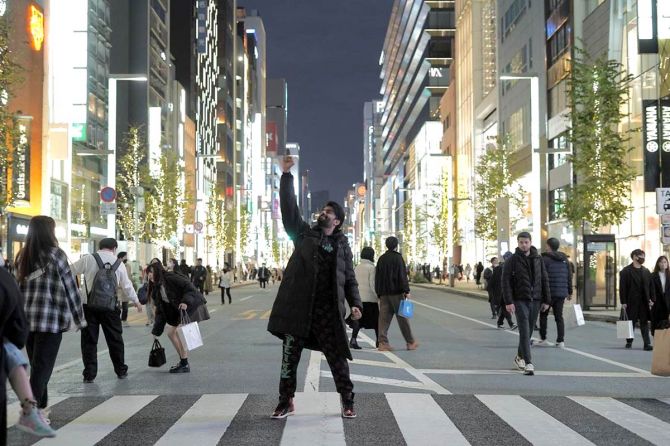 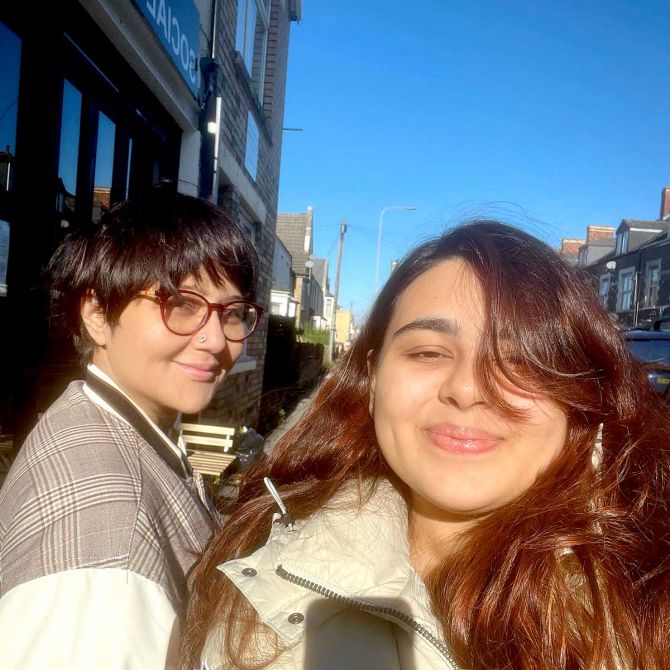 Swastika Mukherjee visits her daughter Anwesha in Cardiff, Wales, where she is studying.

‘Missing the kiddo like I am missing oxygen so going back to her… meanwhile you lovely people keep watching #qala,’ she writes. 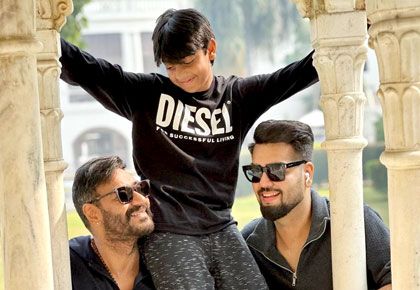