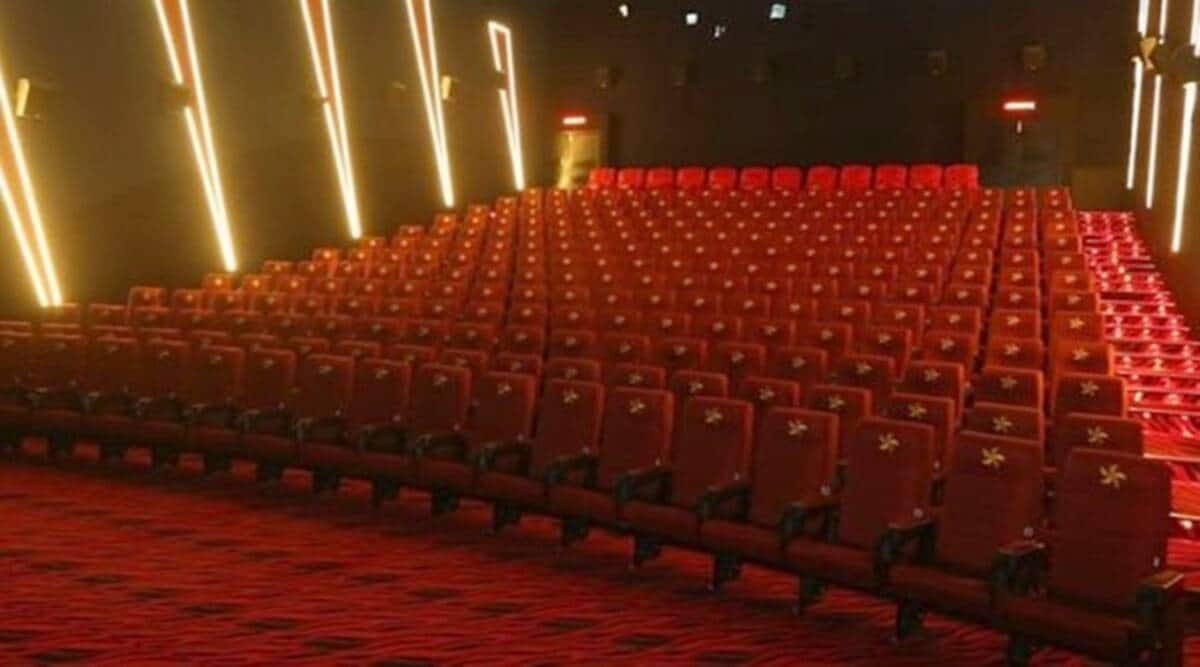 Most cinema theatres in Puducherry did not resume screening on Thursday despite the Centre permitting them to reopen to half capacity under Unlock 5.0.

A theatre owner told P T I that only one theatre was running the show today while a mall would resume screening in two of its theatres on Friday. He said want of movies to be screened is the main reason for theatres here not being able to resume and the closure of cinema halls in neighbouring Tamil Nadu was also another reason.

The theatre owner said the entertainment rate adopted in Puducherry was the highest in the country as a whole. “The municipality imposes 25 per cent tax and additionally GST, show taxes and property taxes are also collected putting heavy burden on theatre owners,” the owner said.

“We have been urging the government to scrap entertainment tax so as to provide some relief to theatre owners to relief,” he added.

The mall would reopen tomorrow in a limited manner and only two shows would be held. The cinemas would also stick to the mandate of the district administration that only fifty per cent of the total seating capacity would be permitted. “With all these restrictions in place, how is it possible to run the show. We will resume our screening on a trial basis,” one of the theatre owners said. ‘Apologise for what?’: Shashi Tharoor hits back at BJP over Pulwama attack
Celebrity